It is a surname of Scottish and English origin and is likely derived from the British dol, meaning “meadow” and gwas, meaning “dwelling”.

It is an English surname which means “valley town” in Old English.

Darcy had always traditionally been a baby girl’s name but that has certainly changed over the last 50 years and now more than ever it is a baby boy’s name.  It is a French name that means ‘Dark One’.

Devin has an Irish origin and means ‘Poet’.

It is an Irish baby name meaning like a son.

Another popular surname that has become a first name.  Whenever I think of Donovan I think of Ray Donovan – fantastic TV show! 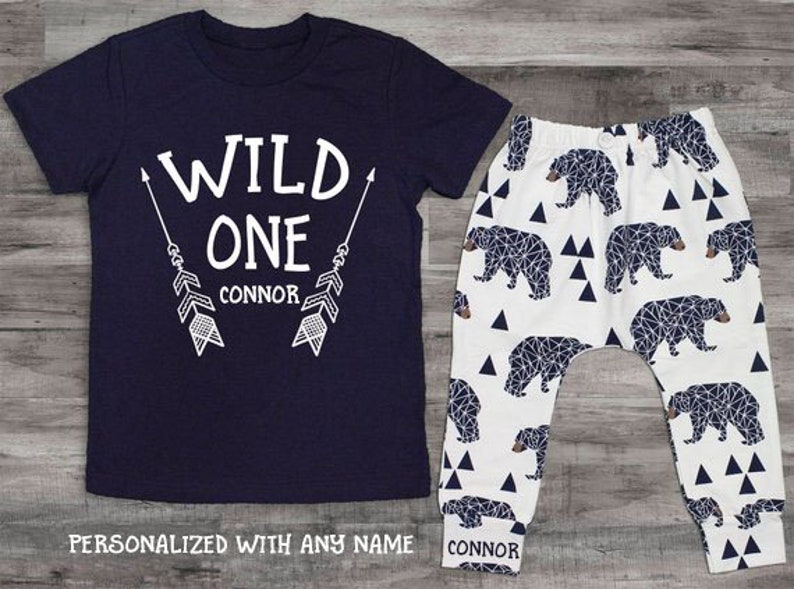 It is a royalty title used as nickname or given name. It is also an abbreviation of Marmaduke.

It is derived from Diot, a Latin Dionysius or Dionysia, referring to the god of wine.

An Earl is a nobleman and is of English origin.  Although it was always considered a title rather than a name.  Although this baby name hasn’t been popular in the last 150 years or so, we do think we will see a resurgence in 2020. 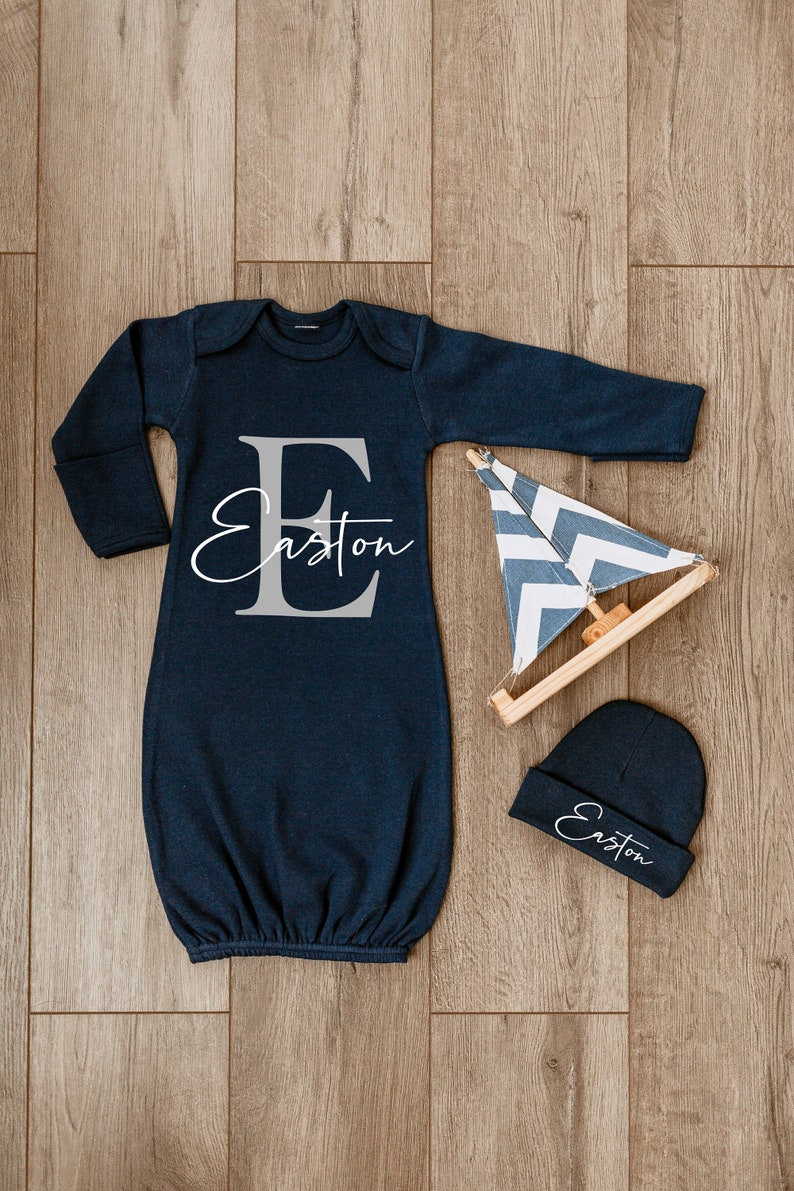 It is an English name meaning ‘Hard worker;.

It is an old variant of Evered, which is a name derived from the Old English Eoforheard (brave as a wild boar) — eofor (a wild boar) and heard (strong, brave, hearty).

It is an Irish baby name meaning heart. 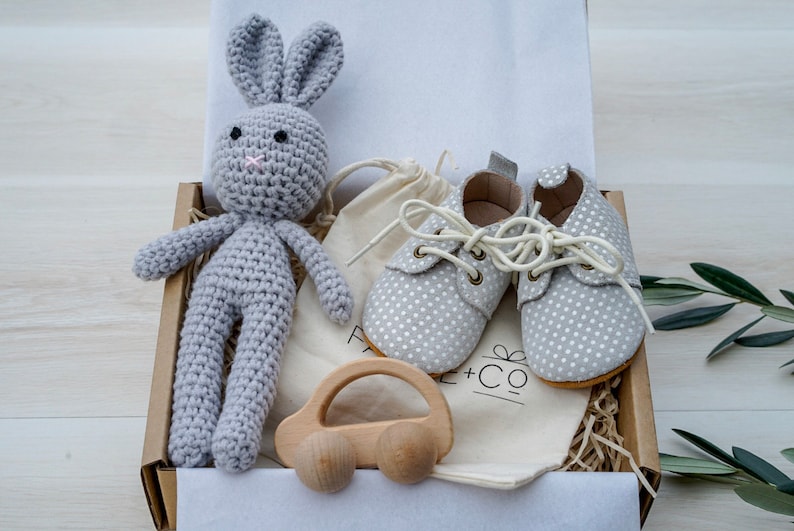 I really adore this name.  Meaning ‘Arrow maker’ it sounds like he could be a lawyer or a surfer – a bit quirky but still somewhat traditional.

It is of French origin meaning “a token of defiance or one who is defiant.”

Gannon means ‘Fair-skinned and fair-haired’ and is Irish in origin. Gannon sounds like a potential President…

It is a Norse baby name meaning defender. Of course, we can’t help but think of Country Music Superstar Garth Brooks!

Garrett is so country – I just love the sound of this baby name that means ‘Hard spear’ and is Irish in origin.  Stephanie Meyer’s character in Twilight (Breaking Dawn) called Garrett saw a resurgence of this name in popularity.

With the name Garrison meaning ‘Spear fortified town’ – the name makes you think of the Wild West in Texas.

It is perhaps a variant of Catlin or Gadling, a nickname which is from Old English gœdeling meaning ‘kinsman’, ‘companion’, but also ‘low fellow’.

It is of Gaelic origin meaning noble or illustrious one.

The name ‘Greyson’ means ‘Son of the grey-haired man’.  It is very distinguished and serious. 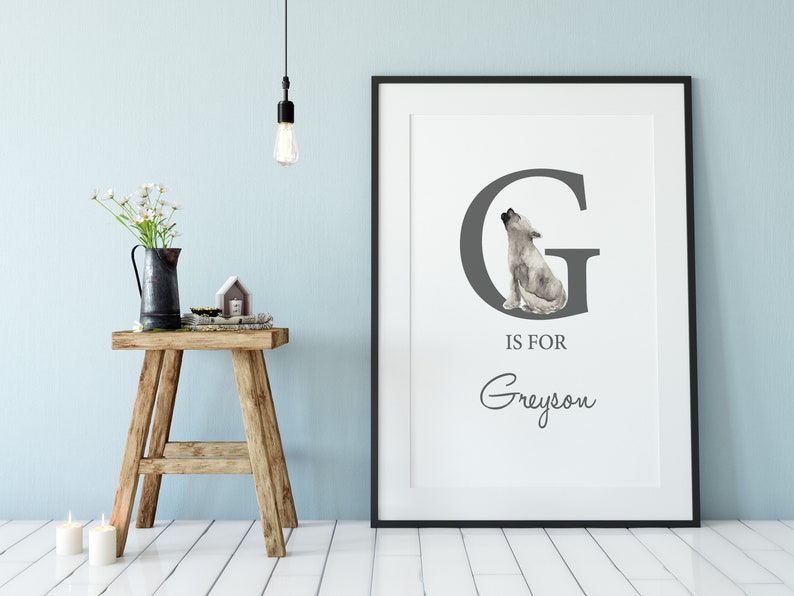 Personalised Nursery Print from Behind Green Doors for AU$12.00

Made famous by the character from the hit Country Music TV Show, Nashville, Gunnar is an Old Norse name meaning ‘Warrior’.

It is originally a short form of Hankin which was a medieval diminutive of John. In the United States, it has been used as a diminutive of Henry, which is perhaps influenced by Dutch diminutive Henk.

Hardy is a German baby name meaning ‘Bold and brave’.

Houston is a great unisex name of Irish descent.

Huck is an adorable baby name for boys, of course, named after the infamous character ‘Huckleberry Finn’ written by Mark Twain.

Hudson is an upstanding baby name which means ‘Son of Hugh’, or ‘Son of Richard’.

Hunter is an English baby boy name meaning ‘One who hunts’.

Alan Jackson is a famous Country and Western Singer.

Jed, like Jeb, is a Hebrew name.  It means ‘Beloved of the Lord’.  It screams ‘Cowboy’ and is both macho and cool.  Alternatives to Jed include Zeb, Jeb or Judd.

Jensen Ackles. That is all. 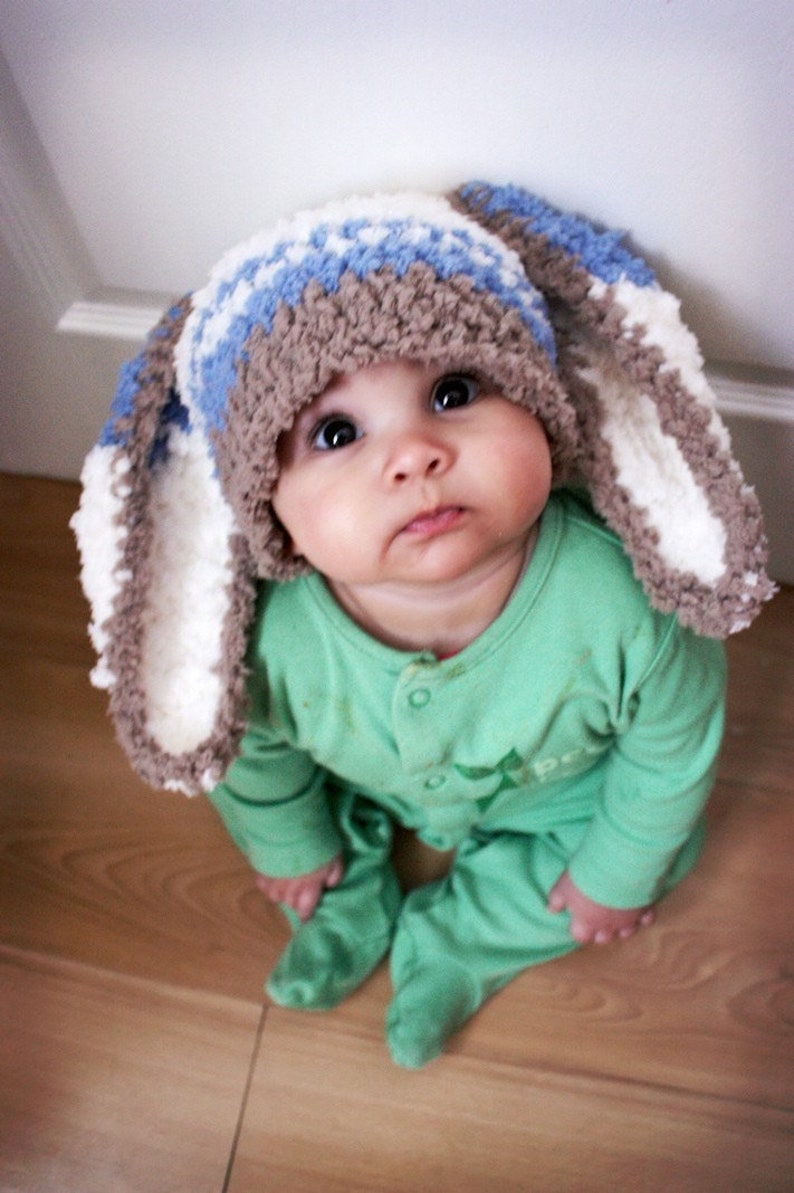 Baby Bunny Beanie from Etsy (Ships from The United Kingdom)

It is from the Hebrew name יִשַׁי (Yishay) which possibly means “gift”.

In the Bible, Jethro was the biblical father-in-law of Moses.  It is best known today for its association with The Beverley Hillbillies, but is is a through and though perfect name for a country boy!

It is a Hebrew baby name meaning praised.

Keaton is an English name meaning ‘Shed town’.  One of those popular surnames that have now turned into surnames.

No – don’t think of Kendall Jenner – Kendall is a great baby boy’s name.  It means ‘Royal valley’ and has English origins.

Kenny Rogers comes to mind when you hear the name Kenny.  A derivative of the name ‘Kenneth’, it is a Scottish-Gaelic name meaning ‘Born of the fire’.  Famous Kenny’s include:

Kenton is an English baby name meaning ‘The Royal Settlement’.  A very old fashioned name that is seeing a huge resurgence in popularity for 2020.

If I had been born a boy, I would be now known as Kingsley.  It is an English baby name meaning ‘King’s meadow’. 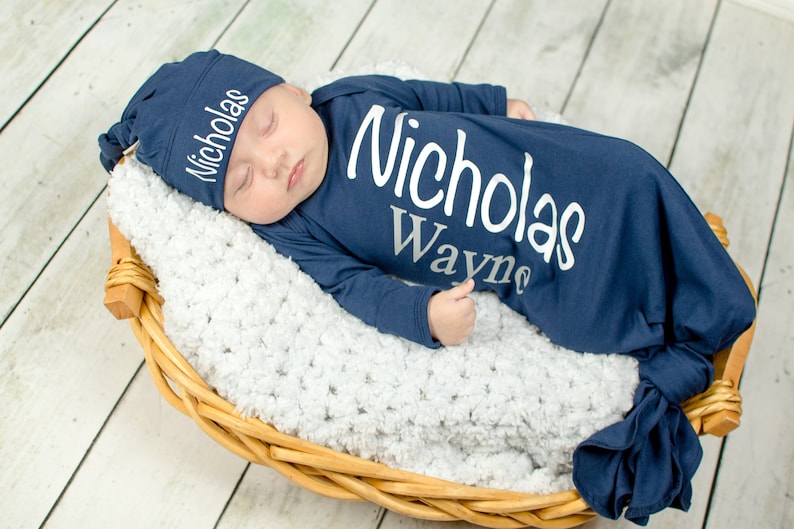