How should I celebrate my birthday after husband’s affair?
Answered 47 minutes ago
Would you end your marriage over no sex
Answered 52 minutes ago
Sexually frustrated & resenting my husband!
Asked 2 hours ago
What is Your Favourite type of Sex?
Answered 10 hours ago

Lamar is a very old French name meaning ‘The pond’.  It has been used since the late 19th Century and is a very formal country boys name.

Landon means ‘Long hill’ and has English origins.  The name saw a resurgence in the 1970’s with the tv show ‘Little House on the Prairie, as Pa, was played by dashing actor Michael Landon.  Blink 182 drummer Travis Barker called his son Landon (and it is also Travis’s middle name).

From an English patronymic surname meaning “son of Laurence/Lawrence”. It is originally derived from the Latin Laurentius meaning “someone from Laurentum.”

Levi is a biblical baby name meaning ‘Joined’, or ‘Attached’.  Levi was Apostle Matthew’s name before he became an apostle.  Matthew McConaughey and Sheryl Crow both called their sons ‘Levi’. 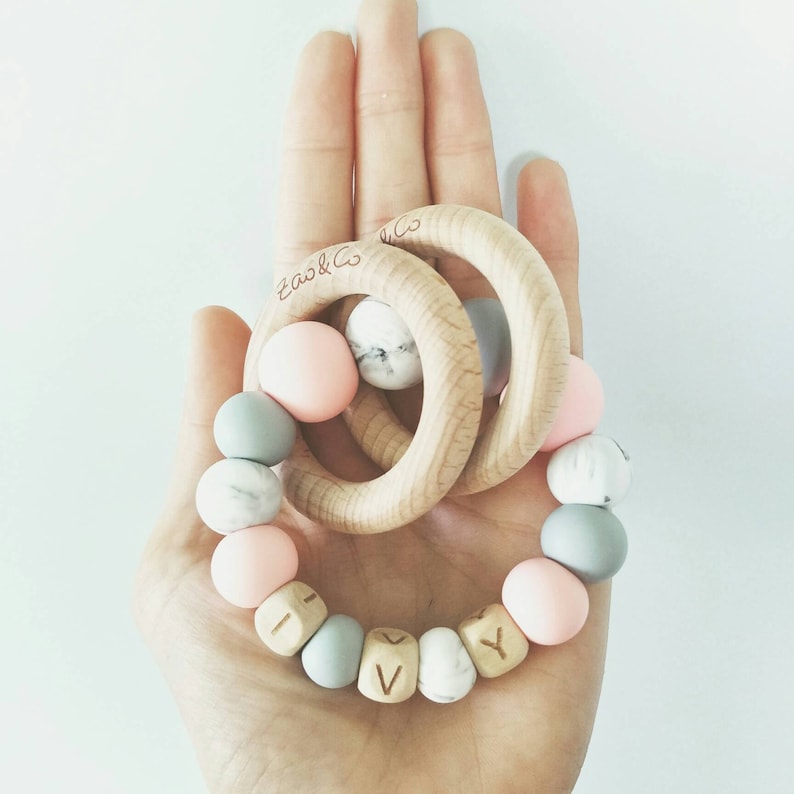 Personalised Baby Teething Ring, BPA Free from Zao and Co (Via Etsy) for $25.00

Logan isn’t just a suburb of Brisbane, it is also a hugely popular country name for boys!  Of Scottish heritage, it means ‘Small hollow’.

It is an English baby name meaning someone who is an independent man who avoids conformity.

Miller is an English name meaning ‘Grinder of grain’.

Mitchell is an English baby name derived from the name ‘Michael’. Often shortened to ‘Mitch’, it is a popular surname that has become a first name.

Murphy is Irish for ‘Sea Warrior’. 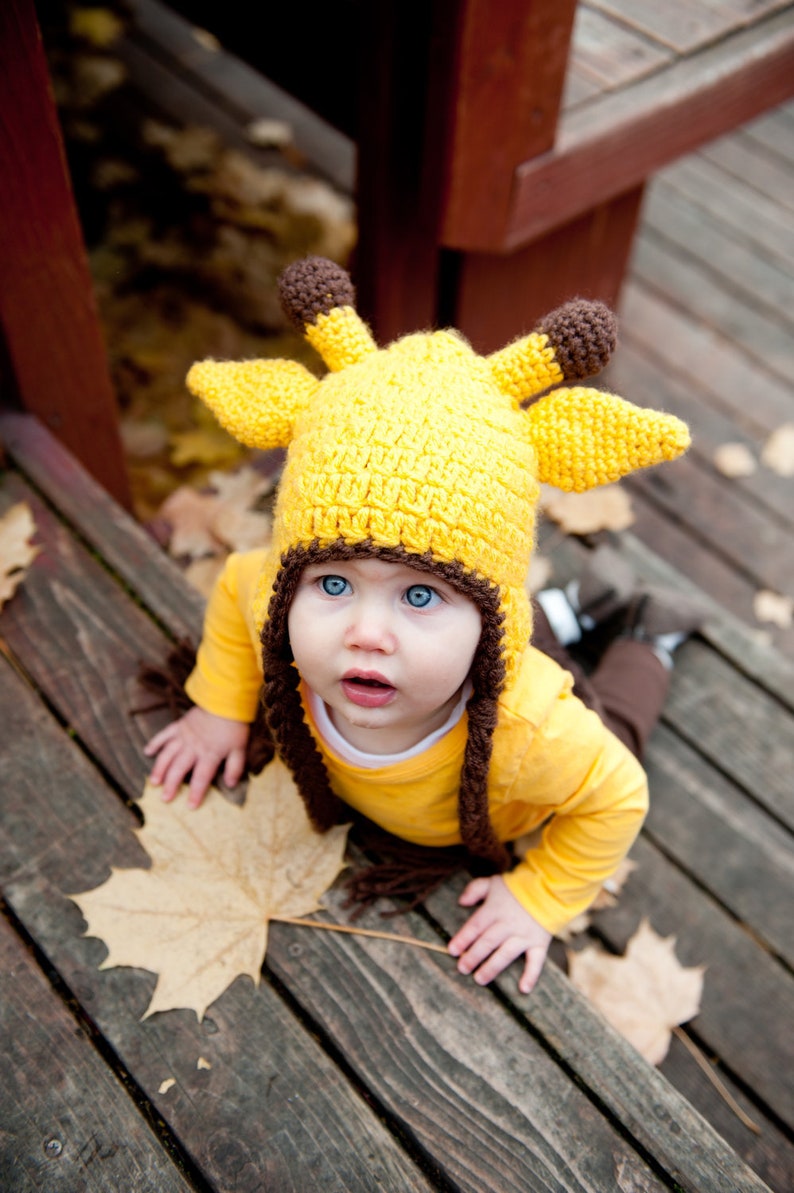 It originated from the Middle English phrase “Atten ash” meaning “At the ash tree”. It was also used to describe a person who lived at or near an ash tree.

It is a German baby name meaning ‘Wealthy;.

Randall is English meaning ‘, Shield Wolf’.  It is a medieval name. 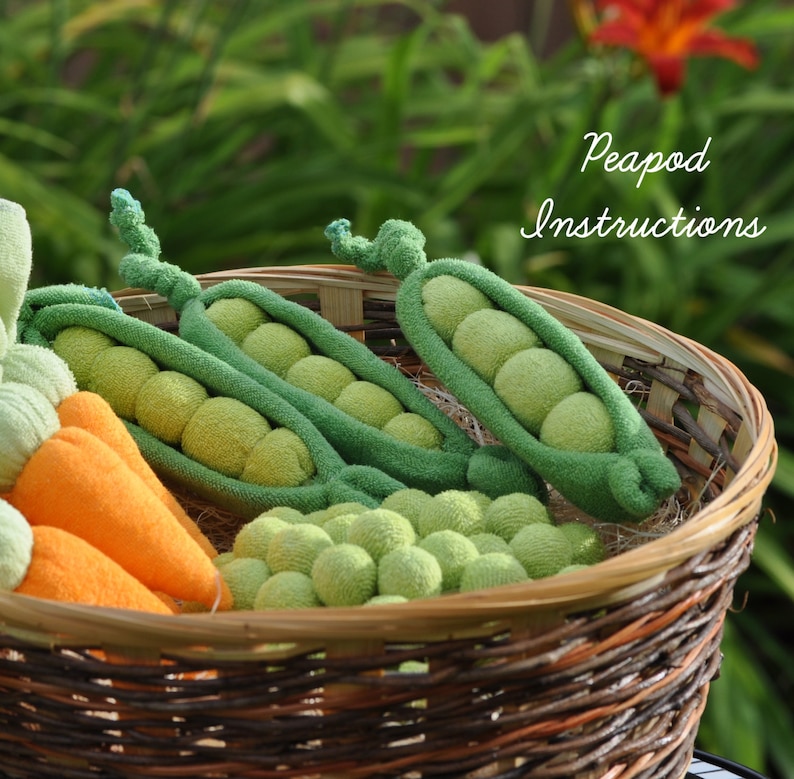 Make this amazing Pea Pod Diaper Cake – only $6.66 for step by step instruction via Etsy

Remington isn’t just the brand of a gun, it is an Old English name meaning ‘Raven’.  Kelly Clarkson called her son born in 2016 Remington.

It is a Welsh baby name meaning a form of Rhys: ardent; fiery. Made infamous by the epic saga, ‘Gone with the Wind’. Rhett Butler – what a man.

It is of Scottish origin meaning ‘Red King’.

It is an Anglo-Norman name of Norman origin, meaning”king”.

It is a Celtic baby name meaning someone who cuts timber. Made popular by the Lost character called ‘Sawyer’. The Tula Baby Carrier which has been streamlined to be comfortable for both Mumma and Baby.  Grab it from Baby Tula

Yes we all love Blake, but now even his surname is a famous baby name for boys!

It is a Latin baby name meaning of the forest. God of trees and forests.

This English and German-surname means a person who tanned leather hides.

It is an English baby name meaning cheerful. What could be more country than the baby name ‘Tex’.  Of English origin, the name is after the great ole state of Texas.  Famous Tex’s include Australian singer Tex Perkins, Country Singer Tex Ritter, Saxophonist Tex Beneke and Voice Actor Tex Hammond.

Travis is a name that has been popular for over a hundred years.  It is a French-derived baby name meaning ‘Tollgate Keeper’.

It is a Greek version of the Hebrew biblical name “Toviyah” (טוביה), meaning “The goodness of God”.