Parents often spend months looking for a name for their child, trying to satisfy their want for a name that they like that isn’t being used by everyone.

This often means parents are looking further abroad in their search for names, but we think, they might have the wrong idea. Instead of looking at the names of the future, it might be worthwhile to look at the names of the past. Yep, we’re talking about the baby names that are heading the way of the dodo, all the way to extinction.

Could the name of your child be in this list?

The name Gary actually made headlines last year when a young couple chose the name for their child to help stop it from going extinct. Unfortunately, that hasn’t seemed to help it much, with the name Gary going out of fashion at an alarming rate. Despite Gary, the snail from Spongebob, the name has gone from being ranked in the top 10 names in America in the 1950s, to being ranked 581st today.

Likely not helped by the sing-song Nigel No Friends, this name has been on the way out for some time. Unlike Gary, it never really ranked that highly, but it was a bit more common around the early 1960s. Now it hasn’t just dropped, it’s stopped, with no babies in America being registered as Nigel for the last five years. Looks like that’s the end!

While Bruce is probably one of the most stereotypical Australian names on this list by a mile, that’s not enough to guarantee popularity. Traditionally, it is a strong name, and very masculine, but its popularity has been in precipitous freefall since its heyday in the 1950s. In NSW in 2009, there were none, which is enough to make Bruce Lee and Bruce Willis cry just a little.

Admittedly, the next generation of parents is likely to associate the name Trevor more with Neville Longbottom’s toad from Harry Potter, which might explain its lack of popularity. In America, it had an unexplained surge in 1997, but in New South Wales, there have been no little Trevor babies registered since 2004. End of the road, Trev!

If the lisping duck wasn’t enough to turn people off this name, the toupeed politician surely will. Donald, or its nickname Don, have been pretty rare for the past few years, with their number in NSW falling from over a thousand in the 1930s to zero in 2008. Ronald hasn’t fared much better, despite the Harry Potter association, so maybe we can blame the clown for that.

Pamela, and the nickname Pam, were big news in Australia around the 1940s, but that’s certainly not true today. While there are still some older Pams and Pamelas kicking around, the name hasn’t been registered to a new baby in NSW since 2004. Maybe it was Pamela Anderson that buried it?

Barbara was a lovely name in the 1940s, and the perfect moniker for the little girl of your family, but in the last few decades, it has been beyond unpopular. Some people are putting this one down to the prevalence of Barbie, a.k.a. Barbara’s nickname. Whatever the reason, the name has plummeted in Australia and by the 1990s, just one Barbara was born every year.

It’s hard to know why some names fizzle out of existence, but Patricia is definitely one of them. It enjoyed a pretty long run of popularity though. In America, it was in the top 10 from the late 1920s to the mid 1960s, which is pretty amazing when you think about it. However, in the many years that have passed, since then, Patricia has fallen by the wayside of popular names, with no babies in NSW having it since 2008.

It was massively popular in the late 1930s and early 1940s, even ranking at number 4 in America in 1940, but since then, it’s been incredibly downhill. Even the popularity of Beatles music couldn’t bring this one back, and it now ranks at 927 in America and hasn’t even been seen in NSW since the late 1980s. No more heys for you!

Susan, back in the mid 1940s all the way to the mid 1960s, was a perfectly reasonable name to give your daughter. But in the modern world, Susan clearly doesn’t have enough umph to make an impression on would-be parents, with even cute nicknames like Susie heading way, way out of fashion. In America, it’s currently ranked 929th in name popularity, while in NSW, just 12 little girls were named Susan in 2010.

Would you bring any of these names back from the dead? 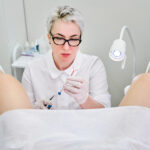 Here’s Everything You Need to… 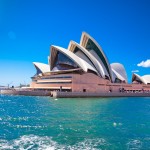 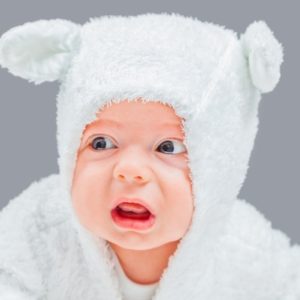 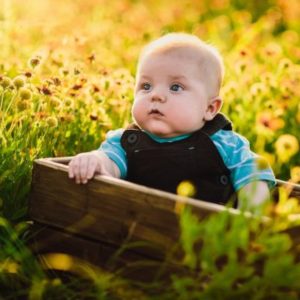 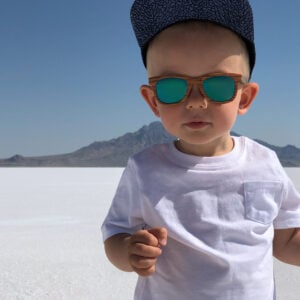 Are you looking for Trendy Baby Names? Unisex, boys’ and girls’ 17 Harry Potter-Inspired Baby Names That Are

This article has been republished with the full permission of PureWow. Still, 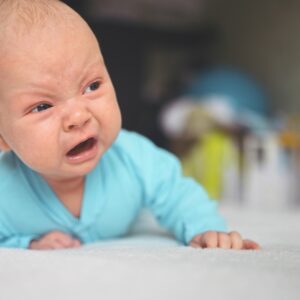 20 Perfect Names For Your Quarantine Baby