From old-school Hollywood glamour through to the 90’s, these gorgeous vintage and vintage-inspired hairstyles have stood the test of time!

If you want to go retro but can’t decide on which vintage hairstyle to choose, then this article is tailor-made for you. Here are 20 retro hairstyles you can still awesomely rock today!

Brooke Shields is one of the most beautiful faces to ever grace the big screen, and she’s also pretty popular for the hairstyles she sports. Here’s a wavy, beachy hairstyle that is as wild as it looks tame.

How to achieve this look?

Hot rollers!  Then brush the curls and add a bit of spray. Linda Evangelista, only one of the most accomplished and influential supermodels of all time! She is known to favour short and sleek hairstyles – this will make you look ultra-powerful, too. Old Hollywood superstar Ava Gardner sported this iconic hairdo in the film, One Touch of Venus. Though short, this particular hairstyle is very feminine and delicate! Another icon when it comes to unique and timeless hairstyles, Brigitte Bardot is all about making a statement with her tresses. Her style is perfect if you are into big and puffy hair! Who doesn’t want to look like the queen of classical movies herself! Elizabeth Taylor was fond of changing the way her hair looks from time to time, but her most iconic hairdo is her shoulder-length curly hair. Bombshell Raquel Welch is still as fit and fab as ever! Also known for her changing hairstyles, the ones that made a lasting mark were her short crops, including her spiky, no-nonsense hair-do. Film and fashion legend Audrey Hepburn wore a lot of iconic hairstyles that are recognisable from a mile away. But perhaps one of her most popular hair-do was her pixie cut, which made her look a million times more elegant than she already was! A prominent model in London during the 60’s, Twiggy’s beautiful face was just everywhere. She was also into short, sleek hairstyles that are not only graceful but also timeless.

Grace Kelly used to be one of the most beautiful faces of Old Hollywood until she became the Princess of Monaco. Her soft blonde curls framed her face perfectly and, must I say, glamorously.

Marilyn Monroe’s hair is one of the most copied celebrity hairstyles, her famous blonde tresses were teased and curled to perfection. It’s not the most easily wearable hair-do in the world, but hey, it’s Marilyn Monroe! Gene Tierney’s dreamy eyes and dramatically prominent cheekbones helped catapult her into stardom, but her hairstyles were also famous. Look like a Southern bell with Gene’s dark curls that look soft and bouncy. Known for her beautifully fierce sultry face, Lauren Bacall’s blonde pincurls completed her distinctive look. Her waves framed her face perfectly and gave her a sophisticated, quite mysterious air around her. Rita Hayworth was one of the top Hollywood stars in the 1940’s, with 61 films in her name. To set herself apart from the other actresses, she dyed her hair red and underwent electrolysis to raise her hairline. Blonde sex symbol Diana Dors used to star in sex film-comedies and engaged in risque modelling. Completing her bombshell image were her blonde curls that were sweet and sultry at the same time. Lovely and prolific Meg Ryan was known for her fresh face, charming eyes, and enviable hair. She constantly changed her looks, but one of her most defining hairstyles was her layered cut. Old Hollywood saw many gorgeous faces, and Dolores Moran was undoubtedly one of them. This glamour girl sported California-girl good looks and typically wore her big curls in elaborate styles. Which one is your favourite retro hairstyle? 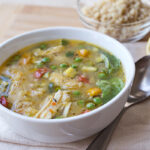 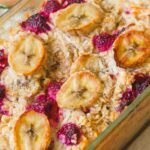 In case you're one of the many people who are unaware, 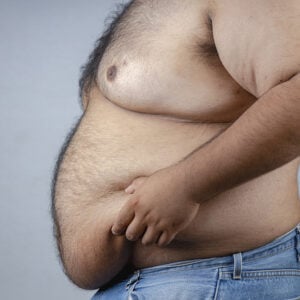 How do you go about choosing the best meal replacement shakes 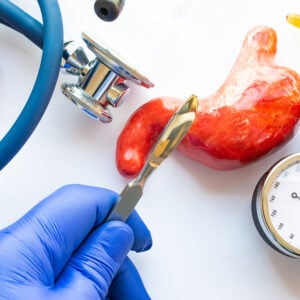 How to Fund Your Gastric Sleeve Surgery 20 Best Man Shakes on the Market

Are you looking for man shakes that'll help you manage weight Eyebrow Threading – The Pros and Cons

Eyebrow threading is one of the more elegant beauty treatments to