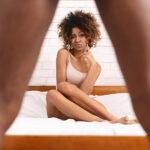 Most of us have had a bad experience or three during sex. But some comments during or after sex are just…. freaking hilarious…

More Reading Related To The Most ICK Things Said During Sex :

My ex said to me ‘I can’t finish with you looking at me….’

He came then whispered in my ear ‘Thank you’

Right before he came, he said ‘Here I go’, but quietly.

He constantly stated how close he was to coming, in percentages.

He was three fingers deep and said “My Mum would be so upset with what I’m doing right now.”. I got up and walked out.

He was super into it, then said his Mum’s name – out loud!

He called me ‘Mummy’, and when he came, he yelled ‘Sweet Baby Jesus’ and looked like he had a seizure, then cried.

Before he came, he said ‘Here comes the mother load’.

He told me to say his name. His name was Doug.

He asked me to dirty talk to him in Spanish. I’m Phillipino.

He asked if he could use shampoo as lube.

We were laying there afterwards, then said ‘My Grandma died in this bed’

The Weird and Wonderful

During his thrusts, he would say ‘Bam Bam Green Eggs and Ham’

One time his penis ‘fell out’ and he said out loud ‘Oh no, get back in there!’.

He was on top, I closed my eyes and he said ‘Where are you going’

He said ‘Guide me in, soldier…’

I got on top of him and he said ‘Yay, female empowerment’

He told me ‘You just came’ and I don’t even know what he meant, I definitely didn’t. Was he manifesting?

He called me a human fleshlight.

He came and said ‘Ta Daaaaa’.

My ex started laughing during sex and said he was thinking about Bat Man.

He choked me and said ‘The Force’ in Darth Vader’s voice.

He said ‘My little friend is excited to see you.’

Me: About to lose my v-card. Him: Here comes the Choo Choo Train.

He started counting with every thrust.

Sometimes during sex, he’d say my first and last name….

He started repeating ‘In’, ‘Out’, repeatedly.

After he finished he said ‘Welp’.

After finishing, he said ‘Deary me’.

He said ‘It will all be over soon’

He said ‘Did you come?’ and I said ‘Yes, to the wrong house’

Immediately after, he said ‘Did you finish?’. I said ‘No’. He said ‘You probably did, but didn’t realise it’.

He said ‘I’m going to make you feel ways you’ve never felt before’. He didn’t.

I got on top and he said ‘Do your thing gurl’.

In a baby voice, he said ‘Do you like that’…

Referred to himself in the third person when he had trouble getting it going. He said ‘Come on Steve, get it together’.

He put it in, and said ‘Like a Glove’ (from Ace Ventura)

He asked me to call out his name, I forgot it.

After he came he said ‘I splooshed’.

I told him to put on some music and put on a Denzel Washington motivational speech.

A guy whispered in my ear ‘The Devil comes out to play at night’.

I told him to talk dirty to me and he said ‘Work boots’.

After we finished, he stood up, flexed in front of the mirror and said ‘Fifteen minutes, nice’.

He started naming multiple American Presidents. We are not American. 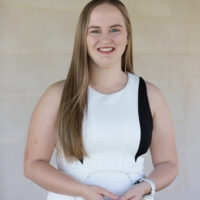 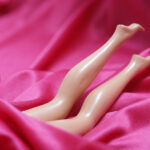 Don’t Flick the Bean! Get… 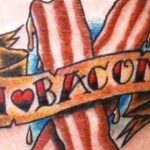 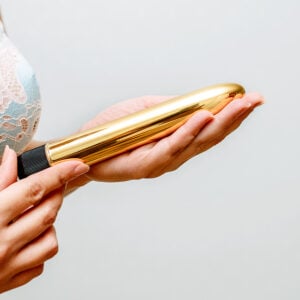 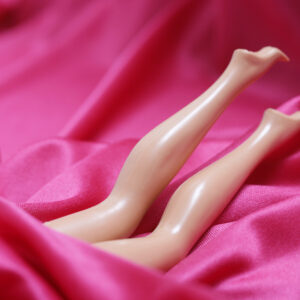 Don’t Flick the Bean! Get a Good

Women deserve regular orgasms – and it is no longer taboo 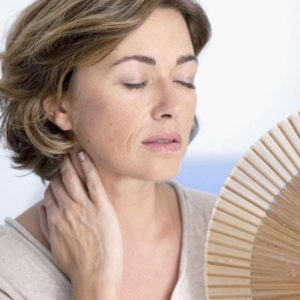