What the Actual F&ck is Wrong with People???

In the last year or so, there has been a ‘stink’ in newspapers and websites on people, usually in very high-flying positions in society, who are defecating in public areas. 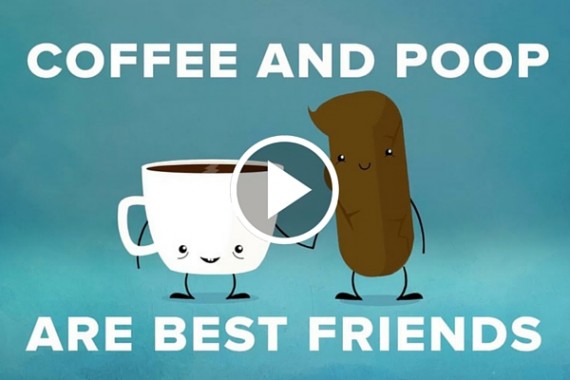 What drives people to take a public dump?  Is it runners trots? Or just a nasty way of pissing off the neighbourhood.  I think most people can forgive someone that does it say once or twice in a dire case of emergency and just can’t find a toilet in time, but these people aren’t doing it discretely behind a bush… they are deliberately dropping turds in the middle of front lawns, public walkways and even football fields.

Reasons into the psychology of public poopers believe it might prove a ‘sexual thrill’ and that they get gratification for doing this in a public place and not getting caught.  Another theory is that anger issues are expressed through the public poop, as a form of revenge.

Whatever the reason, it is fucked up.  We look at some of the high profile cases of ‘Shit and Run’.

A Superintendent of a high school in New York earning a six-figure salary has been accused of being a ‘Mystery Pooper’ that has been continually defecating in in public.  The accused, Mr Thomas Tramaglini, was arrested after school staff discovered the human faeces on the football field on a daily basis.

The 42-year-old was caught when the school installed surveillance cameras to catch the Pooper in mid-poop.

The School has now suspended Mr Tramaglini, on full pay.

Ironically Mr Tramaglini is counter-suing the school for publishing the video of him defecating on the football field citing an invasion of privacy.

After a year of laying cable on people’s front lawns, the infamous Brisbane Poo Jogger aka 64-year-old Andrew Douglas Macintosh was caught after a movement by residents to catch the pooper in the act.  The Poopetrator was a National Quality Manager for the management of retirement homes in Australia.   Mr Macintosh tended the resignation of his position upon being named as the culprit.

Mr Macintosh didn’t just poo the one time in public, but up to thirty times, which gave him the infamous moniker ‘The Brisbane Poo Jogger’.

Macintosh was fined only $378 for creating a public nuisance.

The Mad Pooper of Colorado Springs

In the Summer of 2017, a prolific pooper was ‘Crafting a Fudge Pop’ on one family’s front lawn.  Surveillance led to images of the woman became public, however, she has yet to be identified.

Police investigating the crime believed that the Mad Pooper was doing this act deliberately as there were a number of public toilets available nearby.

The pooping began outside the home of Cathy Budde, who said her children rushed into the house one day telling her ‘Some lady is taking a poop’.  When Cathy confronted the women, she apologised, pulled up her pants and quickly left the scene.  However, the poop continued to appear on her front lawn on a regular basis.

Oh – But it Gets A WHOLE LOT WORSE!

A woman visiting a restaurant in Canada gets into an argument with staff before dropping her dacks, ‘Building a Log Cabin’, then THROWING it an employee.  She was shortly after arrested by the Royal Canadian Mounted Police.

The employee from the restaurant ‘Tim Hortons’, said the incident took place when the customer was denied access to the bathroom based on her past bad behaviour and as she posed a security threat to customers. As the matter escalated, the staff contacted Police for assistance.

It is not known at this stage if the woman had been prosecuted as her mental health has been cited as a reason as to her behaviour.

And the Supermarket Shitters

And last, but not least, is the amount of women ‘Busting a Grumpy’ in supermarket aisles around the world.  Many of these women are just answering the call of nature mid-shop without even skipping a step.

We have no words.

People, just don’t do this. 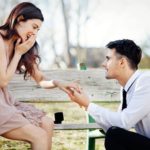 What is a Phantom Pregnancy?