It all began centuries ago in Europe with some seriously dodgy accusations of witchcraft.

Fast-forward then to the Salem Witch Trials, a period in time nearly everyone has heard of, when it became unsafe to do multiple sneezes, lest ye be tried as a witch. To my knowledge, sneezing wasn’t actually one of the reasons you might have been unjustly thrown in a cell or burnt at the stake, but when you take into account other ‘proof’ that was given in the 1600s, it’s not far off!

Possession of a uterus, imagination or a spleen immediately put you in good stead for a trial.

The Malleus Maleficarum, a nasty guide to prosecuting witches (commonly translated as The Witches Hammer) written in 1487, noted that ‘women were imperfect and inferior to men and a woman’s reproductive system is the proof of this as the uterus is an unstable organ which can move from one place to another in the body, and it can also press the diaphragm in order to impede respiration.’ Thus, the uterus being ‘the source of evil’ women, were of course, full of venom during menstruation and were ‘contaminated and capable of contaminating others’. Uh-huh”¦

The spleen was also a designated source of pathogenic evil, so male witches, though easily just as guilty, were nowhere near as ‘powerful’ as their dual-demonic-organ-possessing counterparts. Chuck in an imagination that was thought to be able to produce physical changes in the body and hey presto, you may as well skip the trial and move straight to the river or bonfire party.

‘Devil’s marks’ or ‘witches’ marks’ would confirm a pact made with the devil. These marks could range in colour from blue, brown, black or red and may have been flat or raised, round or oval. Anything really — an extra nipple would gain you super points because you would have been seen as a vessel for agents of the devil (in animal form) to receive sustenance from via suckling. Think of that next time you’re at a party and someone boasts of their third nippy! 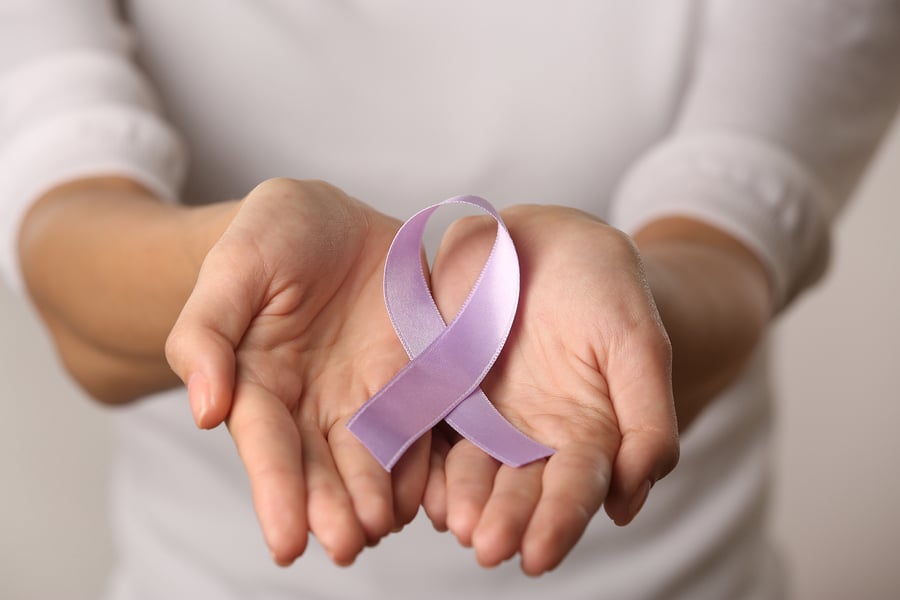 The disease was commonly misdiagnosed as witchcraft or demonic possession, especially if accompanied by convulsions, eye-rolling, unconsciousness or tremors.

The Malleus Maleficarum (those authors have a lot to answer for) states ‘there is no bodily infirmity, not even leprosy or epilepsy, which cannot be caused by witches for we have often found that certain people have been visited with epilepsy or the falling sickness by means of eggs which have been buried with dead bodies, especially the dead bodies of witches, together with other ceremonies of which we cannot speak, particularly when these eggs have been given to a person either in food or drink.’ Gwew.

Although doctors generally believed that epilepsy was an actual factual neurological condition, which causes seizures by disturbing the brain’s electrical activity, the hoards on the hunt would have been frightened by the lack of control the accused had over their own body. Cue the pyre builders.

Though the housewives of Salem may not have been hosting raves, they were certainly baking bread with rye from the local crops now thought to have likely been infected with the fungus called ergot from which the hallucinogenic drug LSD is derived from. Contamination was highly possible and symptoms of ingestion (which are known to mimic those of epilepsy and other mental illnesses) were violent muscle spasms, vomiting, delusions, hallucinations and crawling sensations on the skin. All of which probably didn’t stand up in witch court too well.

Possibly the most obvious of all the reasons to suspect a woman of witchcraft was when she brazenly hung out with her cronies. A gathering of three or more females, unaccompanied by a male, were accused of being a ‘coven meeting to worship the devil’… more likely a sewing circle chowing down on chocolate cake I’d say!

Sketchy times to be a lass huh? 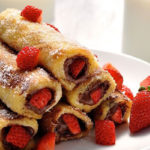 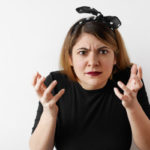 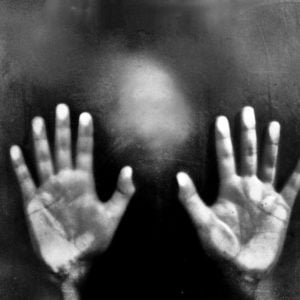 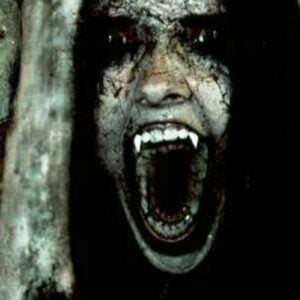 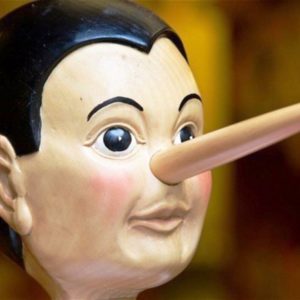