Make sure your partner is home and hasn’t sneakily organised an extra shift at work or a hen’s night. If you’re to be alone with a group of six or more kids, forget baking cookies and making fruit cups in the afternoon before they arrive: work on your will.

Always (and I can’t stress this enough) grab phone numbers for the parents. Not just a mobile number, those things can be turned off. You want home phone, work phone, Grandma’s phone and neighbours phone. If they’re going out to dinner to take advantage of a kid-less night, you want the restaurant’s number as well. For the record, the acceptable list of dialing-inducing-emergencies can stretch to include, in no particular order, vomiting, fever, singing and wanting someone to wipe their bottom.

When I was a young sprog we ate what was put in front of us. Not anymore. Navigating through one kid’s likes and dislikes is hard enough, but organising a meal around a group of fussy eaters is a nightmare. So buy lots and lots of pizza. Everyone likes pizza. It’s the food equivalent of Lady Diana. Beauty of pizza for dinner is leftover cold pizza makes a fantastic breakfast alternative, so it’s really two birds with one stone. Important to note you should only attempt the pizza breakfast if your wife is sleeping in.

You will need lots. I recommend an assortment of high sugar sweets, salty crisps and full strength softdrink. But for the love of Pete don’t let the kids near any of it or they won’t wind down enough to sleep until the following afternoon. Hide the stash in your bedroom and duck in for an energy boost every half hour or so. I’m often amazed at how a group of kids will sit and watch someone else play a Playstation or Xbox game. Boring! But they do, and happily. Lots of g-rated games around to keep them happy. Racing games like Mario Kart are good because more than one or two can play. As a general rule, avoid anything with blood, kill, dead, theft or assassin in the title. And, unless you’re deaf, you’ll also want to avoid the Singstar games.

It’s always courteous to let your nearest neighbours know when there will be a night of screaming kids at your house. But I say, bugger them. This is payback for all those teenage parties until two on a Friday night when you were trying to get your baby to sleep. This is revenge for them dragging their wheely bin out past your window at 5am in the morning. This is for when they trimmed your overhanging mango tree and called the dog catcher when Fido went walkabout. Open the windows, turn off the lights and play Murder In The Dark until midnight.

Separating the boys and girls is the least of your worries. Make sure you have enough beds or your kids will share yours and you’ll have a night of elbows in your ribs and knees in your back. Shouldn’t be a problem though because it’s remarkable what kids will accept as a bed. Not only is every sofa or armchair with an ottoman acceptable, a doona spread out on the floor to strategically look bedshaped is also a bed. Ditto for soft towels and thick bedspreads if you’re really stuck.

Getting them to Sleep.

Phenergan is my personal preference.

Don’t drag the farewells out – you’ve already done so much and every hour chatting with a kid’s parent is an hour their kid could be in the next room trying to shove a slice of pizza into your Blu-Ray player. Make sure that before they leave you let all the parents know all the bad stuff you let their darlings eat so they won’t allow their kids stay over again anytime soon. Finally, if this was a birthday sleepover put a message in your electronic diary for the same time next year reminding you not to do anything this stupid again. To Regift or Not to… 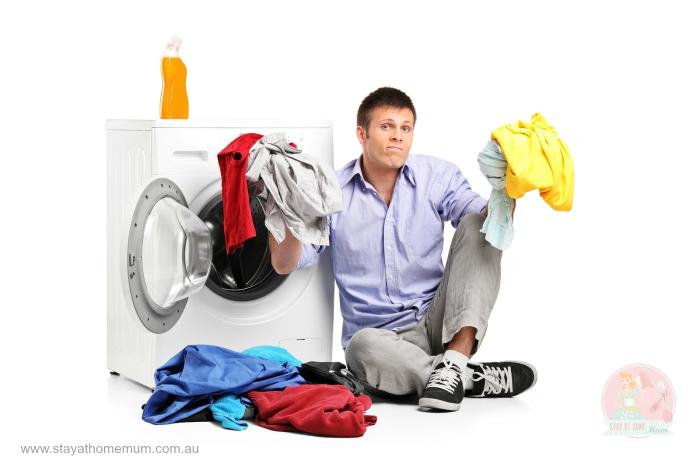