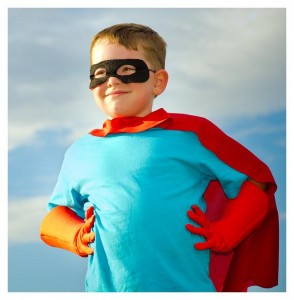 Today, I gave in. Today was officially the day for relinquishing all power. Every morning we get up and get dressed for school/work/daycare and the same fight ensues between myself and Master 4 as to the appropriateness and likelihood of wearing a superhero ensemble to daycare. The answer has always, up until today, been a firm no.

I only say no because really it isn’t considered ‘proper’.  None of the other kids go to daycare dressed as a superhero.  They go dressed all lovely in their fluffy jumpers and cord jeans or pinafore dresses.  Alas, my 4yr son has the fashion sense of a dole bludger from Cronulla.  His idea of getting dressed for daycare is to don prison-orange tracky dacks, a Nirvana and or Black Sabbath T-shirt, and to complete the ensemble with the epitome of cultural footwear, the double plugger thong!  Not surprisingly, I  am left with the distinct feeling that in about 14 years time he will be dressed exactly the same to go down the local.

Back to giving in, betraying my past affirmations, admitting defeat in the area of early morning clothing negotiations; we had the usual fight about what to wear and as we were running tremendously late, I allowed him to wear the costume over his normal daycare attire.

So today my son went to daycare as Ironman.  And you know what the other kids went WILD for his outfit.  Apparently all day they followed him around and called him Iron Man or Tony Stark (he knows the lingo) and when I went to pick him up and I swear I’m not lying, a little girl ran up to him, wrapped her little arms around him and whispered in his ear ‘I love you Iron Man’.

He was a God amongst the child care realm.

He literally strutted out of there and informed me in no uncertain terms that he will be wearing a superhero costume daily from now on. But it really got me thinking. When else in his whole life will he have the opportunity to go out all day in a costume and get away with it? Where else will he be adored and openly praised for embracing his inner superhero?  Unless he goes to work at Movieworld or becomes a Trekky that isn’t likely to happen.

And maybe, just maybe, I’m a little jealous; because who wouldn’t want to strut their stuff in a superhero costume whilst they play with their friends in a place where you are encouraged to make mess, be loud and indulge in an afternoon nap?

Jody Allen is the Chief Editor of www.stayathomemum.com.au  She has recently started writing a weekly article for The Gympie Times and thought you may enjoy it too! 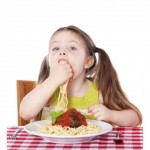 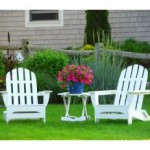 How To Clean Outdoor Furniture 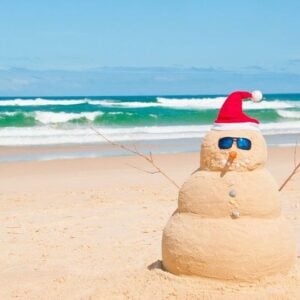 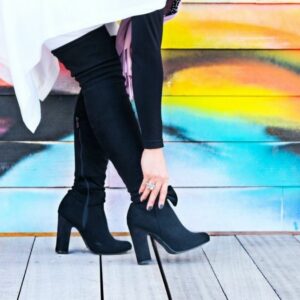