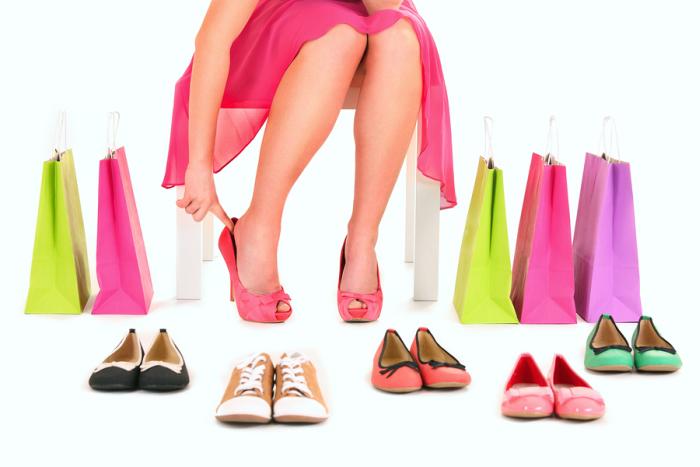 It might be a girl thing, or a learned behaviour (thanks Mum!), but when it comes to clothes, shoes and makeup I inevitably ‘hide’ my latest purchases. A mother’s guilt: the free gift with every baby born.

I don’t know why, but the need to ‘justify’ why I spent money on myself has become ten-fold worse since I’ve become a mum.

I’m notorious for doing the ‘what”¦ this old thing?’ number after ripping off the tags and bundling the new purchase into a ball to look ‘worn’ before stuffing it under the bed or in the ironing pile or pushing it to the back of the wardrobe.  My husband is notorious for following this statement up with a disbelieving eye-roll.

Following being caught out there are two ways I could go. Apologise and throw myself on the mercy of the court (seriously? some wives use this?), or attempt to justify myself. Here’s a list I’ve collated of the usual excuses I have on rotation:

I really need boots this winter.  I’ve talked about getting boots every winter for the last six years.  My old boots look sad, scuffed and outdated now. I need them comfortable, and I want them to be pretty. Boots are practical and long-wearing and compliment any number of outfits. I could go on and on, but the long shot of it is I just want new boots, dammit.

Despite all these fabulous justifications in the argument for purchasing new boots, I still imagine my husband’s disapproving glare and the accusatory tone as he demands, “But do you really need new boots?”

Yes, yes I do.  But the kids always need a new coat or shoes and I really should put them first.  What am I saying : I do put them first, that’s why my old boots are in such bad shape.

Men have it lucky.  Most still have the t-shirt they got their drivers licence in.  Yes it may have a few holes and the logo is totally unreadable, but it is still, according to them, wearable. Primarily, I assume, because they don’t have to look at themselves in it.

Maybe it’s because most men avoid clothing stores like the plague, resulting in the unavoidable whinge about their lack of clothing when the weather changes, as if they expect their clothing to be magically replenished when they either outwear it, or (my personal favourite) the “dryer shrank it!”.

Maybe it’s because men could care less about fashion, opting to follow the anything-if-not-consistent trend of denim 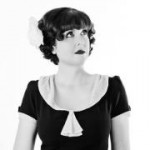 jeans and a T-shirt, with the seasonal change to boardies or footy jersey depending on the amount of mercury showing in the gauge.

Whatever it is, there’s a sale next week and I’ll be there with boots on.

Jody Allen is the Chief Editor of www.stayathomemum.com.au 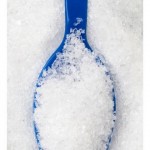 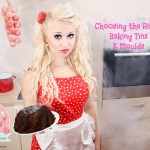 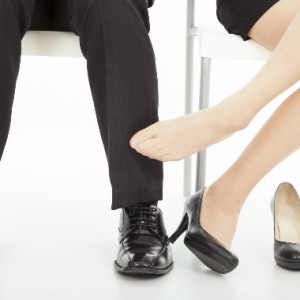