The fairy tales we know and love growing up are full of imaginary beings and magical lands.

It is a type of short story often relating to children’s literature that usually features enchantments as well as fairies, dwarfs, giants, unicorns, dragons, talking animals, mermaids or goblins. A fairy tale can also be described as a tall tale or a far-fetched story; a story with unproven or unbelievable elements, but which is related as if it were factual or true.

In the modern age, Jens Tismar, a German, defines a fairy tale as “a story written by a single and identifiable author and which differs from an oral folk tale by its simple and anonymous characteristics and which also exists in a changeable and hard to define the genre with a folk relationship to folktales.”

Besides the various definitions, fairy tales are stories that we as parents love to recite to our children. We do this mostly during bedtimes so that our children can sleep peacefully and maybe also dream sweet dreams.

Most if not all fairy tales are always known for their happy endings, hence, the reason why kids love them so much. However, have you ever stopped to ask yourself about the real stories that are behind these fairy tales? Every fairy tale has an original story behind it. Some of these fairy tale origins, as would be unexpected, are very gruesome or just outright scary. In this article, we will go through some of the horrific but true fairy tale origins that often go unnoticed or simply unknown.

In the modern version of this fairy tale, the story ends with a beautiful Cinderella being swept off her feet by the charming Prince. The two then marry and live happily ever after. In the story, Cinderella is depicted as a blond and fair-complexioned beauty that was highly mistreated by her stepmother and two older step sisters.

However, in this fairy tale’s origin, Cinderella was actually a Greek woman known as Rhodopis.

In this old version as told by the Grimm brothers, Rhodopis’ step sisters cut off parts of their own feet so they can fit into Rhodopis’ glass slipper and fool the Prince. However, the Prince finds out about their evil scheme and sends out two pigeons to peck out their eyes. The sisters then spend the rest of their lives blind and begging in the streets as Rhodopis lives luxuriously at the palace with her Prince.

Many of our children and especially girls love this fairy tale, at least the modern version of it. In the story, Snow White’s main enemy is the queen, who sends a huntsman to kill her and take her heart back as proof. The huntsman however due to a good heart spares Snow White’s life and instead takes back a boar’s heart. Snow White then later wakes up from her deep sleep through the Prince’s magical kiss.

In the original fairy tale, however, the evil Queen asks for Snow White’s lungs and liver to be served as dinner for her. Moreover, in the fairy tale origin, Snow White wakes up from the horse’s movement as the Prince was carrying her back to the castle.

In the modern version of this fairy tale, the beautiful princess is put to sleep when she pricks her finger on a spindle. She sleeps for so many years and only wakes up when a prince finally comes and kisses her. The two then fall in love, get married and live happily forever.

The original fairy tale, however, holds another version; a dark and embarrassing one for that matter. The prince who finds the princess actually rapes her. She then gets pregnant and gives birth to two kids while still sleeping. She eventually wakes up when one of her children sucks her finger and removes the splinter that was keeping her asleep. The prince, on the other hand, kills his first wife so he can be with Sleeping Beauty.

In the modern Disney fairy tale, the little mermaid, Ariel, is turned into a human so she can marry the love of her life who is a prince. The two wed and live happily ever after.

However, in an original story by Hans Christian Andersen, the problem was that if the prince married another girl, the mermaid would die and turn into a sea form. The prince went ahead and married a princess. Seeing her in despair, the mermaid’s sisters offer her a dagger to kill the prince, but she instead jumps into the sea and dies herself.

In the original version, Rapunzel lets down her hair to a prince and ends up pregnant. The witch due to jealousy and in fear of competition cuts off her hair and sends her far away where she is forced to live as a beggar. She gives birth to two children and life becomes even harder.

On the other hand, the prince experiences a painful downfall as the witch pushes him from the window. The thorn bushes poke his eyes, and he bleeds painfully.

The version of this story that we are used to reciting to our kids ends with the wicked wolf being killed by the woodsman who saves Riding Hood.

In the fairy tale origin however, there is no woodsman. In this version, Riding Hood is a little girl who foolishly takes advice from the cunning wolf and ends up getting bitten.

In the original version, this tale does not have a happy ending. Once carved by its maker, Pinocchio runs away and gets caught by the police. The police then imprison the puppet maker thinking that he had abused the puppet. Pinocchio returns to his maker’s house, kills the cricket then hangs himself from a tree.

In this tale, the modern version is more gruesome than the original one. In the new version unlike the old one, when the young girl succeeds in guessing Rumpelstiltskin’s name correctly, he becomes so angry that he rips himself in half.

In the original version, he only runs away, never to be seen again.

The version of this story that we very well know of ends up with the two enslaved children figuring their way out of the witch’s house and escaping.

However, in the original version, there is a devil instead of a witch. To escape, the children trick the devil’s wife then cut her throat before they escape. This version has a bloody ending that we would rather not tell our children.

10. The Princess and the Frog

In the modern version, a kiss from the princess changes the Frog into a Prince.

However, various older versions tell a different story. The fairy tale origin by the Brothers Grimm for instance talks of the princess slamming the Frog into a wall to turn him into a prince.

Which of these classic fairy tales got you really disturbed? 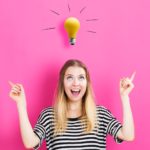 Why Being Hands-On With Your… 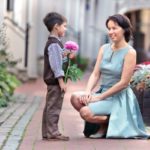 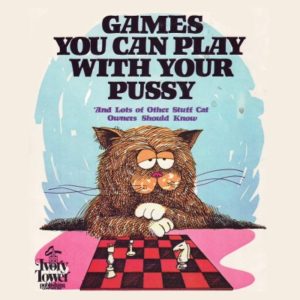 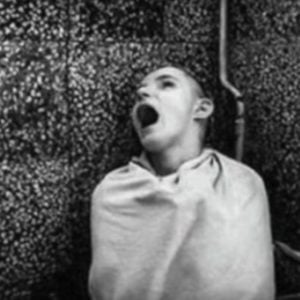 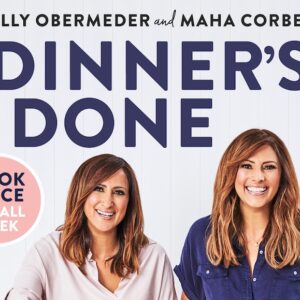 This book is all about getting ahead and being organised where 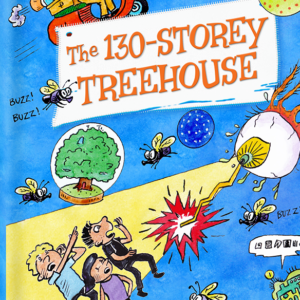 The Amazing Andy Griffiths and The 130-Storey 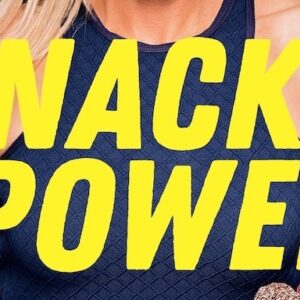