Whether you’re a fan of the sprawling mansion or more enamoured with the tiny pastoral cottage you have to admit: there just isn’t as much space as there used to be.

If you think you are sick of seeing the same four walls at the moment during the Covid-19 virus, spare a thought to the people who live in these, the world’s skinniest houses!  With rampant development happening at all corners of the globe, there’s a rising trend towards smaller houses. These houses have a smaller footprint, cost less in land value, and are much cheaper to build. Most people are happy to embrace the small house concept”¦to a point.

These people have stepped far beyond that point with their creations. Check out the skinniest houses in the world!!

Located between two terraced houses in London is something you probably wouldn’t expect to see: a skinny family home. Sitting on a site that is less than three metres wide at the front, the Sliver House expands at the back, but the shape of the block is strange and the ground uneven. Architects dealt with this by sinking the lower floor and building up four stories. They reconsidered the traditional shape of a house and ended up with something magical.

Lucky Drops, located in space-starved Tokyo, is one of the few skinny houses on this list that doesn’t look like a house. Instead, this ‘micro-home’ has a distinctive lantern feel to it. With translucent walls to provide the maximum amount of life, this thin house has three stories and 60 metres of living space.

This skinny house came into being when two brothers were left a parcel of land from their father’s estate during Colonial times. While one brother was away during the war, the other built a large house on the property, using up most of the available space. To get back at his brother, the other brother built a skinny house on the remaining land, which was at the front of the plot. The four-story house managed to block his brother’s view of the harbour! The great thing about this skinny house is that you can stay there yourself!

Another spite skinny house, the Hollensbury Spite House, was constructed in 1930. It came into being when the owner of a house next to an alleyway became incensed that people were always walking in the alley and disturbing his peace. So, he decided to build a home in the space. His spite house is just seven feet wide and 25 feet deep and is two stories. Someone else owns the property now, and it’s used as a vacation house.

With so many spite houses out there, it’s nice to know there are some kindness houses too. One of these is a house in Mamaroneck, in the state of New York. This house was built in 1932 by Nathan Seely, an African-American carpenter who went bankrupt and lost his home in the Great Depression. His neighbour, feeling his plight, gifted to him a sliver of land to build a new house on. Seely did just that and using mostly reclaimed materials built a home that stands to this day.

Known as the Narrowest House in Amsterdam, the front of the Singel 166 residence is just 6 feet, or 1.8 metres, wide. What’s so interesting about the Singel 166 house is that the three-storey building is a private residence. Yes, somebody lives there!

La Casa Estrecha, literally The Narrow House, is a skinny abode located in the Old Town area of San Juan in Puerto Rico. This bright yellow house sits sandwiched in a colourful street in a space that was once an alley. Measuring just 5 feet wide (that’s 1.5 metres) and around 11 metres deep (36 feet) this is one house where there literally isn’t room to move! The house was once a residence and is now being developed into an art gallery.

After much searching, it seems to us that this is indeed the skinniest house in the world. Located in Poland, the Keret House was constructed to draw attention to the lack of available housing in the region. The house measures 72 centimeters and 122 centimeters, and although it was originally considered an art installation, it is now serving as accommodation for travelling writers and artists.

So you’ve seen them and you’ve been amazed, but now we have to ask:

Would you live in a skinny house? 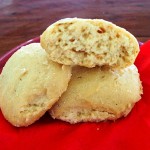 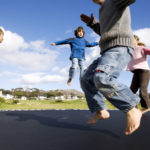 10 Ways to Re-purpose Your… Your Perfect Apartment – Small Details That

There are several things to consider when finding your perfect apartment, 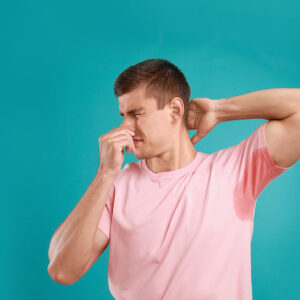 How to Remove Body Odour from Clothing

Are you one of those people who sweat a lot, and 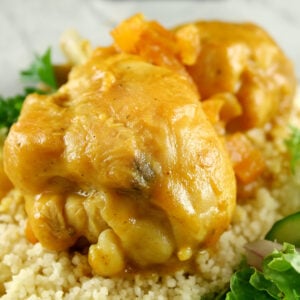 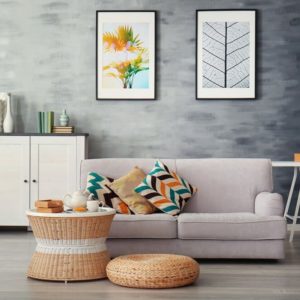 30+ Of The Best Furniture and Home