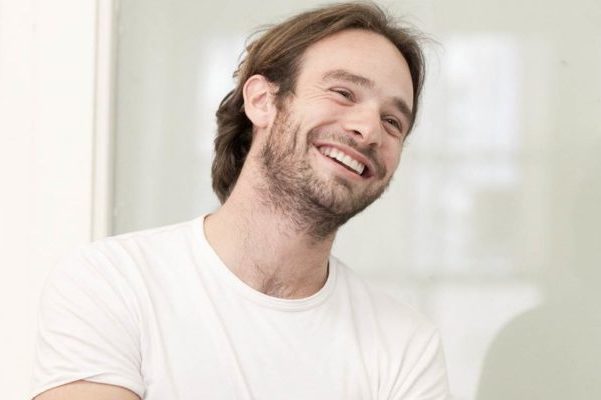 Not much was known about Charlie Cox, until now that is, as he rocks the role of Marvel’s Daredevil.

So let me tell you for starters that this London-born actor has actually been acting since the early 2000s, so some of you may have seen his face before but be racking your brain as to where you’ve seen him before.

Okay, let me help you with that…here it goes…Casanova? Stardust? The Theory of Everything? Boardwalk Empire? Yup! That’s him!

And now, he plays Matt Murdock in Marvel’s Daredevil, in what is probably his biggest break yet.

So, have you ever wondered why he was chosen for the role? We think we know why!

1. He’s willing to take the plunge.

He didn’t know that the character of the Daredevil, Matt Murdock, was blind until the day before he auditioned for the role.

2. He just dives right into the role.

He initially wasn’t a fan of Daredevil, having read none of the Daredevil comics until after getting the role. Now, he’s a huge fan and avid comic book reader.

As an actor, he tries to do as many of his stunts as he can, but has a stunt double for when the directors are worried it’s too dangerous!

He is the first non-American actor to play Daredevil. The first two actors to play the role were Rex Smith and Ben Affleck.

He has been to many places — Australia, parts of the USA, Europe and Hong Kong.

“I’m a London lad, but I’m fascinated by America. I want to take a motorcycling trip across the country and see those wide open spaces.”

Next Page: More Reasons Why Charlie Cox Is The Perfect Daredevil 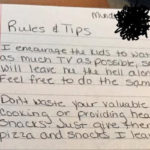 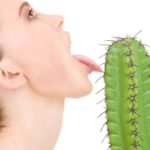