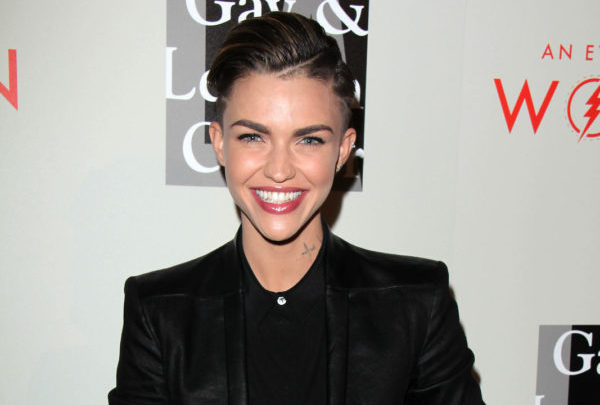 Her gender fluidity makes both men, women and those in between to be equally obsessed with her.

With her concept of fluidity, I don’t even know to call her, him or what! But one thing’s for sure, Ruby Rose is making it big in the American scene. Not just because of her perfect portrayal of Stella Carlin in the hit TV series Orange is the New Black but she’s the epitome of the LGBT with her gender preference.

She may be known as the Australian model and actress but there’s a lot of reasons to be obsessed with this glorious beauty. 2. ‘Orange’ made her famous

She plays the role of Stella Carlin as Piper’s new love interest  in Season 3 of Orange is the New Black. It’s in her blood. She has been known as the goddaughter of a renowned boxer,Lionel Rose and a great granddaughter of Alec Campbell, the last surviving soldier of the Australian Battle of Gallipoli during World War I. There’s no need to deny it! She suffered taunting and bullying in school and was even hospitalised when she was 16 after defending her sexuality. But she’s now living her dream of becoming LGBT’s role model. 5. She aims to fulfill her ‘transition’ goals

The Australian actress told Daily Mail, “It was in my mind as something I wanted to do and then I just… didn’t. I guess I grew out of it. I used to wake up wishing I was a boy. I even used to sleep on my front because I didn’t want to get boobs ever, which I think worked actually.” 6. She’s not a tomboy, she’s genderfluid.

“I am very gender fluid and feel more like I wake up everyday sort of gender neutral,”Ruby revealed in News.com.au. Next Page: More of Startling Facts about Ruby Rose 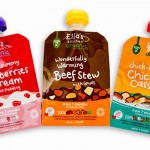 Baby Food In Pouches: The… 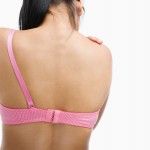 Sons circumcision
Answered 9 hours ago
Is it normal for the mother of my step son to buy my husband a father's day gift and put my child's name on it?
Answered 1 day ago
How kinky are you?
Answered 2 days ago
What are some reasons you have lost a school mum friend????
Answered 2 days ago