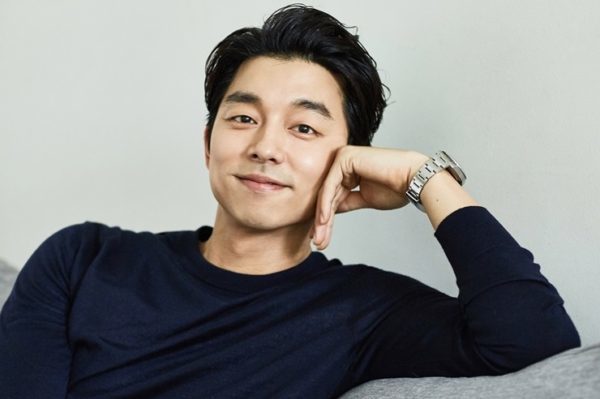 Well, I’m sure you’ll like this better. These men are delicious!!! You might not know about them – but we definitely think you should!

Trivia: Won Bin visited children in Gambia and in East Timor in 2009 and in 2010, respectively, as he has been appointed Special Representative of UNICEF Korea since 2007.

Trivia: Aside from being one of Japan’s most prolific actors, Oguri Shun is also a director. His major directorial debut was a movie called Surely Someday in 2010. 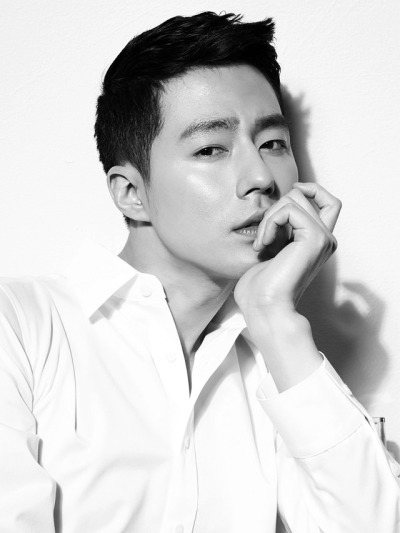 Popular works: The Classic, That Winter The Wind Blows

Trivia: The tall actor prefers playing basketball during his free time, but he also enjoys watching reality shows. When his movie, Frozen Flower, was filmed, he had to learn martial arts, fencing, and horseback riding. Trivia: He posed for Leslie Kee, a renowned Singaporean photographer, for her charity book titled Super Stars. It featured 300 Asian stars and was dedicated to the victims of the 2004 tsunami disaster in Asia. Trivia: The father of three is an avid fan of the outdoors. He does trail riding, climbing, sailing, recreational fishing, and motocross racing. He is also a licensed private pilot who enjoys skydiving, paragliding, and scuba diving. 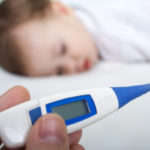 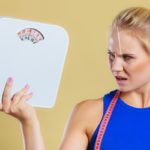 Why Fad Diets Get You…