It may be tough to wear that cape and that tight-fitting suit to play the well-loved Superman, but Henry Cavill fits the role perfectly…

He was born on May 5, 1983 on the Channel Islands off the French coast of Normandy.

2. His perfect muscles were once unrecognizable.

He used to call himself ‘Fat Cavill’ which can be seen in this yearbook picture at St. Michael’s Preparatory School in the Channel Islands from 1994-1998.

3. He can fluently speak four languages.

It is rumoured that he could speak up to nine languages, but he’s only fluent in four: English, French, Spanish and Italian. Mi amor!

He was 17 when Henry was discovered by casting directors at school and played Albert Mondego in The Count of Monte Cristo in 2002.

Next Page: What did he do before Hollywood? 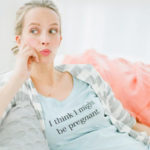 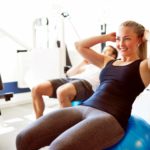