10 Most Haunted Houses in The World

The world has many wonders. One of them that even science has not proved yet is the existence of paranormal forces.

For centuries, people including scientists have debated amongst themselves whether supernatural forces exist. There has not been much to prove this. However, the events witnessed across the globe have indicated the likeliness of demonic or evil incidents that suggest the presence of ghosts and other spirits living among humans. You have seen them in movies, as these dark forces are depicted.

The usual picture that most people normally have when they think of haunted places, are overwhelming. That is why when you pass certain places and they rather portray some elements of dark places, you normally get shivers. The truth is, there are places and houses around the world with paranormal activities.

Every part of the world has its own ghost and supernatural stories and most of these places are more popular. Some of these names might be familiar to you. These places are known to install great fear in people. However, there are those people who are intrigued by the fact that there are places like these existing in this world. Normally, most paranormal activities have been spotted as a result of killings, violent behaviors, or any other activity that occurred in the past. From most books, research and the available records on most haunted places, there are events associated with these events seen today. This article presents some of the 20 real haunted houses you can visit.

Touted as Australia’s most haunted house, Monte Cristo Homestead is located in Junee in New South Wales. The house is a double storey late Victorian manner.  It is currently operating as a museum, antique store and tourist attraction. The homestead runs ghost tours, balls, dinner parties and you can even stay there overnight with accommodation options. 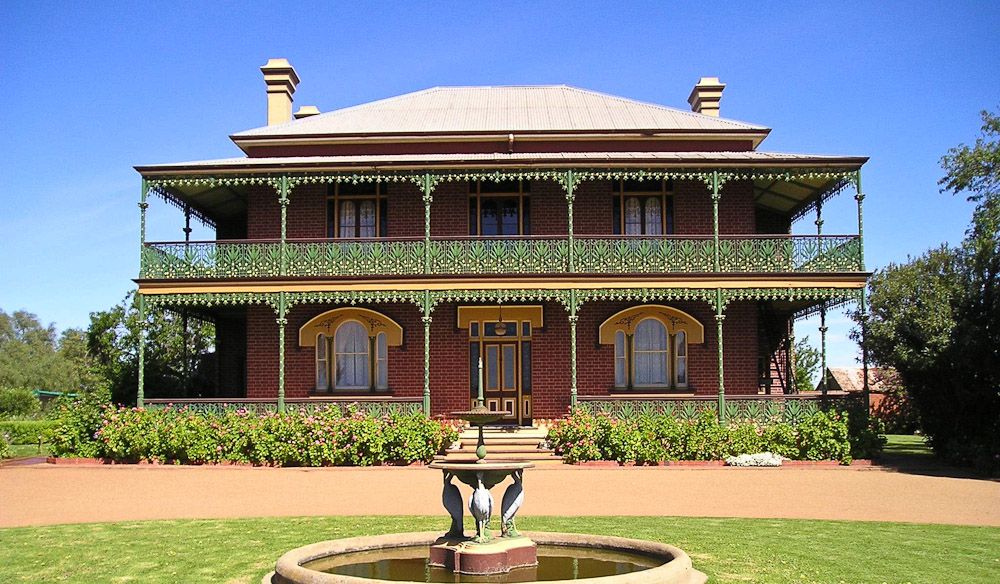 The History of Monte Cristo

The original owner of Monte Cristo was Christopher William Crawley who acquired two parcels of land in 1876.  He made his money when the Great Southern Railway Line opened in 1878 and Mr Crawley, seeing a potential business, opened the Railway Hotel on the line.  Christopher Crawley acquired most of the surrounding property and became the quintessential pillar of the local society.  A newfound wealth needed a house befitting of his status, so the homestead was built in 1876.

Considered the grandest home in the region, Monte Cristo sat high up on the hill for the locals to see.  No expense was spared in the building, consisting of sandstock bricks that were fired on the property and laid over a drystone foundation.  The house was continually added to over the years, and the homestead is now expansive.

The home became the social hub of the area with debutante balls held, and local gentry played tennis and golf in the grounds.

Christopher Crawley married Elizabeth and had seven children.  Staff reported that the Crawley’s were harsh employers, particularly Elizabeth who was said to rule the homestead with an iron fist.

Christopher Crawley died in the house in 1910 from heart failure caused by a carbuncle on his neck that became infected from rubbing up against his starch collar.  Mrs Crawley never got over her husband’s death.  She became a recluse and although she lived to the ripe old age of 92, she only ever left Monte Cristo on two occasions in the 23 years after her husband died.

Many violent and sudden deaths were reported at the Monte Cristo Homestead since it was built.  One of Mrs Crawley’s maids plummeted to her death from the upstairs balcony and landed on the stairs.  Whisperings said that she was pregnant to Mr Crawley.  Other theories are that Elizabeth Crawley herself pushed her.  It is said that a woman in period dress appears over blood-stained steps where she fell. You can still see the bleach stain on the front steps of the homestead.

A stable boy burned to death in his bed in the coach house on the property.

A mentally disabled man called Harold was kept chained to the caretakers cottage for forty years.  It is said his ghost now wanders the grounds of Monte Cristo and the sounds of creaking chains can be heard if you listen really hard.

One of the Crawley’s daughters, Magdelene, died after violently falling down the staircase when she was only 18 months old. Many visitors claim they feel ‘overwhelming sadness’ when they walk up or down the staircase.

Next Page:  The La’Laurie Mansion in New Orleans, USA 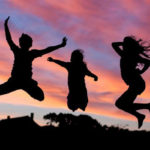 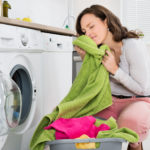 5 Things You Shouldn’t Ever…