Frozen the Musical is Coming to Sydney!

From the producers of Aladdin and The Lion King, comes every little girl’s dream, Frozen The Musical – The Hit Broadway Musical!  Australia is having the premier season of Frozen The Musical at the Capitol Theatre in Sydney from July 2020.

Grab Tickets HERE before they all sell out!

Frozen The Musical originally debuted on Broadway in March 2018 and broke four house records.  The show has been adapted from the hit movie and features all the songs that have driven you totally mad for years – together with a dozen new songs!  This will be the first time that Frozen The Musical has been seen outside of the United States. The New South Wales Premier, Gladys Berejiklian quoted:

“Frozen is one of the most highly acclaimed and sought after musicals currently in production.  It is a global cultural sensation, and we are thrilled to have secured the musical adaptation for Sydney.”

The Musical has a running time of 2 hours and 20 minutes (so longer than the movie!) and is recommended for ages 4 and up.

A Few FUN Facts About Frozen The Movie:

Frozen was the very first Disney feature film to be directed AND written by a woman!  Jennifer Lee – we salute your talent!

Since Frozen was released, the girl’s names Elsa and Anna have been increasingly popular as a baby name.

Did You Spot the Famous Coronation Guests?

If you look at the Coronation scenes very carefully, you will see that Rapunzel and Flynn from Tangled make a brief appearance!

Grab Tickets HERE before they all sell out! 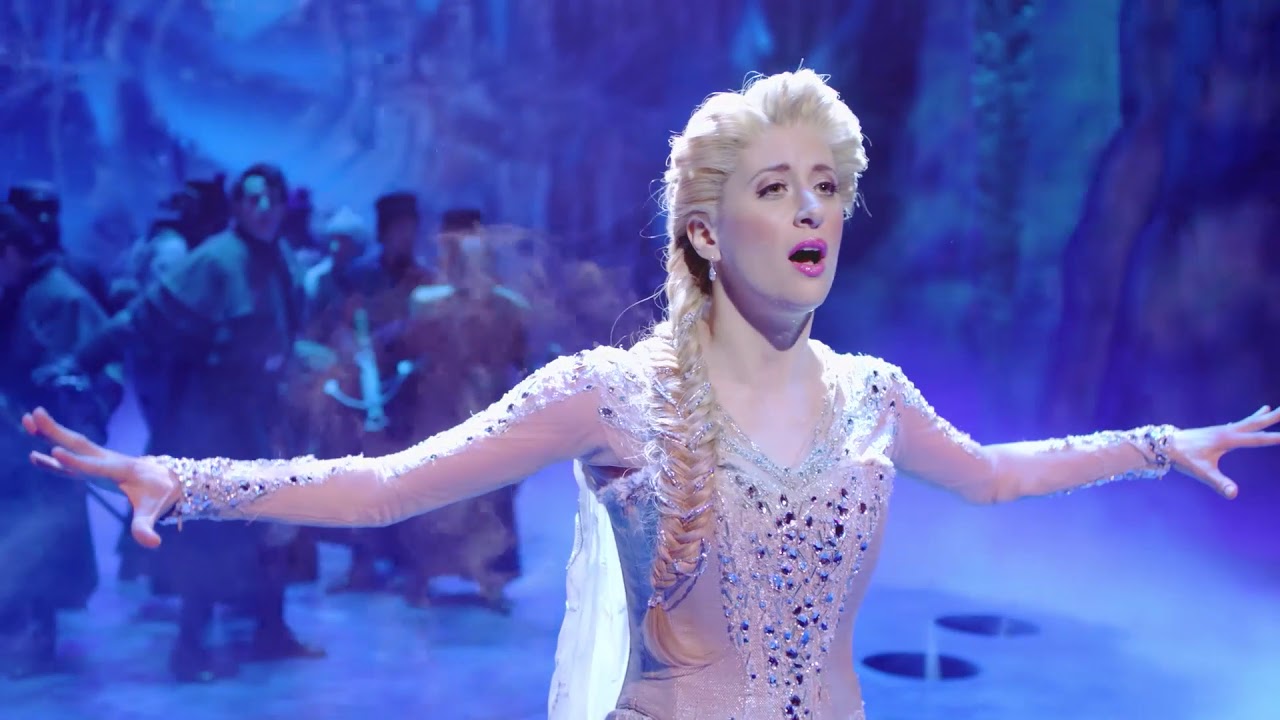 The Best and Worst Shows on Netflix October 2018

40 of the Best Halloween Movies for Kids, According to Age