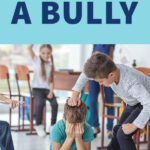 Every parent fears having their child bullied at school, but I think an even greater fear for some of us is that our child might actually turn out to BE the bully.

Sometimes you find out through a call from the school Principal, but more often than not there’s no other indication than the way your child is acting.

Bullying is serious it can have long and short term consequences for both the bully and the victim. Research shows that children who act like bullies when they are younger often have difficulty developing and maintaining meaningful relationships as they grow older.

Hearing that your child is a bully can be difficult for a parent to hear; you might even reject the idea at first.

What do THEY know? YOU know your child wouldn’t hurt a fly! Right?

It’s hard, but denial doesn’t make the situation any better, and the longer you refrain from taking action the more damage might be caused.

Here are some questions you can ask your son or daughter to gauge how they’re feeling:

Are you getting along with the kids at school?

How do you feel about the other children?

Is somebody bullying you? (Often, bullies rise from being bullied themselves)

Does it bother you that other people consider you to be a bully?

On the same token, you can look for certain behaviours while your child is at home. Sometimes their attitude towards everything else can reflect their attitude for other children, and subsequently can determine their actions: If it turns out your child has been bullying other kids, the first step is to explain to him or her that behaviour like that is not acceptable under any circumstances. Any displays of aggression or hostility should be stopped immediately by establishing consequences. Take away certain privileges and only give them back with good behaviour.

Show the traits you expect to see in your child. Kids look to their parents as role models for how they should act in their own lives. If you act aggressively towards other people in the family (or outside the family), you better believe that your kid is watching and learning.

Kids are like sponges, soaking up everything they see, and that eventually comes out in their actions. Show your child that the proper way to behave is with respect and kindness towards others.

In the end, work with your child and show him that you love and care.

Changes won’t happen overnight, but with enough time they will appear. Keep asserting that certain behaviour is unacceptable, but don’t just punish the bad reward the good as well. Children learn best through positive reinforcement. You don’t train a dog to roll over by beating it when it doesn’t; you teach it what to do and then give it a treat when the desired action occurs.

Children are the same way (no, I’m not calling your kids animals!).

Is your child a bully? How did you address it?

For more resources and information on bullying, head to the “Bullying – No Way” website – http://bullyingnoway.gov.au/ 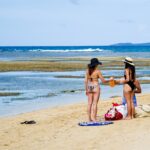 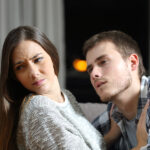 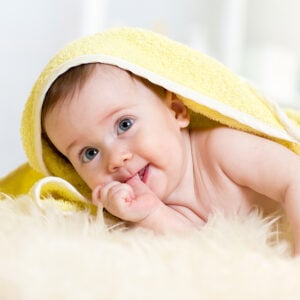 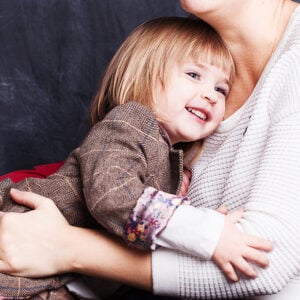 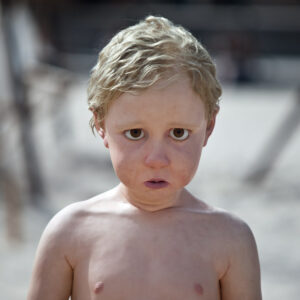