More than 50 years after the introduction of the oral contraceptive pill (the first semi permanent yet reversible form of contraception) was made available for women, there is news of a male contraceptive becoming available by 2017.

The new male contraceptive will work like a temporary vasectomy, forming a barrier in the little tube that sperm travel through and preventing unwanted pregnancy. It can be reversed just as easily as it is put in place, but there is a catch.

It’s in the proposed delivery method, which is a giant needle. In the whanger. I’m talking an as big as most whangers sized needle. Yes, every man is collectively crossing their legs and placing a protective hand over their old fellas right now.

Seriously. Is this some kind of a joke on us womenfolk? I know, I know. There are condoms and the like, and alot of men have been sharing the contraception burden since the dawn of time. But a GIANT needle in a whanger? Can’t see it taking off. Even if it meant lots more taking off; of clothing that is.

I mean, they finally develop this amaze-balls serum that can stop the swimmers, which should stop all us wailing women complaining about inequity in contraception but by design, the delivery method will surely affect its popularity when it comes to choosing a method to run with?

To further support my theory, I (begrudgingly but did it for the team) took to my local pub (with maybe just a couple of my girlfriends) on a serious mission (serious enough to leave the kids at home with the hubbies) to get a feel for how the average bloke is going to respond to this breaking news.

As expected, there was a fair bit of unconscious leg crossing, and/or protective hand covering. Fernando didn’t care for the details and gave it a “no effing way!” before we even got to the part about having it reversed. Tim also used an expletive, but at least let us explain all the way to the end: “F#*k no, why would you ever do that? I would never let them put a giant needle in my wang.” Fair call Tim, fair call.

Then we found some philosophers. Ron and Jay said that it was “a cheap attempt by women to avenge the pain of child birth. Where you once loved between our legs, after child birth you just want it to hurt.”

We disagree with your theory there Ron. We reckon it was developed by men as a rouse. Yes there will be one available, but no one will be taking them up on it. (Except maybe Ron, his wife chimes in, and asks where they line up.)

Dyson, after recovering from the initial shock, advised us that “as sexist as it sounds, I think semi permanent contraception should be up to the women to cover, as she can fall pregnant. Not saying I’m not involved, but it would affect her more than me.”

There was quite a few blokes from the; “no needle, it’s just not happening. I’m against getting the snip so no needle is going near there ever” school of thought.

Some poor guys just reacted with confusion. And appeared visibly shaken at the news. Poor Jay said “What!” then unconsciously crossed his legs protectively.

And finally, we asked Jake. Who summed up what we’re all thinking: “Why does the needle have to be so big?” Hmmm. We wonder.

How do you feel about the proposed male contraceptive? Share with us how the men in your life reacted to the news! 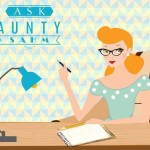 How Often Should You Play… 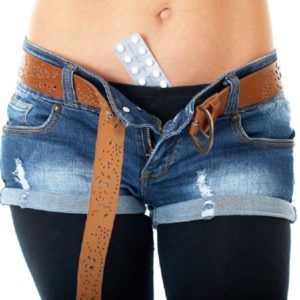 When Should You Put Your Daughter on

We take a look at some of the cues that can 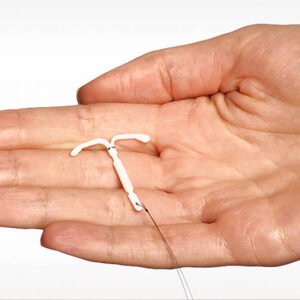 Using a Mirena for Birth Control

Mirena is a form of contraceptive that releases hormones directly into 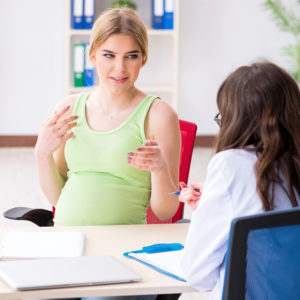 What You Should Know About Tubal Ligation

Most women know the birth control method of tubal ligation as A study from Denmark has found that women who take commonly