It can be a challenge to find a birth control method that really suits you, particularly if you have found popular methods just don’t suit you due to unexpected side effects.

That’s where the Vaginal Sponge comes in.

Sometimes referred to as the Contraceptive Sponge, the Vaginal Sponge is a reversible barrier method of birth control used by women to prevent pregnancy, and we’re going to give you all the information you need to know about it. What Is The Vaginal Sponge?

The Vaginal Sponge is a soft, round contraceptive device that works in preventing pregnancy via a barrier method. It is a few centimetres wide, and made of white polyurethane foam. Shaped a bit like a doughnut, but with an indentation instead of a hole, it also contains spermicide and can be fitted by the user at home.

How Does It Work?

The sponge works in the same way that a diaphragm works. It is inserted into the vagina prior to sex and covers the cervix during and after intercourse. The spermicide also works to stop sperm from moving. Each sponge can only be used once, and must then be discarded.

Inserting And Removing The Sponge

Before putting the sponge in, wash your hands well with soap and water. Wet the sponge with at least two tablespoons of water prior to using. This helps to get it into place. Also make sure that you squeeze the sponge a few times, in order to activate the spermicide.

Hold with sponge with the dimple facing up, and fold it in half upwards. Slide the sponge into the vagina as far as your fingers will reach, and leave for a moment to allow the sponge to unfold and cover the cervix when you let go. Check that it is in place by sliding your finger around the edge of the sponge. Once the sponge is in place, you can have sex as many times as you like within a 24-hour window.

To take the sponge out, make sure it has been at least six hours since you had sex. Remember, the sponge cannot be in place longer than 30 hours. Wash your hands well, and then put your fingers in your vagina. You should be able to feel the small nylon loop that hangs down from the sponge. Grab hold of this loop, and very slowly pull the sponge out of your vagina. Throw the used sponge into the trash.

What Are The Benefits?

The benefits of the sponge are:

As with all contraceptive methods, there are a few things to consider about the side effects and disadvantages of using the sponge. These include:

Would you consider using the contraceptive sponge? Have you already? 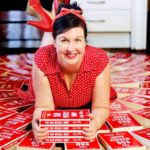 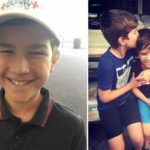 Daughter struggling in netball
Answered 4 hours ago
What are some reasons you have lost a school mum friend????
Answered 5 hours ago
Annoyed at this point.
Answered 12 hours ago
Being contacted on days off
Answered 14 hours ago 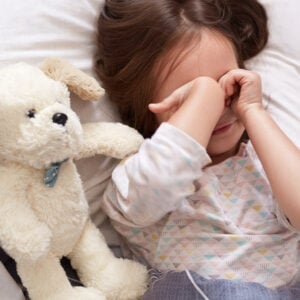