Can you use Nair cream on your anus?

Who should initiate sex and how to go about that?

In 2014, Sabrina Rogers-Anderson set the internet alight with her Bogan Baby Names post on Kidspot.

Sabrina has gone on to be the “go to” on the subject and has even released a hilarious book, The Little Book of Bogan Baby Names. Here are a few of Sabrina’s favourites. 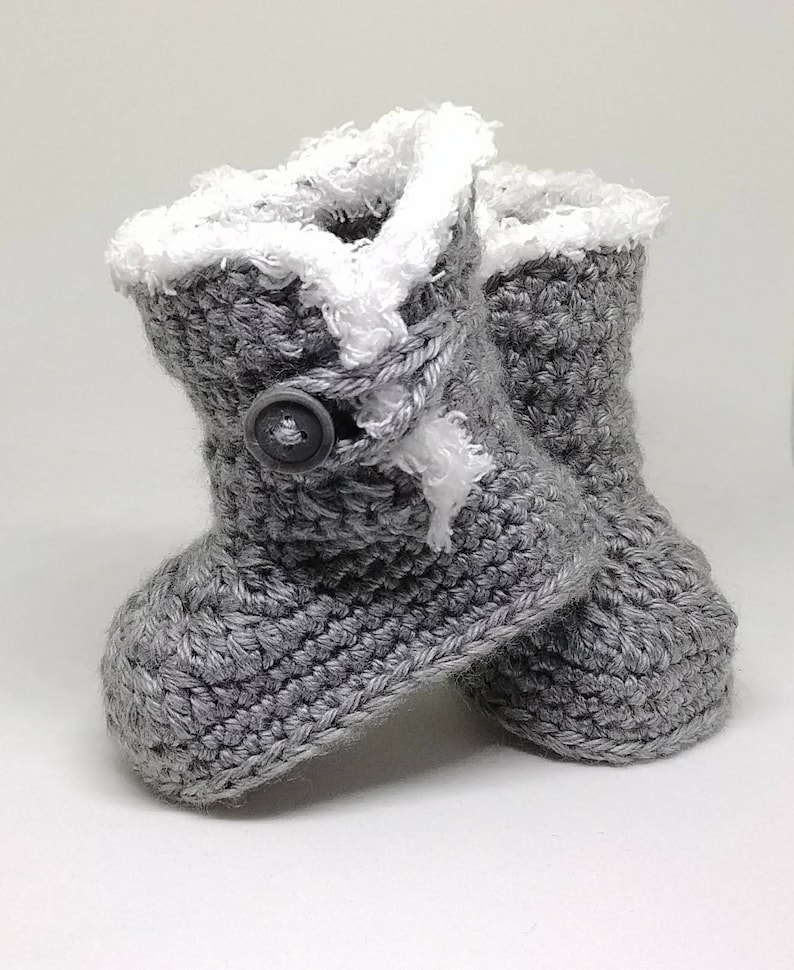 Want to add instant bogan flair to a regular name? Whack an “o” at the end! Other stellar examples include Ron-o and Steve-o, but you can do it pretty much any name you like.

What better way to pay tribute to your beloved ute than to name your firstborn after it? If you’re really lucky, he was conceived in the tray. Now there’s a story for his 21st. 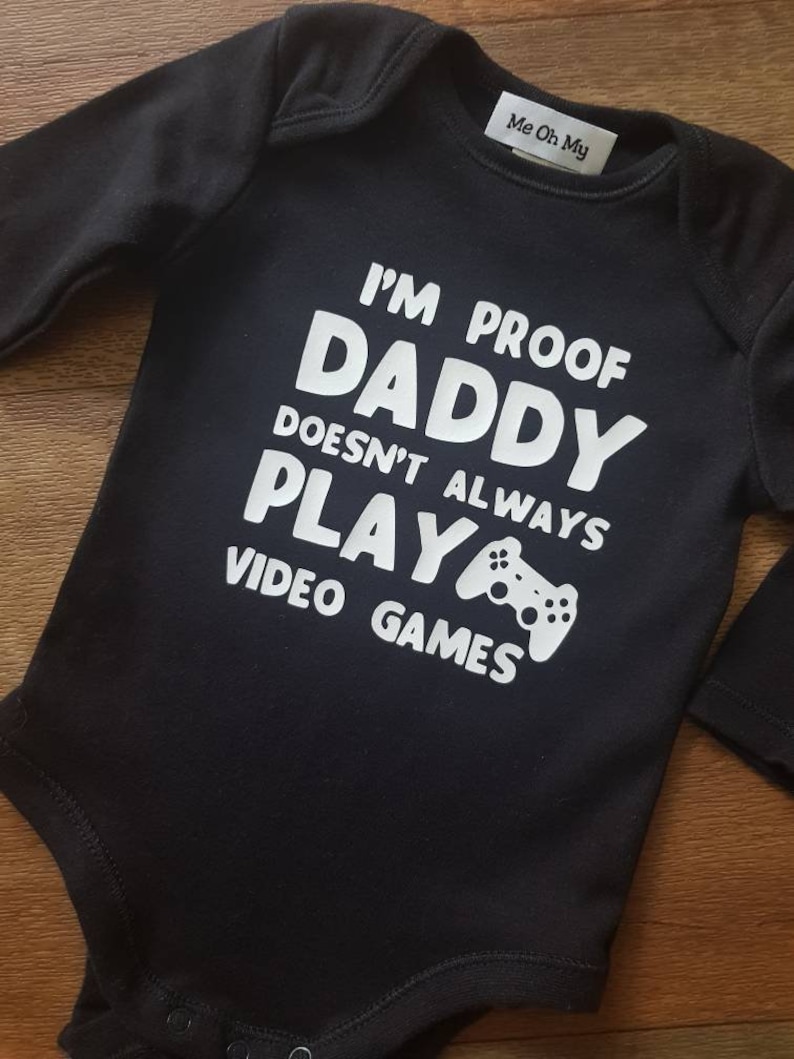 Stockist: Me Oh My Handmade  Shipped from Australia

Bringing to mind back-alley drag races and bad-ass bikies, Diezel (notice the “S” has been replaced with a “Z”) is a name steeped in rich bogan history.

You’d better be ready for a massive five-finger dollar-sign ring and gold tooth on this kid. 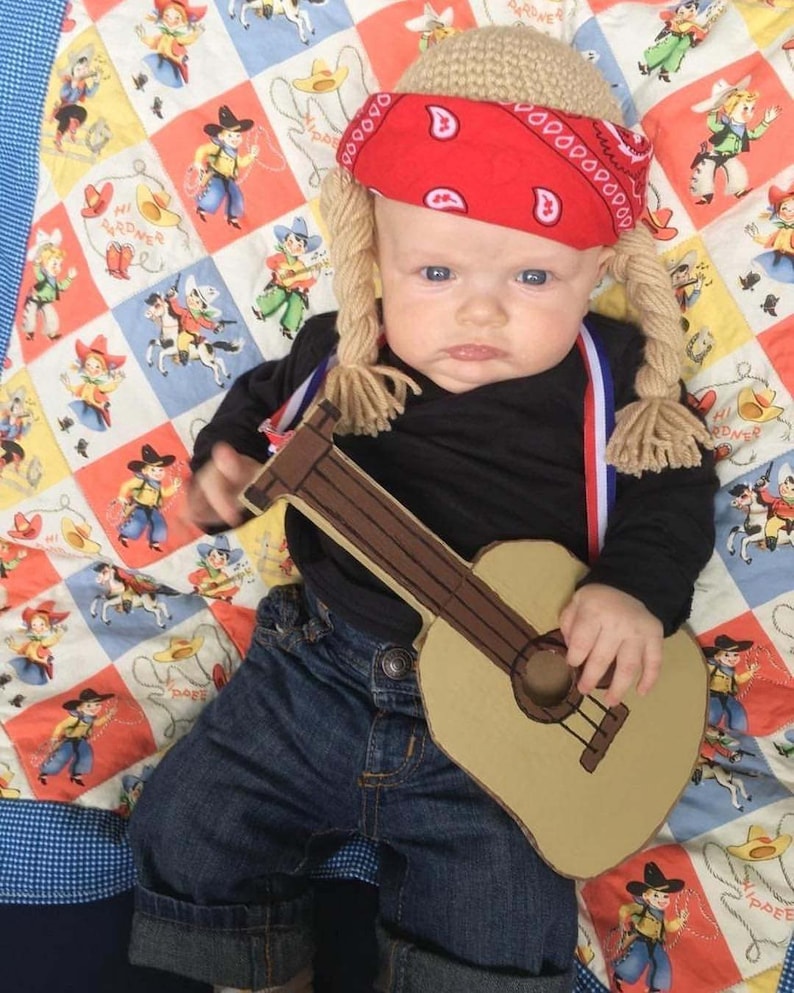 Willie Nelson Wig and Hat for Babies.  Stockist: Antique And Or Unique for AU$43.71

Wazza! Warrens everywhere loved the early-noughties trend of yelling “wazzzzupppp?” because it sounded so much like their nicknames.

I see what you did there. You gave your son a regular moniker like Jack, but you surreptitiously inserted Daniel as a middle name as a nod to your favorite booze. Slick. 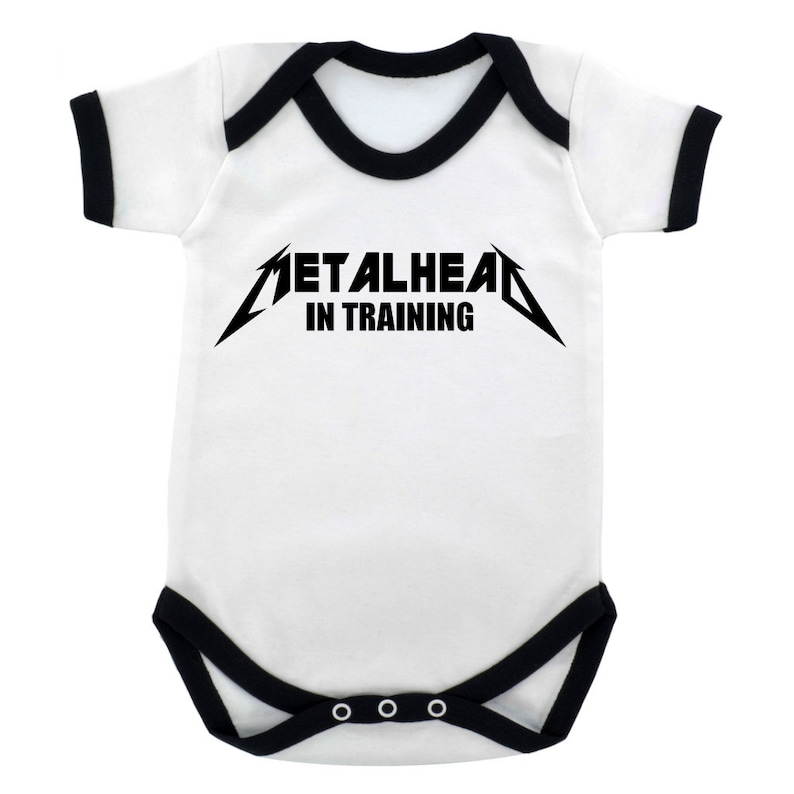 Shipped from The United Kingdom

When you’re named after the Aussie slang word for “chick”, you have to accept that Mum and Dad probably had some bogan tendencies.

“I love her with all my heart; let’s call her Heart backwards!” Is it Tree, Tray, Tray-uh, Tree-uh? Who knows and who cares.

Another silly back to front name.

While it’s been a tight race down to this section, I do believe that naming your baby girl after the cheapest, tawdriest, most debaucherous city in the world takes the bogan cake.

In Greek mythology, a phoenix is a bird that signifies rebirth. In real life, its a bit of a silly name for a girl.

Parent tip: Whatever you name your kid, just make sure you can scream it at one breath. You will do the for most of your life.

Which Bogan Baby name is your favourite?