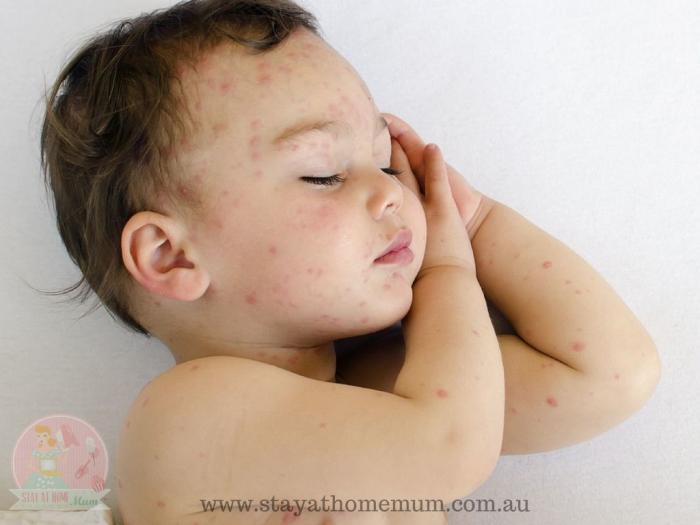 With the cooler weather upon us, it’s time to get prepared for some of the nasties that rear their ugly head during winter. But it’s not always coughs, colds or the flu we need to be wary of. There is also Chicken Pox.

Common in winter and early spring, Chicken Pox (varicella) is caused by the outbreak of the varicella-zoster virus. It is highly contagious and is identified through the main symptom of blistery rashes over the body. In most cases, the symptoms will be relatively mild in healthy people but Chicken Pox can be extremely dangerous, even fatal, in infants, pregnant women and adults.

Chicken Pox can have a number of symptoms and depending on the severity, will depend on what symptoms may be experienced. People with Chicken Pox may have some or all of these:

The Blisters and Rashes

The blisters that appear with Chicken Pox are often surrounded by irregular shaped skin rashes over the body. They are often referred to as ‘a dew drop on a rose petal’ because of the shape.

The blisters and rashes will normally appear on the torso initially then spread to other parts of the body such as the head, arms and legs. The blisters will burst and a crust will form after about five days.

You should not send your children to kindergarten, school or day care until the very last blister has formed a crust. It is also important to advise them that your child has Chicken Pox so other parents are informed and can take appropriate preventative action. In a small number of cases, some people with Chicken Pox may experience complications. These could be:

If it is the first time they have had ever Chicken Pox, it can be extremely dangerous and even life threatening, for both mother and child.

How do you catch Chicken Pox?

Chicken Pox is a highly contagious virus and can be spread to those who are not immune in two different ways.  It is passed either through touching the liquid from the blisters before they have developed a crust or through airborne droplets from coughing or sneezing. People with <shingles> can also pass it on through the blisters.

There is around a two week period before symptoms of Chicken Pox may appear after catching the virus.

Infants, people who have not had Chicken Pox before or who are not vaccinated and people with low immunity are the most at risk of catching the virus.

Chicken Pox is easily preventable through a vaccination. Children are not vaccinated against Chicken Pox until they are 18 months old. In most states, children can be vaccinated for free under the National Immunisation Program however normally adults will need to pay. Please discuss this with your Community Health Centre or GP.

Have you had Chicken Pox before? Did your parents take you to the no longer popular “Chicken Pox” parties as a child?

If you become concerned about any symptoms please seek immediate medical attention we have some hotlines and suggested websites for further information and advice  http://www.stayathomemum.com.au/my-kids/babies/important-hotlines-websites/ 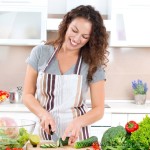 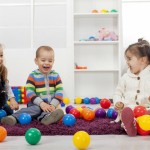 Would you be ok if your partner cheated?
Answered 3 hours ago
I don’t know if I want children
Answered 4 hours ago
3some
Answered 6 hours ago
during sex/penitration, do circumcised and uncircumcised penises feel different for women?
Answered 10 hours ago 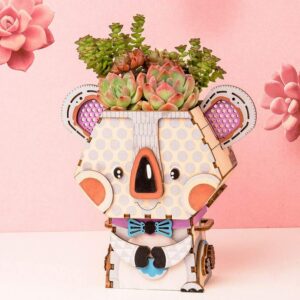 The Best Toys Online To Use Your

Tax time, if you are lucky means some extra money in 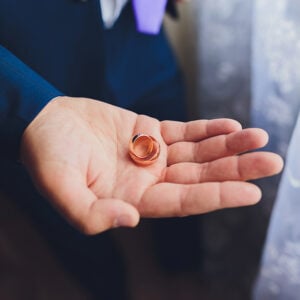 There are no gold or silver plain wedding bands here – 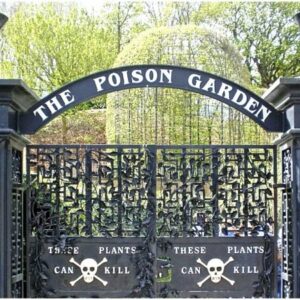 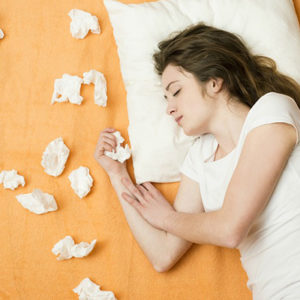 75 Thoughts Mums Have When They Are

When you’re a mum, you don’t get sick days. So ‘being