If you’ve been on birth control for a long time taking the plunge into trying for a baby can seem like an impossibly enormous step, full of unknowns.

But while it is certainly a big step to embark on the journey of parenthood, it doesn’t have to be one full of mystery.

One of the biggest things that women deal with after coming off an extended period of birth control is getting back into the swing of having a natural cycle, and of ovulating.

Obviously understanding your own body is a key aspect of any life, which is why as a women it’s so important to understand your own individual cycle, and how that feels like in your own body.

People over-complicate the menstrual cycle, which can make it seem pretty inaccessible. Don’t stress! This is your body and you don’t have to be an expect to understand it. In fact, with a bit of reading you can become knowledgable to both understand your cycle, and detect ovulation, after just one cycle. This allows you to better plan around periods of fertility, and even shorten the time you’ll wait to get pregnant.

Charting your cycle helps you to work out when your follicular and luteal phases are, which is very useful information.

How to Use a Basal Thermometer to Track Your Ovulation

Grab yourself a Basal Thermometer.  You can usually pick one up online, sometimes chemists have them.  Also download a blank ovulation chart.  Baby Centre have a good one.  Now you can either take your temperature orally – or vaginally.  Personally, when I did IVF, I went the vagina way.  But once you choose orally or vaginally – keep with it throughout your cycle to keep it consistent. Apparently vaginally is a tad more accurate – but you choose – and clean it well after use!

Now you just stick the thermometer so far up your clacker that you stab your cervix, about half way up is good.  It should not hurt – if it does – you are doing it wrong!

How to Get The Most Accurate Results 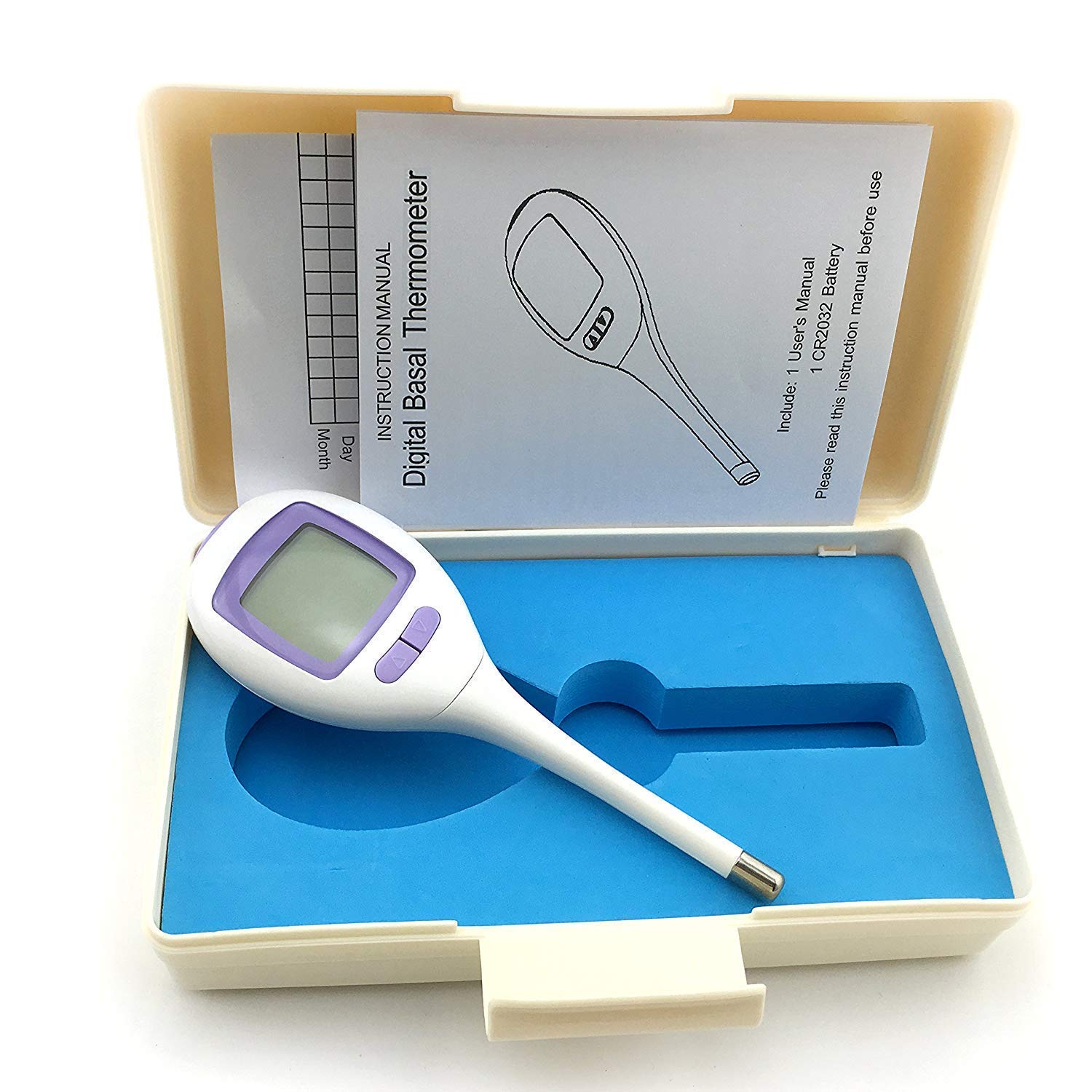 The Process of Ovulation

As a general rule a woman’s ovaries are pretty cool organs. Let’s track them through the process of ovulation.

Your ovaries develop egg-containing follicles when your body is preparing for ovulation. During every single one of your cycles the Follicle Stimulating Hormone (FSH) promotes the development of between 5 and 12 follicles. The most dominant follicle is the one that gets released when you ovulate.

When you grow these follicles your body produces oestrogen. Those higher oestrogen levels in the blood causes another hormone, known as the Luteinizing Hormone (LH) to trigger ovulation with a surge. Ovulation occurs 12-24 hours after the LH surge when that dominant follicle makes an entrance through the ovarian wall. If there’s sperm there, or some slow by, this is when pregnancy occurs.

Now, for about 90% of women the cycle length is 23-35 days with ovulation happening smack bang in the middle. Of course there’s no guarantees on this. Stress can delay the ovulation period, and not all women ovulate every month. But knowing when you’ve ovulating is key to a successful pregnancy for women trying to conceive, and there are more signs than you realise.

Apart from the Basal Thermometer, there are other products you can grab to test your ovulation: 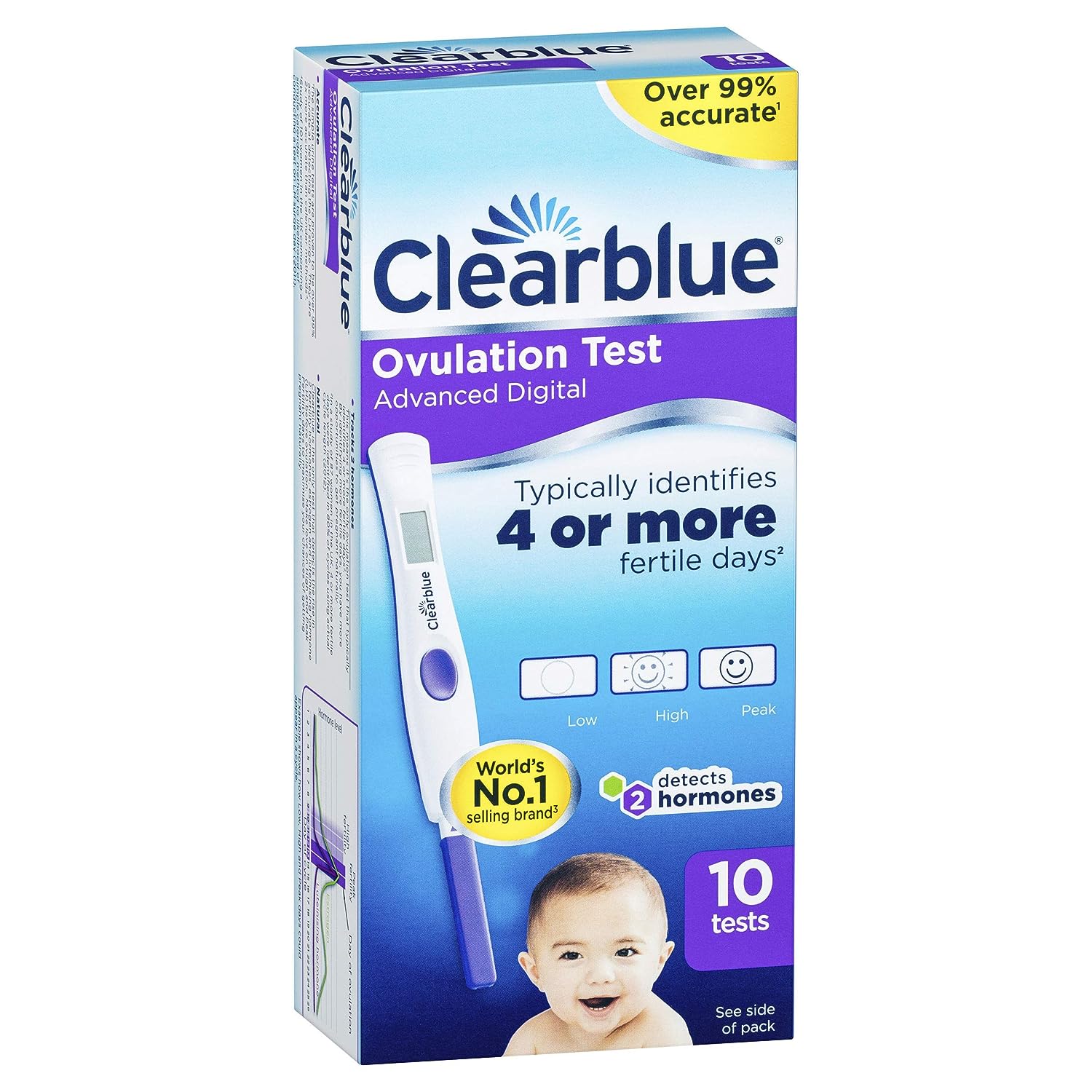 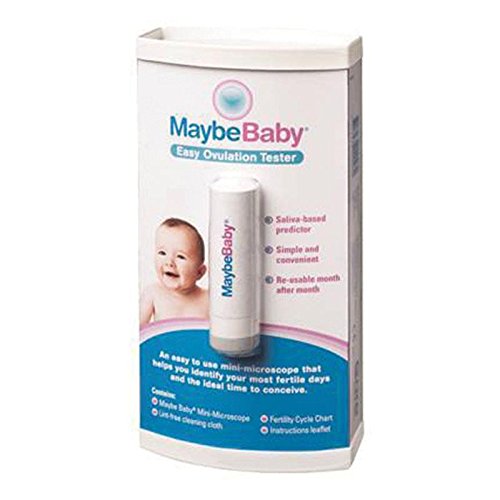 Here are 10 of the most common signs of ovulation, which might clue you in as to what is happening in your body.

The Signs You are Ovulating

One of the most uncomfortable, but therefore the most obvious, sign of ovulation is ovulation pain, sometimes called mittelschmerz. Essentially this is a constant pain in the lower abdomen that comes on suddenly. Now it’s important to know that a strong pain is not normal, mittelschmerz is a very mild pain and any strong pains should be investigated by your doctor.  Not every woman can feel it – so don’t stress if you don’t feel it!

You may not be expecting to suffer from breast tenderness and sensitivity during ovulation, but this pre-menstrual symptom is also common in many ovulating women. It’s something many women notice, making it a good thing to know.

Just before your body starts ovulating some women find that they have increased energy levels. Biologically this might have something to do with finding a mate, but it’s worth keeping an eye out for and taking advantage of.

There’s so much to be learned from cervical mucus and observing yours at several intervals throughout the day will give you a good indicator of your fertility. Highly fertile mucus looks a little bit like a raw egg white – clear, slippery and stretchy, to help the sperm get to the egg.

If you’re looking for clues that you’re ovulating, your cervix has them all. Checking the position of your cervix can take a bit of practice, but once you have it down it’s simple to see when you’re fertile. Check at the same time each day and look for SHOW: soft (like your ear lobe), High, Open and Wet.

It shouldn’t surprise anybody that one of the signs of a woman ovulating is an increased sex drive. This is a biological drive that is probably in place to ensure reproduction, making it all the more fun to make babies!

We aren’t talking about you suddenly turning into a superhero, but it is true that during ovulation women tend to get a heightened sense of vision, taste and smell. An interesting symptom to say the least!

It’s totally normal to feel more bloated and be retaining more water when you’ve ovulating. So if you start feeling a little bit more bloated than usual, but you haven’t changed you behaviour or eating habits, it’s likely a sign.

If you find yourself spotting mid-cycle it’s possible that you’re ovulating. This mid-cycle spotting is thought to be caused by the sudden drop in oestrogen that happens just before ovulation when a delay in the amount of progesterone causes the lining to leak a little.

So are you feeling more educated about ovulation now? 5 Best Exercises For Mums During Pregnancy And After Birth

How to stay fit and healthy while carrying your baby

Because They Have 'The Right To Know'...