Helena Mueller, 38, from Cambridgeshire in the UK, obviously loves her Cockapoo, Lola, so much that this year, she gave her a total of 68 individually wrapped gifts, which include premium toys and clothes – and a special doggy Christmas roast. The mum-of-one said that Lola will be getting more presents than her son, Harry because Lola never complains and she ‘loves Lola more’.

“This year, she’s definitely getting more gifts than Harry. I tried to hide that from Harry last year, but this time it’s so obvious because there’s so many.

“I do love my Lola more than Harry. You know, Lola never moans about homework, and she never complains about what’s for dinner,” she said.

She said that she loves Lola so much that she took a week off from work when Lola had her spaying operation. “But when Harry has a cold, I’m just like, ‘Off you go then!'” 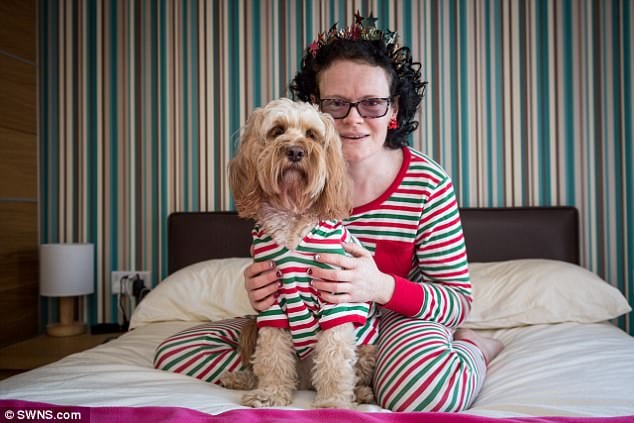 Helena said that she even has more pictures of Lola than her son. “She had her first snow yesterday, and I came in and realised I hadn’t taken any pictures of Harry – but had absolutely loads of Lola, and that’s what always happens,” she said.

She added that she even learned how to groom Lola herself, and spends around £150 ($261) a month on the latest shampoos and special aftercare. She has also launched her own dog grooming business called Lola’s Parlour.

Helena said that she first got Lola in September 2015 when she was just eight weeks old, and since then, things were never the same. “She’s changed my life so much, we got her because I have an only child, Harry, who was four at the time,” she said. She also shared how she took Harry out of school one time to go to a special dog photographer so that they could have a family photo with Lola. “I would rather that Harry wasn’t able to spell “table” when he’s 20, than have a gap in the family photo,” she said.

Helena also revealed that Lola has her very own bank account and £100 ($174) monthly allowance from her husband, Mark. “My husband’s view is happy wife, happy life – he knows where he comes in the pecking order – it goes Lola, Harry, him!,” she said. “He’s agreed to Lola’s separate bank account and her allowance of £100 a month for any bits she needs. I’d say we can think about increasing her allowance.”

Are you a dog lover? How far can you go to show your love for your dog? 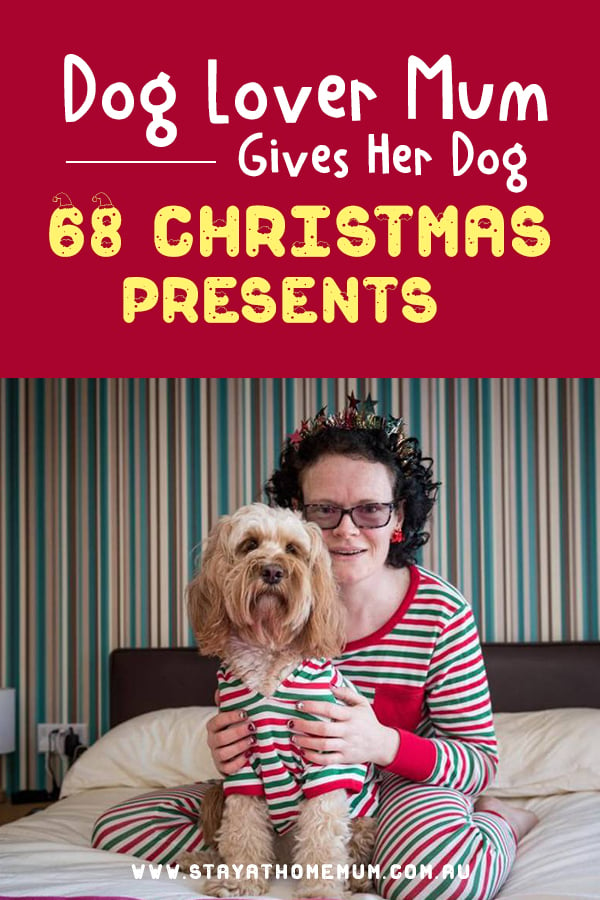 How to Make An ‘All…

New partner is circumcised
Answered 45 minutes ago
Visiting Intimate Partner during covid restrictions
Answered 24 hours ago
My sister's new bf is circumcised (the last one wasn't) and she says it is amazing. Are they that different?
Answered 1 day ago
My boyfriend says he wants me to boss him around...I don't know how get started. Do I just tell him what to do?
Answered 2 days ago