When a father finds his daughter naked on the couch curled up next to a boy, you would think his first reaction would be to yell, scream and demand the young man leave before sitting his daughter down for a stern talk about the birds and bees. I know that’s what my father would have done back in the day. But this Russian dad, who posted his story on Reddit, had other ideas. What happens next will move you to tears.

The following was shared on Reddit by a Russian Father 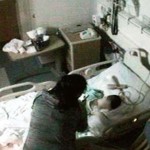 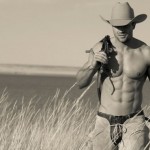