A court in Germany has stopped a couple from naming their baby boy, Lucifer.

The new parents from the city of Kassel planned on naming their son, Lucifer as they filled out the paperwork.

However, an official in the registry office refused to sign the papers, referring the couple to the district court, which has the power to decide if the baby’s name is acceptable.

In Germany, while parents have the legal right to choose their baby’s name, officials may intervene if they think the name is offensive or could endanger the child’s wellbeing by being bullied and being exposed to mocking or humiliation. 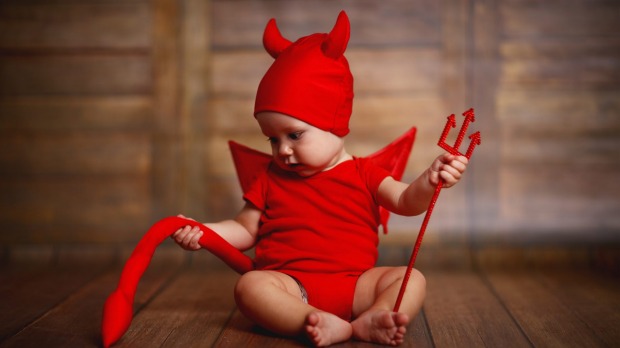 The name Lucifer means “bearer of light”, but it is widely associated with Satan and evil, which the registrar in Kassel was concerned about.

Court spokesperson Matthias Grund told a local newspaper that during a closed-door hearing, the parents willingly obliged and decided to just name their son, Lucian.

The court was not forced to issue a ruling because the parents changed their minds.

In Australia and New Zealand, the name Lucifer is banned, but other countries have more relaxed laws such as the US where 13 baby boys were born in 2016 named Lucifer. 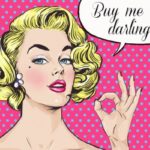 What To Buy The Wife… 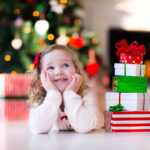