You can also download apps for the LeapPad, but it is more difficult and the apps are much more expensive. Who wouldn’t rather take their chances on a 99 cent app that might not get much playtime instead of a $29.95 game?

The amount of great games on the iPad or Android tablets far exceeds the games for the LeapPad. While there is a lot of junk for the iPad, there are a lot of gems too. There are far more apps based on characters your child might know, like Disney characters. There are also loads of great apps without these characters like those by Toca Boca or Reading Eggs. You could buy most, if not all of the apps by these two companies for the price of a single LeapPad app. 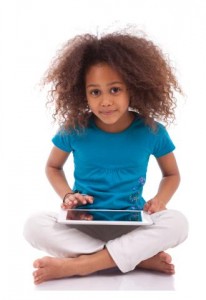 Overall, the more grown up tablets have more content available for them besides games. For iPads you can load it with video and music from your iTunes library. You can also fill it with children’s books from the iBookstore. You can use Microsoft office documents on the Microsoft Surface Tablet.

Investment for the future

A tablet device will grow with your child. You can buy child proof covers for tablets to give them the same protection as a LeapPad or similar. The tablet can also double as a computer for word processing and other tasks if you hold onto it long enough. The iPads and other tablets also have a great camera if your child is into photography. The LeapPad has a camera too, but it does not compete with the one on the iPad mini.

Outdated models purchased second-hand represent fantastic value for a kid’s only device. Just make sure the model your buying is still supported by the manufacturer.

The original LeapPad sparked the trend of making kid-specific Android tablets that are popping up all over the place. But Apple and Android devices already had the jump and although tablet devices such as the iPad mini are more expensive than a LeapPad it is clear that a tablet device is a better option. Yes, it is a lot more money, but comes with much more value. 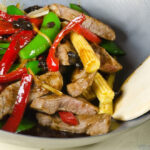 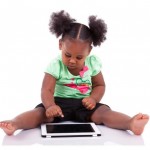 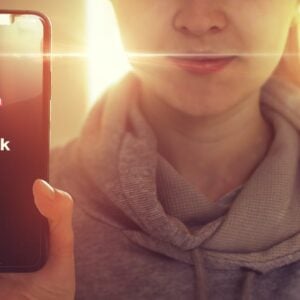 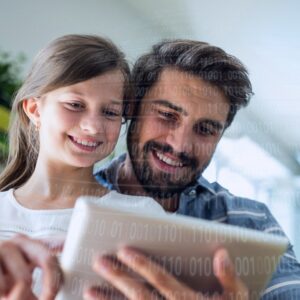 10 Educational Activities To Do During Lockdown

If you are stuck in lockdown 5.0 and getting a bit 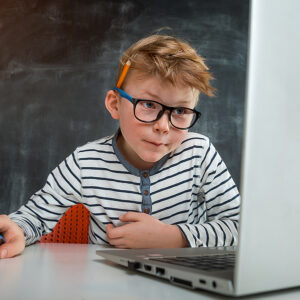 Why Coding Is Important and How Children