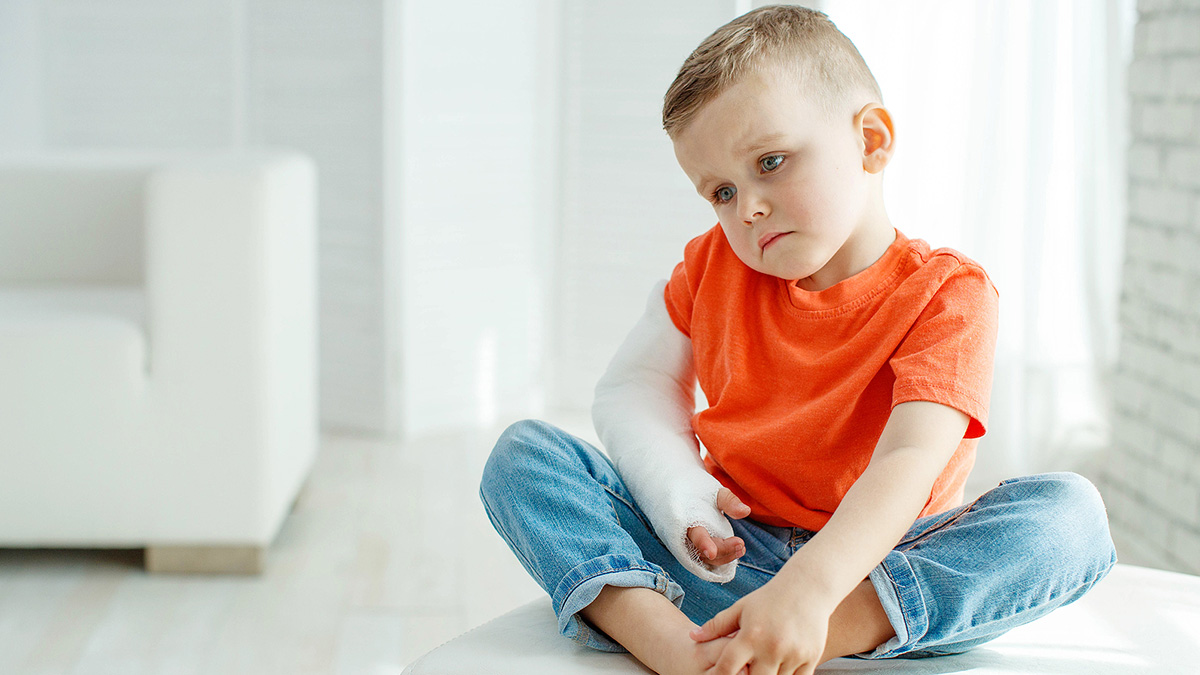 Oh my god! Kids can seriously be so dumb at times. I mean come on, who sticks a LEGO up their nose deliberately or gets their tongue stuck to the freezer?

Only a kid would, that’s for sure.

Not to mention the sh#t they stick in their ears, or mouth. It is like you need a constant recording playing………

We asked our community what dumb injuries their kids have ever suffered. The responses had us in fits of giggles, but some also left us cringing a bit as well.

Dumbest Injuries Kids Have Ever Received

Slammed her own ear in the car door

Sticking a bead up your nose

Broken arm because he thought he was batman and could fly if he jumped from the top of the lounge.

Cut their head open on a pencil sharpener

Got tongue stuck in the freezer at Aldi

Cut head with a pastry sheet

Lego up the nose at the age of 6 went to the hospital and had it removed, they even have a special tool. (Do you think someone woke up one day and thought I’m going to design a tool to get lego out of dumb kids noses.?)

Turned the treadmill on full blast and fell on her face!

A piece of steak in her ear.

Got his chin stuck in the car window

Kneed himself in the face and split his lip

Jammed fingers in the toilet seat

Biting their own fingers while eating

Getting a rock stuck in their ear

Dropped an iPad on her toe and broke her toe, but it didn’t even smash the screen!

Kicked herself in the vagina while doing a cartwheel.

Put the vacuum on his cheek and then turned it on. It looked like he had a hickey for a week on his cheek!

Sore eye, from poking her eyeball with her lollypop. On purpose.

What dumb injuries have your kids received? Join the discussion on Facebook here. 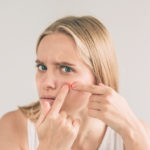 How To Deal With Adult… 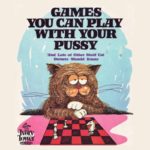