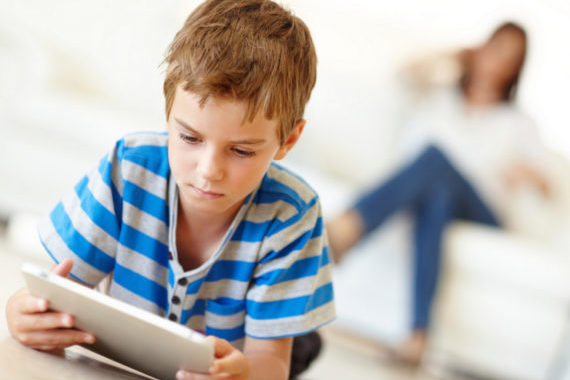 Experts are warning about a growing number of children struggling with seriously short attention spans, language skills and memory abilities due to the prevalence of modern technology in their lives.

They’re calling the phenomenon ‘Digital Dementia’, a term coined in 2012 by a top German neuroscientist named Mandred Spitzer in a book of the same name. In his book, he described Digital Dementia as a breakdown of cognitive abilities from the overuse of digital technology, noting that the breakdown was similar to that seen in patients with psychiatric illness or head injuries. 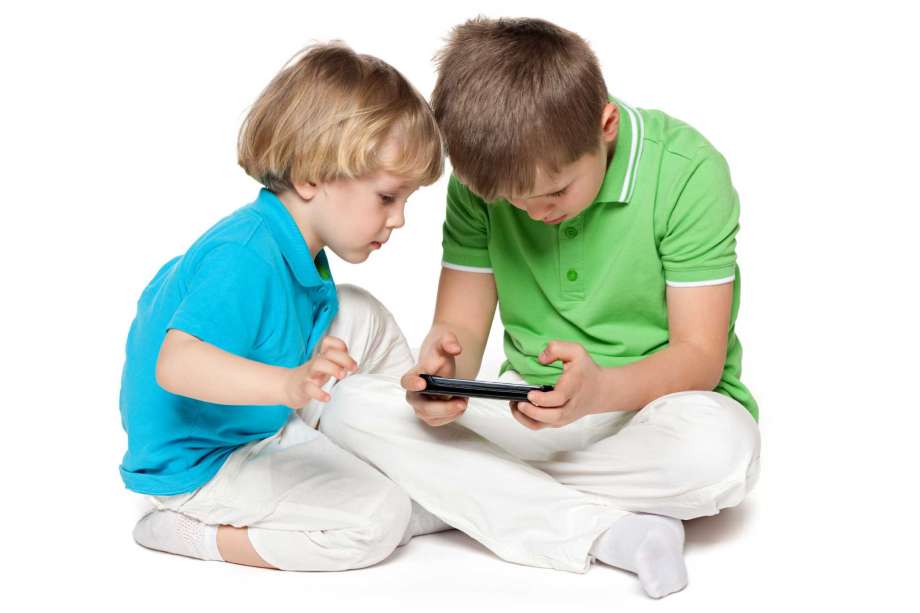 It’s a frightening thought, but all too real for teachers in Australia and abroad working to educate the next generation of children raised in an entirely digital world. According to them, kids are unable to memorise their time tables or grasp basic maths skills, among other issues. Leading child researcher Dr Kristy Goodwin believes that the pervasive nature of digital technology in the lives of children has a part to play in the shorter attention spans and impaired language skills of these kids.

“Children are simply offloading so many things to their devices that they’re not developing their memory muscle,” Dr Goodwin told the Daily Telegraph.

“It’s one of the biggest complaints I have from teachers when I travel around the country that memory-making skills have completely changed.”

Another thing that teachers had brought to Dr Goodwin’s attention was the drop in “expressive and reflective language skills” which she believes are also linked to the prevalence of screens and the large amount of time children spend on them.

“This is anecdotal evidence but it’s believed some children are not getting that ping-pong interaction with a human, because they are spending a lot more solitary time with a screen.”

Dr Goodwin isn’t about to rubbish technology altogether though. Instead, she believes that the key is balancing children’s activities, and recognising that there are positive education values from screens, as well as inherent issues.

“Society is conducting an experiment here as we don’t know the long-term effects but we do know what kids’ basic developmental needs are.”

So just what is it that is causing this Digital Dementia, and are children the only ones at risk? Studies undertaken on the phenomenon in South Korea have uncovered a number of interesting findings on the matter.

South Korea is one of the most digitally connected nations in the world, with about 88% of South Korean adults owning a smartphone, one of the highest rates in the world. With these high rates of digital use has also come a rise in Digital Dimentia caused, experts believe, by an unbalanced development of the brain’s hemispheres.

“Over-use of smartphones and game devices hampers the balanced development of the brain. Heavy users are likely to develop the left side of their brains, leaving the right side untapped or underdeveloped.”

It is the right side of the brain that is linked with concentration, and underdevelopment in this area would result in attention and memory span failures. Even more shocking is that research by South Korean scientists has shown that in as many as 15% of cases, a lack of development in the right side of the brain could lead to early onset dementia.

The reason that children are more at risk is because their brains are still growing, meaning that the developmental pathways in the brain could be totally underdeveloped, not just underused.

The good news is that most experts agree the effects of digital dementia can be reversed, but it’s not something to put off. Action needs to be taken to ensure that the parts of the brain that technology has retired need to come out to play a little more.

Activities like forcing yourself to recall information organically, reading normal paper books, learning a new language or an instrument, or getting outdoors in an active way may all have a positive impact. For parents, it seems clear that there are no hard and fast rules when it comes to monitoring your children’s screen time. Even the experts, like Dr Goodwin, say that government guidelines surrounding screen time in children are unrealistic, instead urging parents to work to ensure that screen time is well balanced with green time spent exploring outdoors. 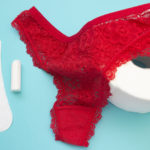 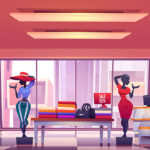 I dont know what to do...
Answered 10 hours ago
Back to shit being deleted and you wonder why no one comes to the website anymore
Asked 15 hours ago
What do I say to my youngest son who is jealous of his older brother
Answered 16 hours ago
Sons circumcision
Answered 2 days ago 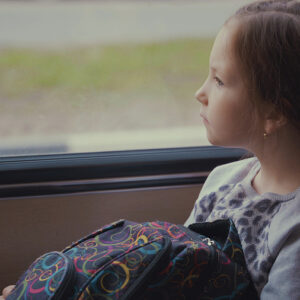 What You Need To Know Before Letting

Are you wondering if your kids can go on public transport