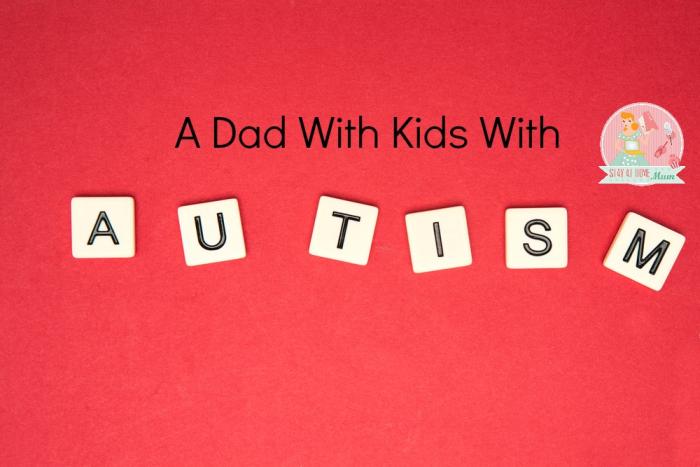 Autism, and autism spectrum disorders are prevalent in todays society, and we all know someone who is experiencing autism within their family unit. There are thousands of websites and resources on diagnosis, possible treatments, personal stories and support forums for families with kids with this unique disorder, and SAHM decided we would take a less explored path and find a Dad with a child with Autism.

What’s the best thing about being a Dad of kids with Autism?

Our kids are fairly unique, definitely not run of the mill, so it makes life interesting and challenging. And celebrating their achievements, which might be very small things compared to other parents, but  are huge for us.

You have one child, Mark*, 24 (who is actually an adult) with Aspergers. What are his interests? What are his main obstacles?

Mark’s main interests are world events,  K-Pop and PS3 gaming and fan fiction stuff. His main obstacles are maintaining social interaction and conversation. He also lacks consistency with certain things, although very rigid about other things.

Tess* is 9 and has Autism. What are her main interests, likes and dislikes? What have been her main obstacles?

Tess’s big interest at the moment is the iPad, she is completely obsessed with YouTube, with songs from Sound of Music, Happy Feet and Mary Poppins. She is  crazy about rubbish trucks.  She is also very physically active and loves high intensity stuff like spinning, twirling, bouncing, crashing and swinging. Her main obstacles are limited expressive language, although she understands everything. She is very poor at sleeping without some type of pharmaceutical assistance, probably more an obstacles for the parents than her. She also has trouble with independent living skills like feeding and dressing owing to fine motor issues.

Are there support groups for just Dads or are they all for parents in general? Would you/have you ever attended them? Do you think there is a need for them?

There are support groups around, more so in the city than in regional areas. I probably wouldn’t attend one, as its not my thing. I’m happy to talk to others about the kids autism, but I’m not one for group situations. Some blokes find groups helpful, but its mostly the mothers who seem to utilise them. And a lot of us fathers work away or long hours as well. 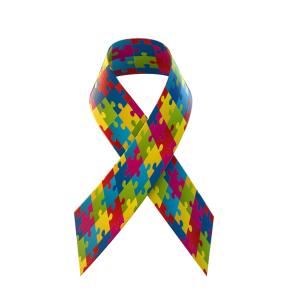 Did you ever feel, at any stage, that maybe the doctors were wrong? That either Mark or Tess weren’t autistic, but had the same issues as other kids, just more intense? Or did you always feel that their diagnosis was correct?

Mark’s diagnosis was more subtle as he had apparently normal language development, but it came out as odd, and he didn’t interact with other kids very well. He was diagnosed at five, and in the days where autism was much less well known than what it is now.
Tess’s diagnosis was much more obvious, as she displayed classical behaviours like flapping and spinning, and failed to develop any language by age two, wasn’t pointing and waving or interacting with other kids. Both diagnoses were not in doubt.

There is support out in the community, as awareness is much greater, but there’s a long way to go still. The schools do what they can, but autism is a specific disorder, so its often not well understood and there is a sparser choice of schooling options in regional areas. I’m often away working, so I don’t have time to wonder whether I need more support, I just get on with it.

What changes would you like see made for kids (and adults) with Aspergers and Autism in terms of being recognised in the community as not just kids with problems? Can you provide examples of how your community has accommodated your kids into schools/workplaces.

I think the community needs to see autism as a different expression of intelligence, not a disorder or an impairment, and look at the talents that autism can bring with it. Mark’s employers have been very supportive of him, and made allowances within his workplace to accommodate his autism, ie a sensory break every couple of hours if needed. Schools need to look at the student’s strengths, and build on those, rather than trying to change the inherent nature of the autism.

What are your feelings on natural therapies?

Natural therapies may work for some, but parents have to be careful about their choices, and evidence based therapies are usually a better option.

The changes in testing for autism between Mark and Tess’s diagnoses (which were 15 years apart) is now less rigorous in its definitions. The diagnostic criteria has broadened quite a lot.

What advice can you give to other parents, particularly Dad’s, raising a child with Autism/Aspergers?

Focus on what your children can do, not what they can’t do. Always be optimistic that improvements will come over time, and remember they are still your children, not just a diagnosis. Be resilient and flexible, and take one day at a time. Make sure you have in place the necessary provisions for their future, and surround yourself with positive people.

SAHM thanks John and his family for their invaluable insight into being a Dad of Kids With Autism.

*Names have been changed to respect the wishes of the family interviewed. 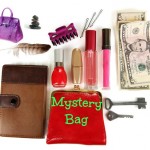 Why Men Are Scared Of… 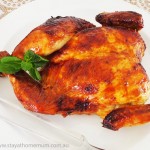 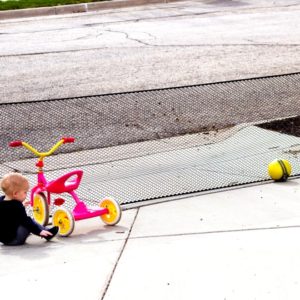 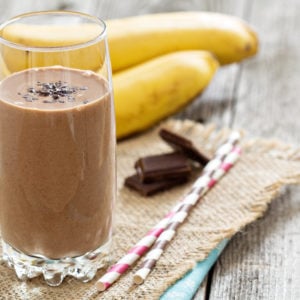 The Age Of Entitlement

As adults, we live in a world of reality. One where