by using a sex toy!

Mastitis happens when the ducts in the breast become blocked and milk is forced into the surrounding tissue which causes pain and discomfort.

She said she tried using heat packs and hot showers to ease her situation but to no avail. 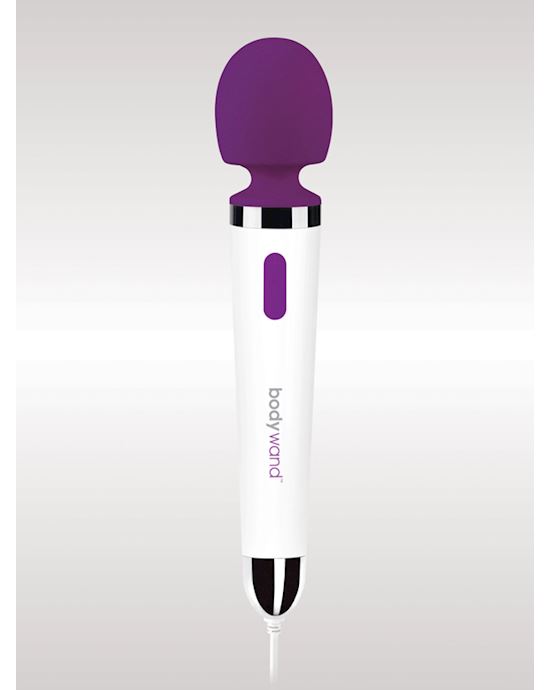 She said that while she tried everything to cure her mastitis, it was the sex toy that was the least painful and the most effective.

The NHS in the UK suggests that mothers with mastitis can take over-the-counter painkillers like ibuprofen or paracetamol to treat the condition, as well as avoid the use of tight clothing such as bras as it heals.

It also advises mums with the condition to continue breastfeeding as it will still be safe for the baby.

“Breastfeeding your baby when you have mastitis, even if you have an infection, won’t harm your baby and can help improve your symptoms.

It may also help to feed more frequently than usual, express any remaining milk after a feed, and express milk between feeds,” the website added. 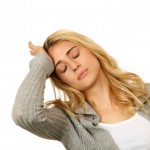 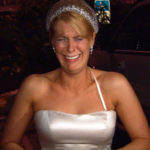 The Bride Who Asked Guests…

My sister in law and i kissed and ..
Answered 6 hours ago
Just a vent really…
Answered 12 hours ago
Do you have a daily routine at home (do things at regular times like meals etc) or just go with the flow?
Answered 13 hours ago
Did you suddenly had this urge to hook up with someone when you and your SO decided to get married?
Answered 1 day ago