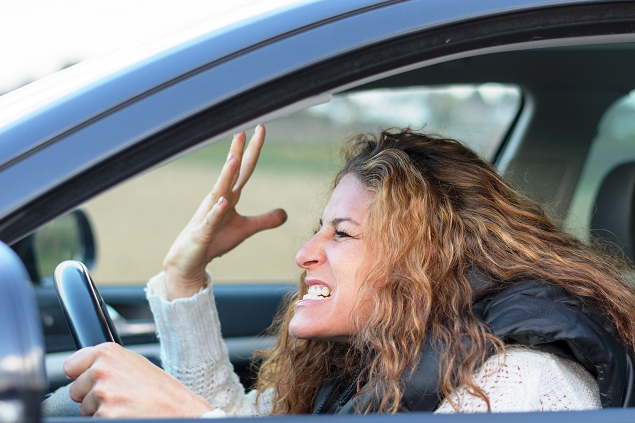 Swearing around kids won’t harm them.

You may not believe this, but kids are not the precious, breakable little valuables that we like to think they are.

We treat them like some tiny god that needs to be worshipped, but it’s really not normal and you are most likely setting your child up for a huge reality check later in life.

So let that swear bear mum out occasionally and allow them see what happens in the real world. They will thank you for it later!

Why we should be teaching kids to swear

Research scientist, Emma Byrne, explains why we should be teaching our kids to swear.

“Learning how to use swearing effectively, with the support of empathetic adults, is far better than trying to ban children from using such language.

“We try to keep strong language away from kids until they know how to use it effectively. I strongly argue that we should revise this attitude.

“Children whose parents model for them appropriate usage of swearing are far more likely to not get in trouble for using it inappropriately. Whereas those who are left to learn it in the playground, who then don’t actually know where the limits are.”

What you can’t do though is use those swears with hatred and venom directed at your child or someone else. 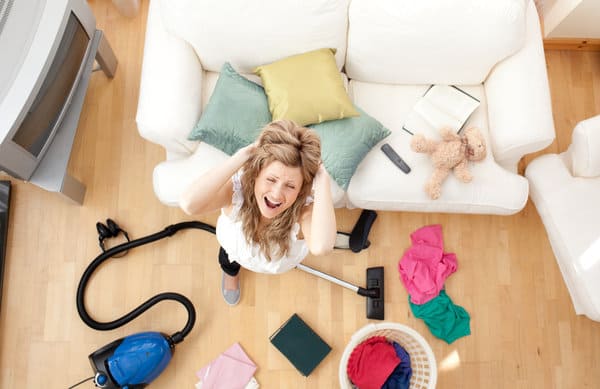 You can’t name call. You can’t flip out in anger and lay in to them with a tirade of abuse.

“Why the f#ck did you just spit your juice all over the floor you bloody little shit? I just washed that!”

But if you drop the occasional F-bomb here or there and utter an occasional “what the f#ck is this shit!?” when you walk into a room to find your kid’s artwork on the walls, then take heart in the knowledge that you’re not damaging your kid and you are certainly not alone.

In a 2009 study, psychologist Richard Stephens of Keele University in England led a team of researchers in a study on the impact of swearing on pain tolerance.

They asked a group of college kids to submerge their hands in ice-cold water. They could either mutter a non-sweary mantra or drop as many expletives as they wished.

It turned out that those who swore saw reduced pain and were able to keep their hands cold for an average of 40 seconds longer than those who held a more neutral tongue.

“This was the best scientific line we found,” he says. “But as we looked into swearing further, it became apparent that it’s actually emotional language, and can make you feel better in certain situations. If you’re waiting for an ambulance and have no drugs, cursing can actually reduce the feeling of pain.” 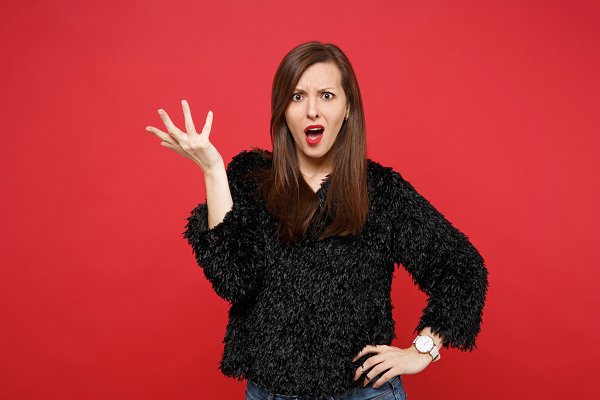 In another study he found that swearing made participants stronger.

52 participants completed an isometric handgrip test, again after both swearing and not swearing.

“We know from our earlier research that swearing makes people more able to tolerate pain. A possible reason for this is that it stimulates the body’s sympathetic nervous system — that’s the system that makes your heart pound when you are in danger.

“If that is the reason, we would expect swearing to make people stronger too — and that is just what we found in these experiments.”

It certainly slips out easily enough when you stub a toe or jam your finger in the door. Pleased to discover it is actually of some help.

It is also said to help during childbirth. Any excuse for screaming at your partner really. So don’t hold back mumma, let that F bomb fly! 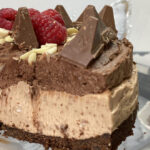