Swearing.  Some people love it – some people loathe it. If you are known to drop the odd swear word, or you swear like a truck driver rear-ended by a Prius, it is inevitable that your kids are going to hear you – and they are going to copy.

But there comes a time as a parent where you have to decide, do you embrace the concept of “all words are just words”, or take a very traditional view of polite language and prefer that others around you do the same? 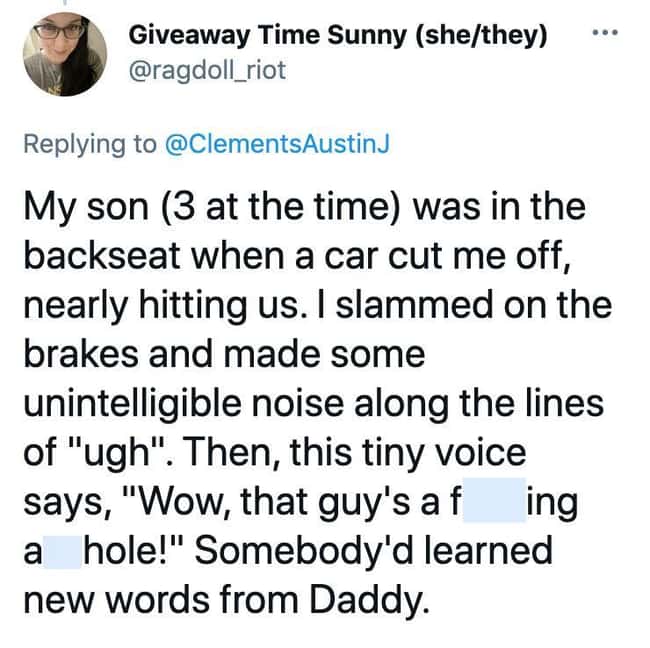 Swearing is Just So… Australian

It is part of the Australian vernacular to use colourful language and in fact, there are many unique Australian slang phrases and colloquialisms that make conversation a bit more interesting. Swearing is also pervasive in pop culture with music, television, movies and games full of words that would make a sailor blush and you, as a parent, may not always be able to control what your children are exposed to. 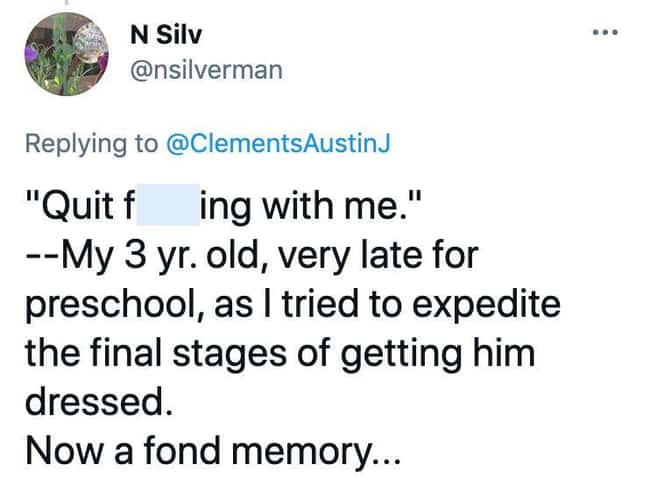 It’s Okay For Me, But Not For You…

Many parents as a result use the simplest of approaches and try to not swear in front of their children lest their little ones come out with a pearler in front of their teacher or conservative aunt. Having some tools in your parenting kit for handling the use of swear words by your children is important though. Suggest to them that those words are “large words” or “big words” for grown-up people to use, and offer them “small words” to use instead.

Change the subject with words that also rhyme and distract from cementing that word in that context. A quick and hilarious conversation about ducks, trucks and sucks will change the tone of the conversation away from the new word that they’re trying out. 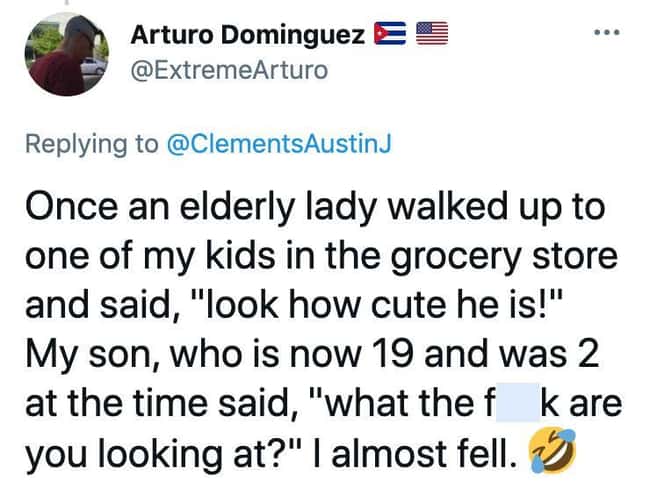 Swearing in Front Of Other People’s Kids

Most parents would prefer to parent their own kids so whether you swear in front of your own offspring or not, doing so in someone’s workplace, at a school, and generally in front of other children is probably not acceptable. Err on the side of conservative language until you know better of the family’s approach, and even then keep in mind that children are apt to parrot things out of context and remember clearly who said it.

But if you slip – blame the other parent. 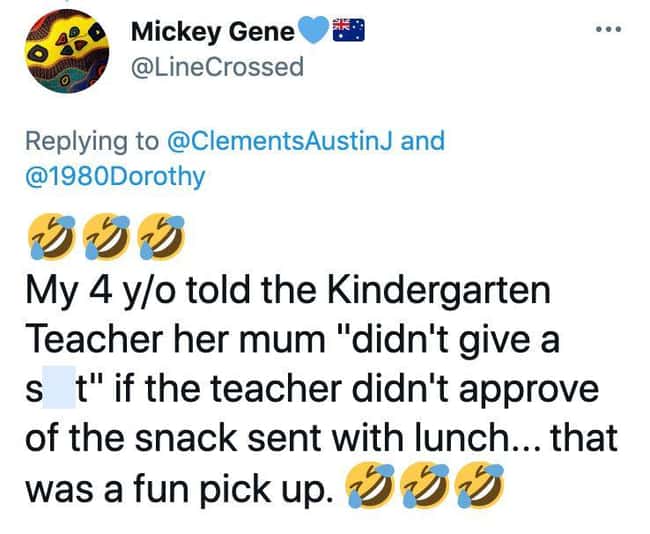 If you do accidentally swear in front of someone else’s offspring, follow the other parent’s lead. If the parent is a pearl-clutcher and reacts loudly and in horror, consider that you have offended their family norms and need to be contrite. If they laugh it off, follow their lead. Some families feel the same about words such as “retard”, “stupid”, “silly”, racial or religious slurs, blasphemies and derogatory terms as well so it may be easier to use a narrow, refined and safe vocabulary until you know otherwise. 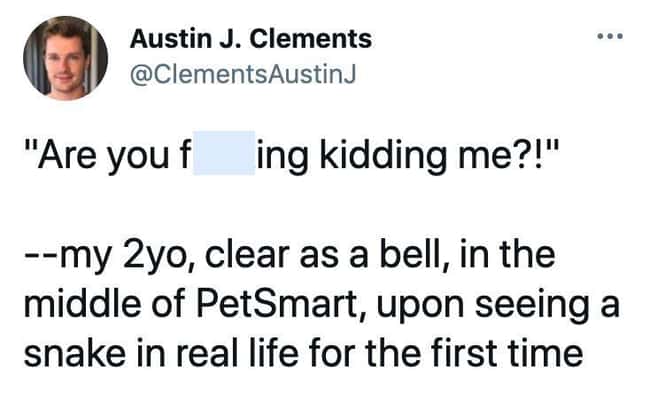 Kids don’t have the understanding of context, timing or self-control to not use language and make decisions about the right time and place for it. Sometimes adults don’t either so having a plan for handling it from other parents is perhaps where your sense of humour comes in. Having a swear jar can improve your mindfulness of the times when you do swear and if the money then goes to the other family members to do with what they want, the financial pain might help you curb it. And in a true sign of the times, there really is an app for that! 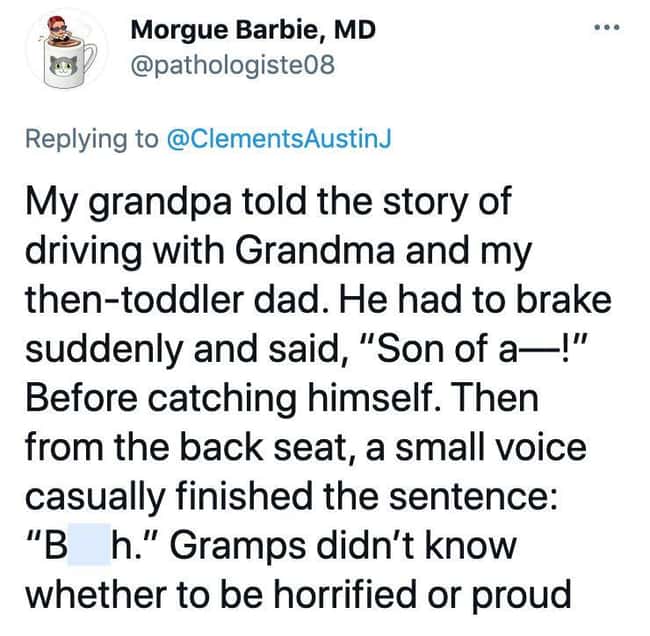 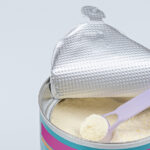 Where to Buy Baby Formula… 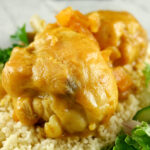