Peer pressure is often something we associate with teenagers. And while it is certainly very common in our adolescent years, most would agree that you never really outgrow feeling peer pressure. Instead, it just changes form as you get older. Peer pressure is that push you feel to change your behaviour or beliefs in order to ‘fit in’ with the majority. But what is it that drives us to want to be the same as everyone else? What is so good, after all, about fitting into the norm?

The first obvious answer is for acceptance and a sense of belonging. It is important to feel both accepted and that we belong within our peer group. This will never feel more important than when you are a brand new parent. However, peer pressure becomes a problem when you allow the pressures of your peers to make you act in a way that contradicts your own beliefs or value system on the given topic.

I experienced a great example of this about 6 months ago with my then 1 year old son. All the Mums I knew, respected and had friendships with, were enrolling their toddlers in classes. These ranged from swimming, to music lessons, to gym classes for kids. They were easily able to do this as their children had dropped to one sleep during the day (generally in the middle of the day) and classes were either first thing in the morning or late afternoon. Despite the fact that no classes really suited us because my son was still having two sleeps, I felt immense pressure to enrol him in something. So we signed up for a class. 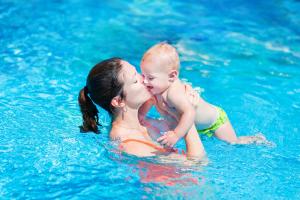 But about 4 weeks into the class, I had to take a serious reality check and admit that my poor son was not benefiting from or enjoying the class at all. In a nutshell, I had to wake him from his afternoon nap to attend the class, hence he was unhappy if not crying for most of the class and/or we would spend a lot of the class snuggling on a chair outside so I could settle him. Speaking personally, attending the class meant I was giving up much needed housework/cooking time during my son’s nap time to get to this class. Basically, I ended up having to admit that the class had absolutely no benefit to either for us in any way whatsoever! So I had to ask myself, what on earth we were doing there? The answer was as simple as it was depressing; we were going because I felt driven to fit in with my peers and for no other reason. From that moment to this we have not attended another class. Now, by no means am I saying that classes for toddlers are bad, in fact we look forward to enrolling my son (finally going down to a one nap!) in swimming lessons in the warmer months later this year and possibly music lessons as well. But when we do, it will be at a time that suits our family and for our enjoyment and benefit alone, not to conform to any peer pressure.

Being a parent is like being an apprentice. While it is important to get proper instruction from people with more experience as well as listen to advice and recommendations, you really have to just get in there and find your own way of doing things. What works for your peers may or may not work for you and that’s perfectly okay! The most important thing is to ensure that you are being driven by your family’s (as well as your own) needs and not just following the crowd for no other reason than to belong, as that is a recipe for unhappiness.

Oh, and don’t worry if the way you go about doing things isn’t always what everyone else is doing. I can guarantee that you won’t lose a single REAL friend if you’re doing things differently to them. In fact, they will probably respect the fact that you’re confident enough to be different!

Do you ever feel pressure from other parents to ‘fit in’? Nicole Tresize is a mother to one son and wife to a fabulous man who happens to be a teacher. They live in Coburg North, VIC. She works part time as a...Read More Hepatology Clinical Nurse Consultant, but other than her family and friends, her main passion is her work as a writer. She is often guilty of talking a willing or not so willing ear off with her latest aspirations, dramas and ambitions. She loves to make others laugh with what she would like to think is a unique and witty sense of humour. She is definitely an all or nothing kind of woman, with a weakness for a good red when catching up with friends or even just while cooking up meals for her family. Read Less 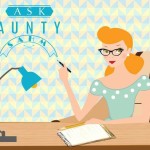 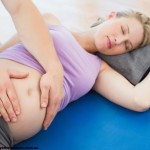 Am I The Only One… 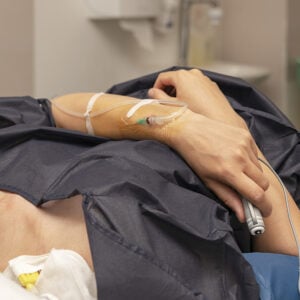 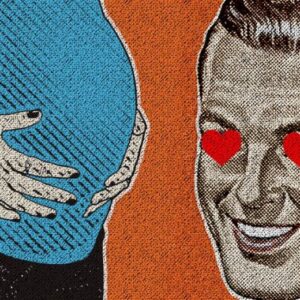