Unfortunately miscarriages are common – with 15-20% of all pregnancies ending up in a miscarriage during the first trimester.  But what actually CAUSES a woman to miscarry?? 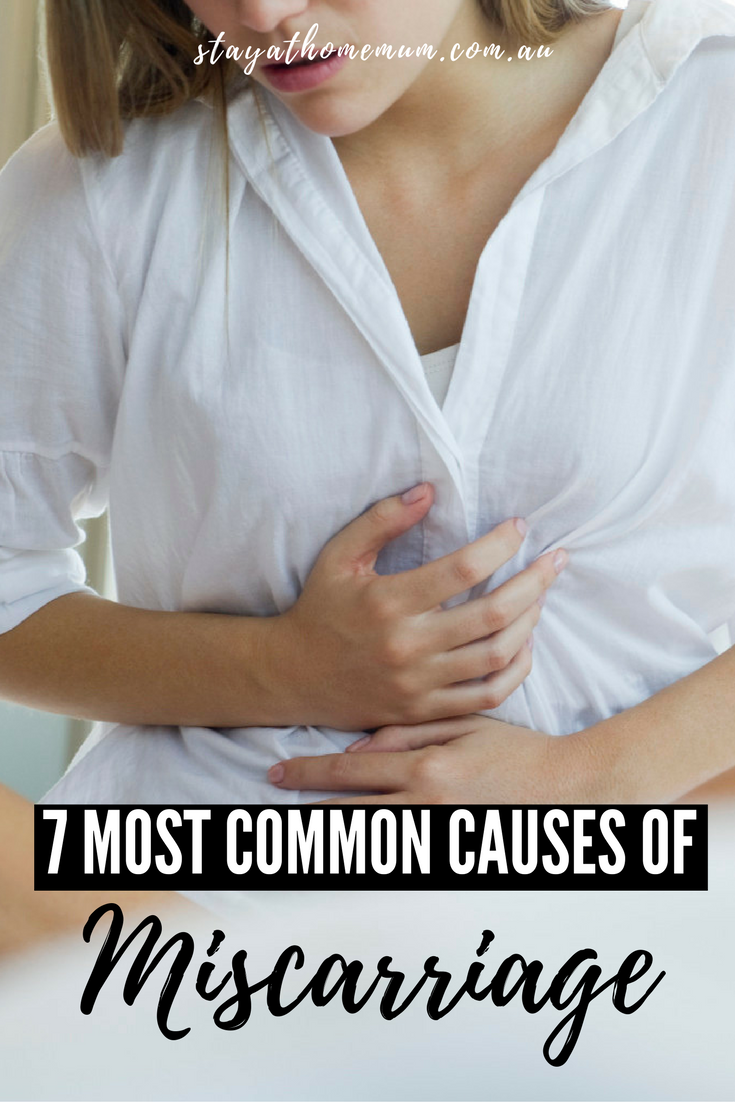 In fact, early pregnancy loss is so common that many health professionals consider miscarriages to be par-for-the-course in the journey towards reproducing. Of course, that doesn’t make those losses any harder to bear for the couples suffering them. However, for many women, a miscarriage is just one step on the path, and many women who suffer them go on to have healthy babies.

Still, we feel that if you do have a miscarriage, it can help to know what caused it and how you might be able to take steps to reduce your risk of having a miscarriage in the future. So, here are the top seven most common causes of miscarriage.

Mismatched chromosomes actually account for about 60% of miscarriages. Chromosomes are the little structures in each cell that we carry in our genes. Each person has 23 pairs of them of them, one from their mother and one from their father. Sometimes when an egg is fertilised the chromosomes don’t line up properly because there are faulty parts. When this happens, the embryo that results has a chromosomal abnormality, which usually results in a miscarriage.

Doctors advise that people should be patient following a miscarriage. If there’s a second one, women can save some of the tissue that they pass to be examined for chromosomal abnormalities, which can then be treated. Talk to your doctor for more information. 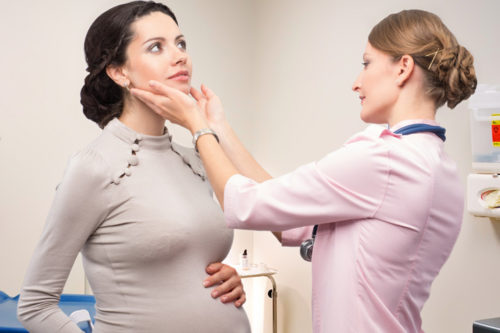 Untreated illnesses such as thyroid problems, both hyperthyroidism and hypothyroidism, as well as uncontrolled diabetes, can lead to a miscarriage. This is because they often create unfavourable uterine environments that make it challenging for an embryo to survive. That is – the lining of the womb isn’t compatable with the embryo.

If you happen to suffer from these conditions and have had a miscarriage, your doctor will likely recommend some lifestyle changes as well as treatments to get your diabetes into a controlled state. Medication can also be used to correct thyroid conditions.

Women who have a uterus that is unusually shaped, or even divided, often have miscarriages because their embryos don’t implant or implant but cannot access the nourishment they need to survive. These account for around 10% of miscarriages. Weak or competent cervixes are another problem that might result in miscarriage around the end of the first trimester, which is when the cervix starts to bulge. When there is a weakened cervix, it simply cannot hold the foetus in.

Doctors rarely discover issues like this until women have suffered a number of miscarriage or are currently part of the way into a pregnancy. The good news is that unusually shaped uteruses can be corrected through surgery, and stitches can be placed in weakened cervixes to keep babies growing like they should.

Polycystic Ovary Syndrome, or PCOS, is now recognised as a cause of recurring miscarriage. Women who suffer from PCOS have levels of the male hormone testosterone that is too high. As a result of this they have irregular ovulation and menstruation, as well as potential insulin resistance that can stop the endometrial lining from maturing.

When woman are diagnosed with PCOS, a situation now that often occurs well before they are trying for children, they can be treated with oral anti-diabetic drugs in order to reduce their rates of miscarriage.

Many people don’t realise this, but sperm is actually treated as a foreign object by a woman’s body. In most cases, once an egg is fertilised the woman gets a message to not treat the egg as a germ. However, there are some cases where this doesn’t happen. Due to this, antibodies attack the embryo and result in a miscarriage.  Immuniological disorders such as Lupus can interfere with the white blood cells ‘attacking’ the sperm.

Admittedly, there still needs to be a reasonable amount of research done on how to deal with immunological disorders. The treatments that are available are often experimental, so if you’re dealing with this you’ll need to talk to your doctor about your next move.

Within our bodies, specifically our reproductive tracts, there are a large number of micro-organisms living harmlessly. However, certain bacteria can cause problems, one of which is an increased risk of miscarriage. In particular, two bacteria (mycoplasma hominis and ureaplasma urealyticum) can raise the miscarriage risk by inflaming the lining of the uterus. This makes it impossible for an embryo to develop, but there are no symptoms so the only way people know if they’re carrying those bacteria is to be tested.

Luckily, infections like this can be easily treated with antibiotics in most cases.

Lifestyle factors such as smoking, drinking alcohol, taking drugs and working in certain environments can increase the risk of miscarriage. Nicotine can cross the placenta and interfere with foetal growth and blood supply. As a result of this smokers have twice the rate of miscarriage that non-smokers have. Women who drink more than two alcoholic beverages a day also suffer from more miscarriages, as do women who take recreational drugs. Women who work in farm environments, operating rooms, dental offices and hospital laboratories often suffer from more miscarriages as well, but the reason behind this isn’t known.

All bad habits should be given up before women attempt to get pregnant if those women in question want to increase their odds of a fruitful pregnancy. For those with workplace concerns, talk to your doctor about what you can do.

5 Important Topics To Cover As Your Kids Get Older

A Growing Number of Parents Dislike Their Own Kids

Is Tiktok Safe For Kids?