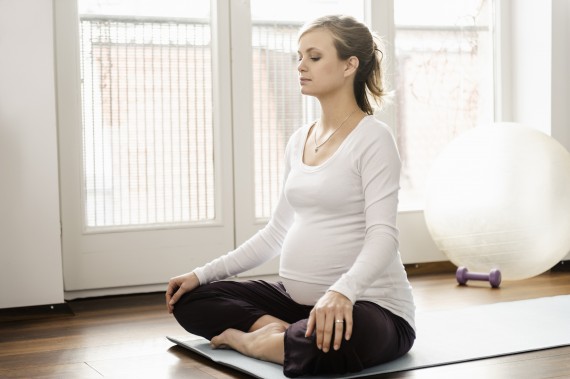 Scientists believe they may be able to prevent women from having repeated miscarriages, by using a procedure that is commonly offered in IVF clinics. The technique involves inserting a tool called a pipelle through the cervix to scratch the endometrium – the surface of the womb.

As the woman’s body reacts to the injury, it triggers events including the release of stem cells that help her to heal and regenerate.

Doctors believe that this not only increases the chances of IVF patients becoming pregnant, but it can also help women who are at risk of miscarriage to carry to full-term.

Researchers at the University of Warwick in the UK are currently undertaking a trial of 100 women with a history of two or more miscarriages to see if their theory is valid. Half of the participants will have the surface of their wombs scratched while the other half will have a placebo procedure performed.

They believe a cause of recurrent pregnancy loss may be defects in the way a womb prepares itself for pregnancy, a process known as decidualisation. During this process, there are multiple changes in the lining of the womb, including its supporting cells and blood vessels. According to Professor Jan Brosens from the Warwick Medical School, a team of researchers he led discovered that the lining of the womb in recurrent miscarriage patients is already defective before pregnancy.

“I can envisage that we will be able to correct these defects before the patient tries to achieve another pregnancy. In fact, this may be the only way to really prevent miscarriages in these cases,” he said.

Around one in seven pregnancies end in miscarriage in the first three months. The figure may actually be higher with very early and unrecognised losses, and some researchers believe it might actually be as high as 60 per cent.

Approximately, five per cent of women experience two or more losses. Recurrent miscarriage, which is defined as three or more consecutive miscarriages – is believed to affect one out of every 100 couples trying to conceive.

Where there is recurrent miscarriage, there is often no cause found to be responsible for it, as couples go through many tests to assess risk factors such as genetics, hormones, clotting and anatomical reasons. 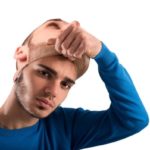 Do You Have Imposter Syndrome? 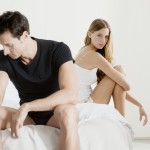 Fixing Your Partner’s Problems a… 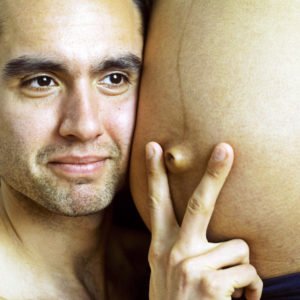