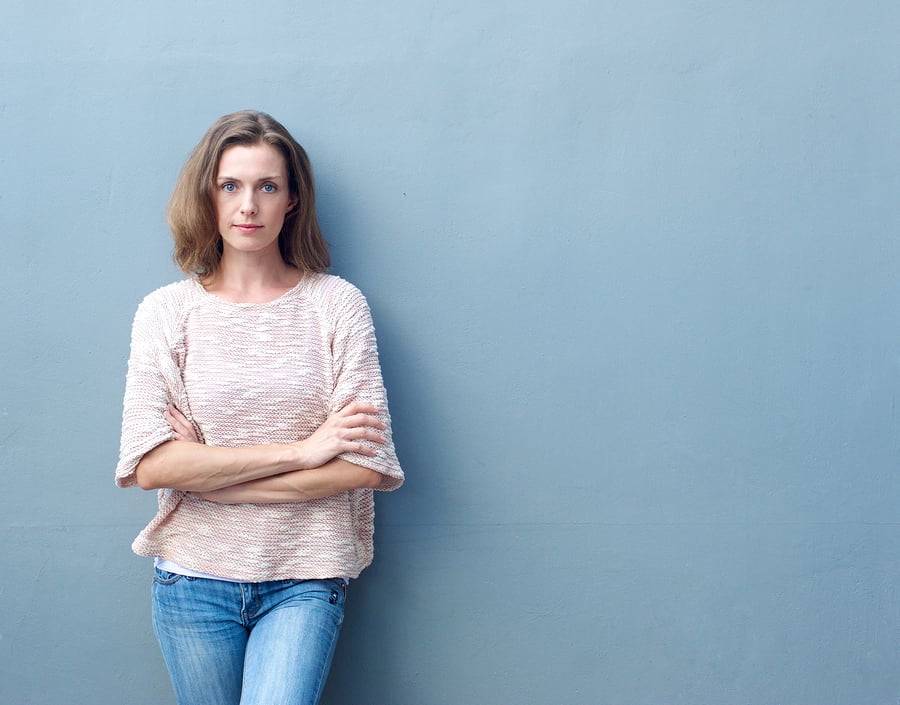 The ‘Termination of Pregnancy’ Bill was passed in Queensland Parliament last night via a conscience vote.  It has now been removed from the criminal code. The Bill allows abortion up to 22 weeks gestation.  Thereafter, abortion can only be performed with consent and approval from two doctors.

“The right of women to control their own reproduction, their own bodies, is such an important part of equality in our society.”

“The prioritise the rights of a fetus above that of a woman is something that I find offensive.  In this day and age, I think that this is something that doesn’t belong in our society – it’s something that is familiar to me from The Handmaid’s Tale, rather than Queensland legislation in the 21st century.”

99% of abortions in Australia are procured before the 20-week mark, and most are before 12 weeks. Abortions performed after 20 weeks gestation involve very complicated medical conditions.

Safe access zones will restrict protestors and people who harass women undergoing the procedure from coming within 150 metres of an abortion clinic.

New South Wales will now be the only Australian jurisdiction where abortion remains a criminal office.

See More: How to Get an Abortion in Australia

Information via The Guardian and News.com.au 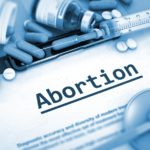 How To Get An Abortion…