Couples looking to get pregnant might need to keep off the caffeine when trying to conceive.

A US study has found that if women OR men consume more than two caffeinated beverages a day in the weeks leading up to conception, there is an increased risk of miscarriage. The study, carried out by the National Institutes of Health and published in the journal Fertility and Sterility found that women drinking more than two caffeinated drinks a day before getting pregnant had a 74 per cent greater risk of miscarriage. Among couples where the male partner drank more than two caffeinated beverages daily before conception, the risk was almost as great – there was a 73 per cent higher risk of a miscarriage.

The study looked at 501 couples who had stopped using contraception and were attempting to become pregnant. They were instructed to keep daily journals of their lifestyle behaviours such as smoking, alcohol consumption and drinking caffeine. The couples who became pregnant within a year remained in the study until they either gave birth or experienced a miscarriage.

At least 344 of the couples in the study became pregnant, with 98 experiencing a miscarriage. Women who were aged 35 and older were almost twice as likely to have a miscarriage than women under 35.

The researchers also found that women who took daily multivitamins before and during pregnancy were less likely to miscarry. Women who took the supplements before getting pregnant were 55 per cent less likely to have a miscarriage than those who didn’t, while those who continued to take multivitamins in early pregnancy had a 79 per cent lower miscarriage rate.

It is thought that folate and vitamin B6 contained in multivitamins, both of which are linked to a decreased risk of miscarriage, may provide the protective effect.

While the study showed an association between caffeine intake before conception and miscarriage, it didn’t prove cause and effect. Previous studies have shown similar results, but the potential mechanism is still unknown.

Did you drink a lot of caffeine when trying to conceive? 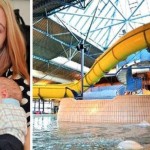 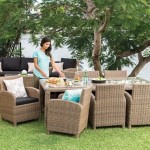 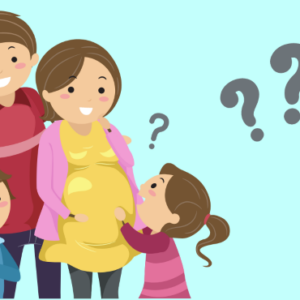