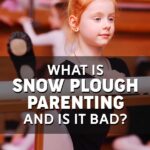 What is Snow Plough Parenting and Is It Bad?

A trending topic in Australia at the moment is Snow Plough Parenting.

If you just thought to yourself, “WTF is Snow Plough Parenting?” Buckle up – you are in for a ride!

Snow Plough Parenting is a style of parenting where parents and carers remove any obstacle in front of their child (like removing snow from in front of path – hence the name).

An example is Felicity Huffman, the former Desperate Housewives star who recently went to court to paying someone to take her child’s exams for her, and for paying off the school to allow her daughter extra time.

Welcome to the world of Snow Plough Parenting – and it is on the rise! 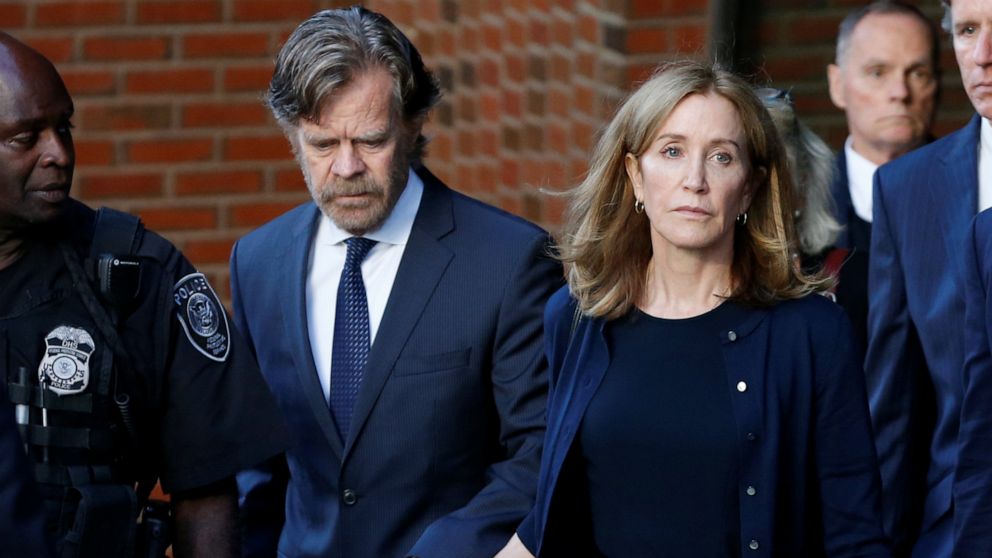 You know the sort, the parents who will do literally ANYTHING for their child to get ahead.  Think Helicopter Parenting, but with an evil twist.  To these parents, coming second is just isn’t an option.  And fairness, well, that can be bought – at other children’s expense.  The thing is that Snow Plough Parents are now going as far as to break the law.

And it is happening everywhere, even in Australia, even at your child’s school, right now.

Lori Loughlin, Another Snow Plough Parent who got caught!  Image via EW.com

How to Spot a Child of a Snow Plough Parent

The poor children of these types of parents often have anxiety issues as they are under constant pressure to perform.  Think of the Dance Mum who makes her child go to lessons most nights of the week, the Mum that makes her child enter every competition and who stays up late at night sewing costumes to ensure her daughters looks ‘just right’.

Nervousness, anxiety, lack of sleep and panic attacks are all classic signs. What Happens When Snow Plough Parents are Called Out?

For these types of parents, nothing is ever their fault.  Their excuse is that they are only trying to get their child ahead.  These parents often blame the teachers and principals, coaches and tutors as they are not ‘spending enough time or energy’ on their child.

Why Should You Care?

Not only is Snow Plough Parenting disadvantaging possible opportunities for your child, it can also be a form of abuse for the child involved if that parent is going too far.  Report any incidents to your School Principal or Child Protective Services if you feel the child is in harm’s way.

Children should be able to grow on their own merits and be responsible for their own achievements.

Having Mum or Dad do all the ‘hard work’ for them will ultimately disadvantage the child when they grow up and realise they are unable to solve problems themselves or be resilient. 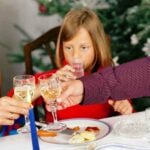 Is It Okay To Give… 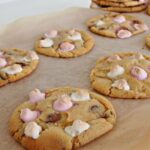