About three years ago, a teenage girl was talking with me and other students about using her cell phone late at night.

She told us how she waited until her parents were asleep, then spent at least four hours every night texting with her friends. Her parents thought she was asleep in bed. “I’d sleep a few hours, then get up at 6am,” she told me. “My parents always thought I had slept through the night and was just the first one up.” The kicker? She reported doing this virtually every night.

I was sure she was an outlier not at all typical, perhaps someone addicted to online interactions, and someone who obviously didn’t need much sleep.

This is late-night, online socialising is called “vamping” (as in vampires). Danah boyd [sic] describes “vamping” as a time when kids can socialise together, free from structure and adults’ prying eyes. That rings true. So many of the teens I study and work with are so over-scheduled that they literally have no time to hang out with each other.

Vamping the night away I decided to study vamping to see how common it is and what it’s associated with. I did a study of 642 college freshman, focusing in particular on teens who were “frequent vampers,” and compared them with their peers who didn’t report vamping as often. Frequent vampers were those who stayed up three or more nights per week. I presented my preliminary findings at the Annual Conference for the American Academy of Child and Adolescent Psychiatry in October.

Most kids appear to vamp at one time or another. An astonishing 80% of both boys and girls admitted to being frequent vampers at least sometime during high school. They spent an average of 1-2 hours per night awake while their parents thought they were asleep. Gender differences weren’t large, and vamping didn’t appear to be related to grades, behaviour in school, or to connections with teachers. But there were some differences that distinguished frequent and infrequent vampers.

First, the type of high school the teenager attended mattered. Teens who attended public and private schools had higher rates of frequent vamping, compared to teens who went to parochial schools. Suburban teens were the least likely to be frequent vampers (although 77% of them still admitted to it).

At least 42 percent of frequent vampers reported having struggled with depression, compared to about 25% of all other kids. At least 61 percent reported being victims of bullying, compared to 42% of non-vampers. It may be that kids with social problems vamp to try to improve their social standing. Perhaps vamping itself, or the associated sleep loss, has a negative effect on social skills.

Does this mean that every child who vamps has serious problems? Definitely not. Although it may be common, not all kids who vamped showed serious problems. It’s just that the likelihood of some problems was elevated above that of their peers.

Losing sleep is hard on adults, but it’s even harder on children. Insufficient sleep during childhood and adolescence is associated with poorer academic performance, physical difficulties (such as weight gain), emotional difficulties, trouble with social relationships, and a slew of other problems. As a parent, I have terminated lingering homework projects, late-night phone calls, digital interactions, and even book-reading to enforce a decent night’s sleep. 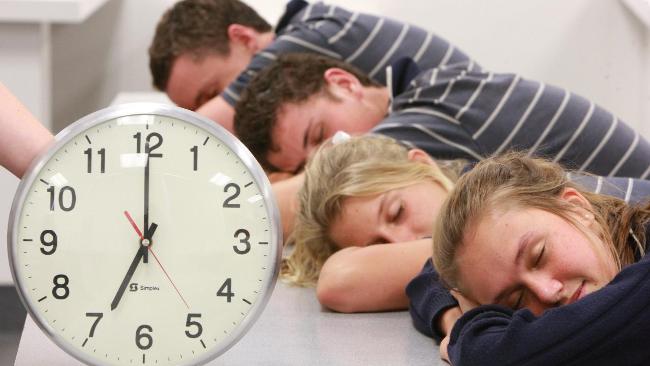 Parents teach their children to sleep through the night as infants, and teens may need a refresher course on how to sleep well, like keeping digital devices out of the bedroom. Ultimately, the goal is for teens to learn to control their digital device and not the other way around.

Teens may vamp because they need some “just hanging out” time with their friends. The fact is that children and teens benefit immeasurably from downtime with their peers. It’s a time to relax, learn how to enjoy companionship, bond with friends, discuss common concerns and challenges, and practice critical social skills.

Some parents may feel guilty about letting their kids have time to hang out, instead of spending that time on boosting their academic, musical, scientific or linguistic skills. On the other hand, if they don’t have hanging out time, their need for it may be compelling them to choose between socialising and sleep. Sleep may seem like the greater need, but the need for socialising shouldn’t be discounted.

This article was originally published on The Conversation and republished with full permission. Read the original article. 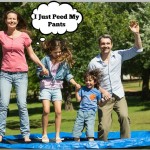 10 of the Most Frustrating… 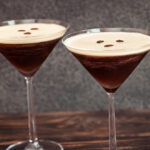 How to Make An Espresso…