Have you ever been jealous of your own kid?

I mean come on, there are so many things that grown-ups can’t get away with but yet kids can.

It’s not fair! I don’t wanna walk around the shops either but no-one will pick me up and carry me.

I also want to nap in the car sometimes you know and have someone carry me into bed and tuck me in.

Don’t even get me started on the spitting out yukky foods and pointing at strangers in public. Why can’t I do that? (yeah, that won’t end well!)

We asked and you answered.

Farting super loud in line at the store making everyone turn and look at me.

Picking their nose in public

Not paying their bills

Brutal Honesty! Regardless of people’s feelings.

Napping whenever and wherever

Swearing at a stranger

Asking the lady in the grocery line why she is so big? Then proceeds to tell this lady that she has “too much sometimes foods in her trolley”

Putting their hands down their pants

Drawing an unflattering picture of an adult and saying see it’s your fat head…I’d really like to do the same.

Crying when they don’t get their way

Telling someone they are fat or ugly

Asking endless questions – “But why???”

Wearing whatever they feel like whether it matches or not! Odd socks and shoes? Who cares!

Having a dirty face and hands in public – imagine an adult walking around with chocolate all over their face!

What do your kids do that makes you kind of jealous and wish adults could get away with too? 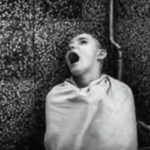 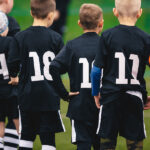 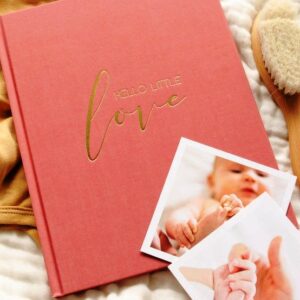 With buns popping up in ovens all over town comes the 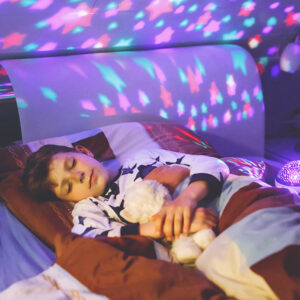