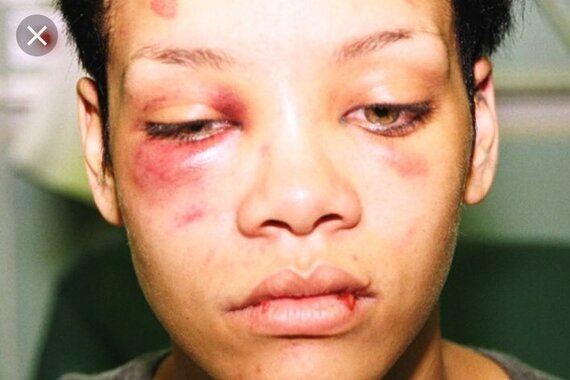 Behind all the glitz and glamour, some celebrities sometimes forget they are celebrities and, like normal people, they do bad things.

They may seem all amazing and downright awesome with their glittering awards and the heroic roles that they play in movies, but what we don’t see is that some of them have their own dark side that changed their lives forever, and perhaps changed the way we see them forever too.
Or did you forget that ever happened?
Here are 10 of the celebrity scandals that we couldn’t get enough of at the time, but have forgotten about …well, until now.

Best known for her roles in Beetlejuice, Heathers and Reality Bites, actress Winona Ryder was arrested after shoplifting over $5000 worth of goods from the Saks Fifth Avenue in Beverly Hills Dec. 12, 2001. She was caught on security cameras stuffing socks and accessories into a hat. She was convicted and sentenced to 480 hours of community service, and required to pay a fine and restitution.

2. Jude Law and the Nanny

In the summer of 2005, actors Jude Law and Sienna Miller’s nanny said she’d had an affair with Law during the filming of “All the King’s Men. Miller and Law stayed together until November 2006, reunited three years later, but finally called it quits in early 2011.

Tiger Woods’ cheating ways were exposed in November 2009, when the National Enquirer reported that he had cheated on his wife, Swedish model, Elin Nordegren with Rachel Uchitel, a nightclub manager. In December, waitress Jaimee Grubbs revealed she’d been having an affair with Woods for several years, and then in January, several more women came forward to say that they had also had affairs with the golfer. Woods began receiving treatment for sex addiction and he and Nordegren subsequently divorced.

Twilight actors Kristen Stewart and Robert Pattinson were once one of Hollywood’s ‘It’ couples but in July 2012, US Weekly reported that Stewart was involved in an affair with Rupert Sanders, the director of the movie “Snow White and the Huntsman”. Sanders was 20 years older than Stewart and married. Stewart and Pattinson remained together until May 2013.

Brad Pitt met Aniston in 1998. They married in 2000 and divorced in 2005. The marriage broke down when Pitt met Angelina Jolie on the set of “Mr. and Mrs. Smith” in 2004. Pitt and Jolie are now in the middle of a very contentious divorce and are fighting for custody over their three adopted children – Maddox, Pax, Zahara and three biological children, Shiloh and twins Knox and Vivienne.

During halftime of the 2004 Super Bowl, Janet Jackson and Justin Timberlake performed a medley of some of their greatest hits. Just as Timberlake got to the lyrics of Rock Your Body that go “I’m gonna have you naked by the end of this song,” he pulled off part of Jackson’s bustier, revealing her breast and a nipple shield for a brief second. Both Jackson and Timberlake publicly apologised for the ‘wardrobe malfunction’, though there was a lot of doubt as to whether it was in fact a publicity stunt.

In 2006, former A-list actor Mel Gibson was pulled over on suspicion of drink driving. Clearly, under the influence, Gibson said to the officer who pulled him over “F—ing Jews… The Jews are responsible for all the wars in the world.” Gibson pleaded no contest to the charge, apologised for his “despicable” behaviour and was given three years probation and had to attend one year of Alcoholic Anonymous meetings.

In the midst of her messy divorce from and custody battle with backup dancer Kevin Federline in late 2006 and early 2007, Britney suffered a public breakdown when paparazzi snapped her having her long blonde hair shaved off. In January 2008, Spears was hospitalised twice on a 72-hour psychiatric hold.

In 2009, singer Chris Brown was charged with assaulting and making criminal threats to fellow pop star Rihanna. Rihanna said Brown punched her and bit her repeatedly. He also choked her and it was her screams that prompted someone to call the police. Brown plead guilty but was able to avoid prison and instead was sentenced to community service and five years probation.

In 2003, Paris Hilton was one of the first celebrities to find fame with a supposedly leaked sex tape made by Hilton and ex-Rick Salomon. Coincidentally, “One Night in Paris” was leaked just a few weeks before Hilton’s reality series “The Simple Life” was set to air. 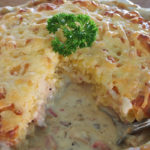