10 Things Alexander Dreymon Said That Will Blow Your Mind

There’s a new Viking in town!

I’m sure you’ve probably heard the buzz about this absolute hottie on Netflix’s The Last Kingdom. Here’s what Alexander Dreymon has to say.

1. He said he owes it to Game of Thrones.

Game of Thrones paved the way for The Last Kingdom. Yep, Alexander Dreymon said that. So he doesn’t mind the comparison to Game of Thrones. In fact, he’s even friends with a Tom Wlaschiha who played Jaqen H’ghar in Game of Thrones.

No way!? But Alexander Dreymon said it was very weird living in different countries growing up.  He had to move from Germany to Switzerland to France and to the United States when he was still a kid. So he was the was always the weird kid in class who sat in silence because he didn’t speak the language yet.

Well”¦.. He pretty much is? After spending his life in different countries he said he doesn’t feel an allegiance to any one country at all. Of course he doesn’t mean anything offensive but if you’ve experienced different cultures, wouldn’t you feel the same way too? Like you’re not just a part of one but a part of all. That’s no problem for us ladies, yes? Although, he did say he used to feel French more than anything. Hmmm”¦ got you thinking?

4. He said he hated history!

History class that is, since his mum was a history teacher he was a little rebel too! But now, since The Last Kingdom roots on history so much, how can he hate it?

5. He said he doesn’t look the part of a Viking!

Whuuuut?? He looks like a real Viking on the Last Kingdom! If that’s not a Viking then that’s a pretty good looking Viking! In reality, Vikings don’t really look like him! They would make their teeth pointy by filing them and make it look bloody by using red pigment. I bet you would think twice kissing that Viking, hey? We’ll take Alexander Dreymon anytime!

Alexander Dreymon said he’s done martial arts his whole life! So he can fight for real! But, contrary to his role in The Last Kingdom he’s never done sword fighting! Now, that’s impressive! 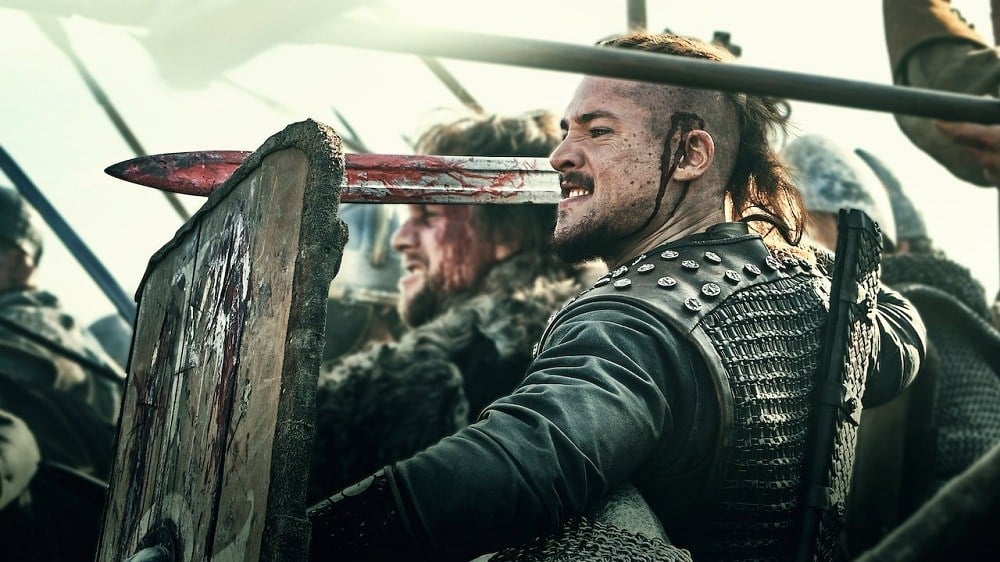 We do! For sure! But Alexander Dreymon said he doesn’t really like to be known as the guy who goes topless. He’s already gone topless in American Horror Story and also in The Last Kingdom. He’s willing to though as long it’s done in the right way. There’s nothing wrong with that!

If you have the same active lifestyle as Alexander Dreymon, he has tips for you to keep your muscles healthy. Before sleeping, you have to stretch or do cool down exercises especially after a hard day’s work plus workout.

9. He said he sucks at acting!

Alexander Dreymon thinks he’s not really a natural actor. He studied three years at Drama Centre London before he began his acting career. According to this hunk of an actor, there’s no right way of making it in acting, some just make it while some don’t. But he never gave up until he got his lead role in The Last Kingdom! Natural or not, we like watching him, don’t we?

Well, not really. Alexander Dreymon said he did have a girlfriend, an imaginary girlfriend!

In primary school, she got dumped by a girl because she thought he was a freak! Well, who’s the freak now?

As for real life, he said he wants someone to share his success with. His last relationship ended in 2012.

As a treat we also have an interview that Alexander did with our friends at The Carousel when he was visiting Sydney a couple of years ago. Enjoy!!

Did that blow your mind??? I know, I know 10 Things Alexander Dreymon said isn’t enough but as his character on The Last Kingdom said, “There’s no justice here!” If you want to know more about Alexander Dreymon, let us know! 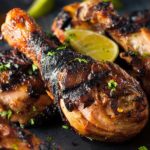 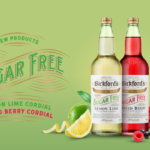