Many couples wait too long before seeking help.

Sometimes, it’s pride that gets in the way, and oftentimes, it’s easier to just turn a blind eye to the problem that is growing bigger and bigger every minute.

Whether the problem is reparable or not, it is a lot better to seek help sooner than later. So if you’re having doubts on whether you need relationship counselling or not, here are the signs that might you might need it.

1. You’re picking fights with each other.

This is pretty obvious, but it’s something we might turn a blind eye to. Almost every single discussion ends up in either bickering or a full-blown argument. Worse, there’s yelling and name-calling involved. While fighting is healthy and all couples do fight occasionally, it is possible that the root of your fighting is lack of respect for each other. 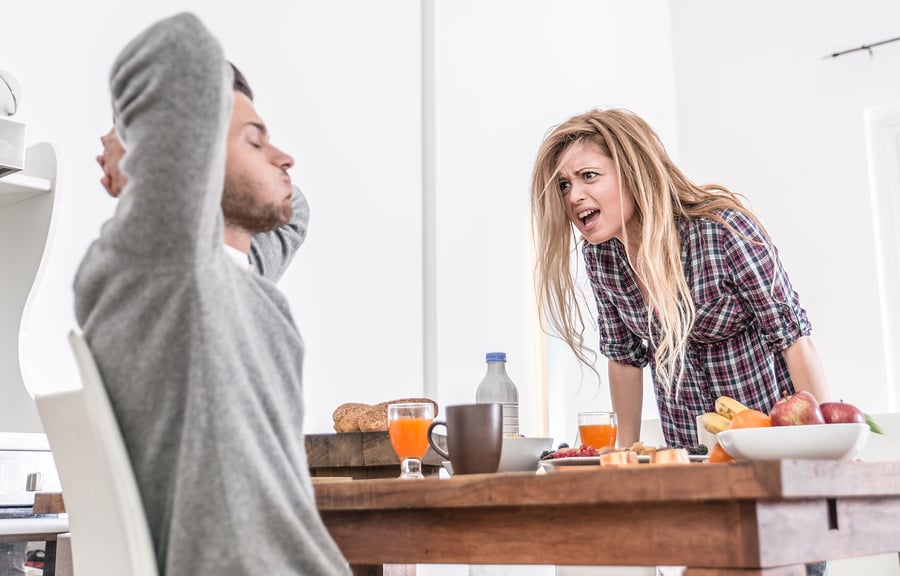 Even if you consciously refrain from fighting, every time you talk, it just seems like you’re not understanding each other. There’s no meeting of the minds; it even feels like you’re speaking different languages.

3. You keep bringing up past issues.

If there’s one thing that comes effortlessly to you both now, it’s starting a squabble. Whatever you’re currently arguing about, it’s not that hard to keep the fight going on and on because you’re holding on to old issues that you love bringing up each time there’s an opportunity to do so.

We can’t not bring up problems with sex here since intimacy is a vital part of a relationship — or, at least, it is supposed to be. There are at least two possibilities here. First, neither of you is interested in initiating sex. Second, you have mismatched sex drives; one party is interested while the other just couldn’t be bothered. It feels like the chemistry that was once there is already history. 5. You have different priorities, especially about money.

You’re being unfaithful…with money. Whether you are both earning or not, money is just another thing to fight over. If you’re both earning money, there might be differences with financial priorities or arguments about splitting expenses. Or if only one person is earning, the problem might have something to do with exasperation and discontent.

5 Ways to Divorce-Proof Your Marriage, According to Relationship Expert Esther Perel

Sex Robots Are Coming, And Apparently They’re Going To Improve Our Sex Lives

This Just In For WTF Wednesday - Sexy Robots!

The 10 Red Flags of Emotional Cheating