The history of contraception is fascinating. Primarily because people have always found ways to avoid having children or limit the number of children they have.

But thank goodness for contraception. Just think only as far back as the time of Downton Abbey, up to 40% of women born in the 1930’s had 9 or more pregnancies.

Throughout history, when it came to contraception, human ingenuity was tested and the results may not leave you in the mood anymore a form of contraception in itself!

The Withdrawal and Rhythm Method

Back in the Dark Ages and prior to any developed methods of birth control, women relied on the withdrawal method, whereby the man pulls out ‘just in time’ – which anyone who has tried will tell you is dodgy at the best of times.

The Rhythm method required women to have sound knowledge of their menstrual cycle, lunar movements and a bit of basic maths. Still in use today, this particular method involves counting the days to work out when ovulation occurs – and abstaining from sex during this period.

There were also magic spells to keep you safe including tying animal scrotums to your leg. Given the poor success rate of such ineffective measures, crude abortions or infanticide were used as a backup.

As early as 3000 B.C. condoms were made from such materials as fish bladders, linen sheaths, and animal intestines. Some user manuals suggested soaking them in warm milk before use – as if it couldn’t get any worse.
The Egyptian pessary was the earliest (1850 B.C.) contraceptive device for women. Made of crocodile dung, honey, and sodium carbonate and inserted into the vagina to block and kill sperm. To be fair, it has been observed that as these were ancient times there must be an unspoken agreement that everything they did had to be horrible in some way.

Several thousand years ago in China, mercury was drunk by women after sex to avoid pregnancy. Unfortunately, there are no statistics available as to its success rate but there may have been some sterility, brain damage and kidney failure.

Aristotle is cited as the first intellectual to advocate the use of contraception. In fourth century B.C, he recommended the use of olive oil, as a spermicidal ointment, and encouraged women to “anoint that part of the womb, on which the seed falls”. His also recommends cedar oil, lead ointment or frankincense oil. Ancient Greeks also tried forcefully pressing the abdomen after intercourse to prevent conception (you guessed it not very successful).

By the 1700s, dried poo and hard metals were out of favour and lemons were in. The lemon cut in half, would act as a diaphragm and (though the inventor may not have even known this) the acid in the citrus would kill the sperm and leave a fresh scent (not to mention citric acid burns).

In the 1920’s and through to the 1960’s, women were targeted by advertisers preying on their sexual insecurity, insinuating poor female hygiene was causing marital disharmony. The recommended treatment? A good dose of chemicals like Dettol or Lysol in their nether regions could really help and was advertised to be used after intercourse to prevent pregnancy.

In the 1950’s a can of Coke was considered as good as the morning after pill. And they weren’t drinking it – they would douche with it after having sex. The belief was that Coke held some spermicidal properties which would be effective at stopping pregnancy.

As some of these methods were high ineffectual women were hardly protected against unwanted pregnancy. Due to crushing social conventions which frowned upon illegitimacy, many women and girls were forced to turn to unsafe, illegal abortions or to give their child up for adoption. 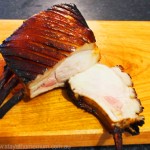 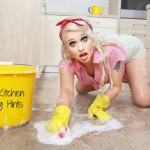 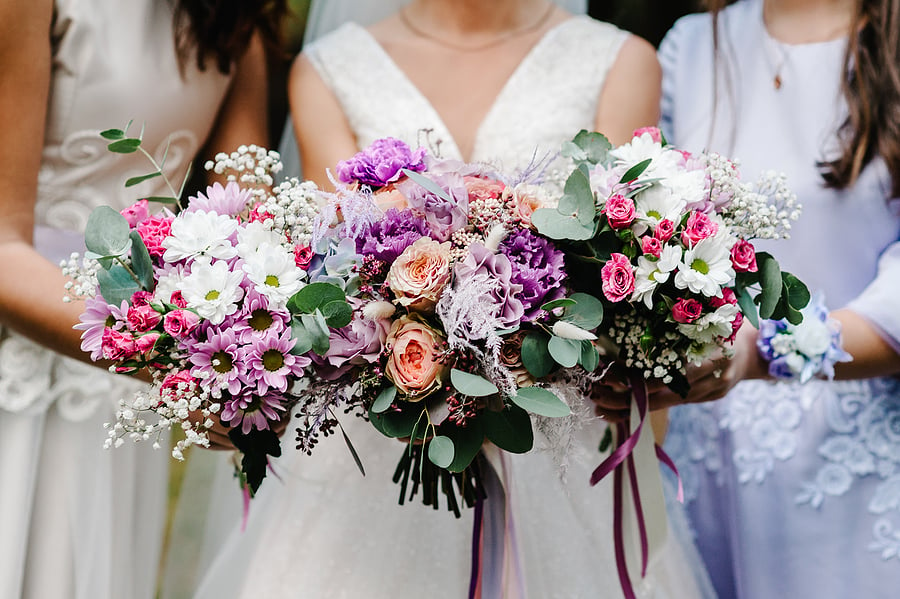