Children will learn a lot from their parents. But when it comes to formal education, your child’s teachers will have the biggest impact. 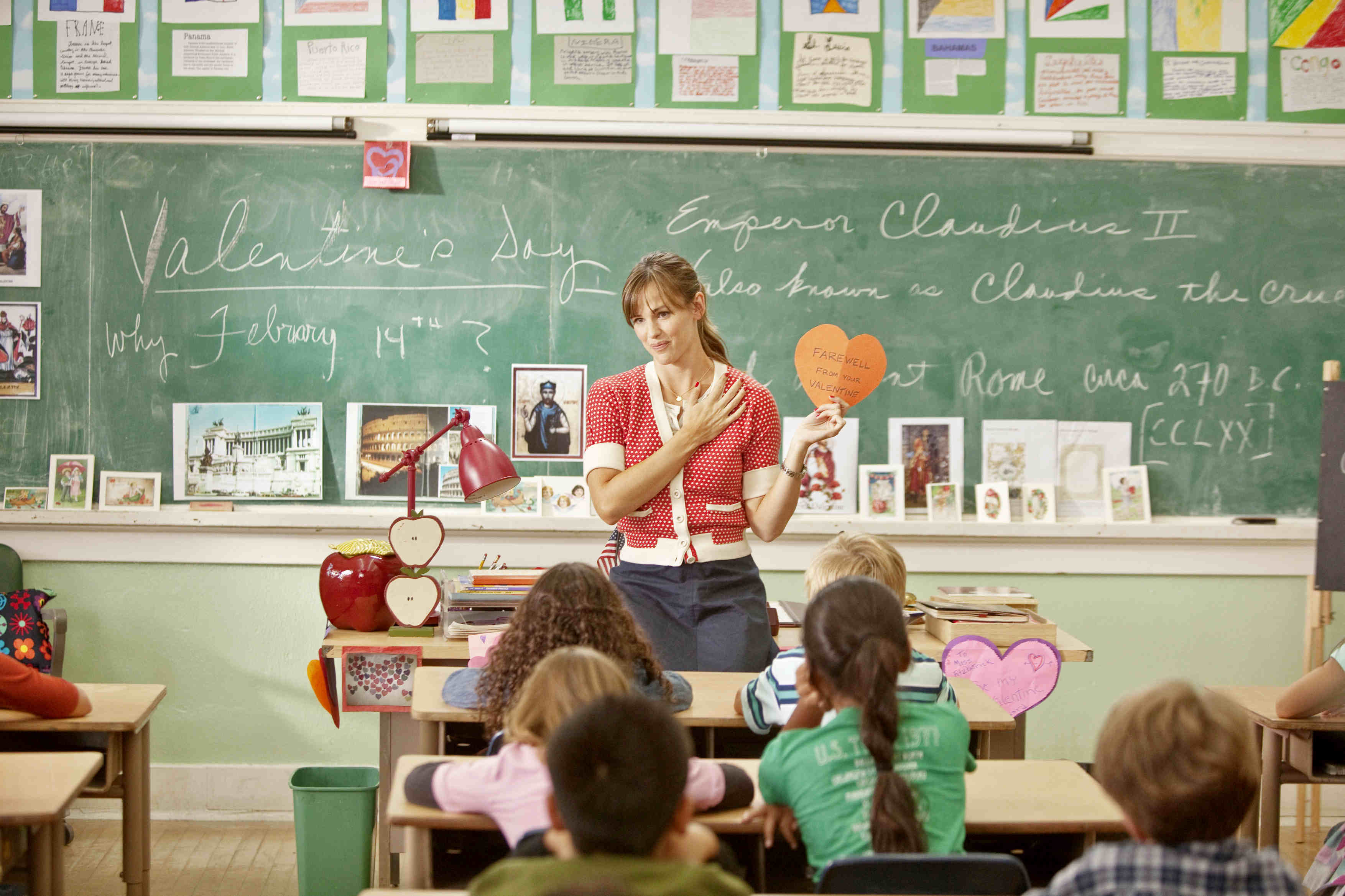 Unfortunately, respect now isn’t what it used to be. Most people in our generation may have found themselves challenging a teacher, or talking back. But in our parents generation the idea was totally foreign. It was unthinkable to disrespect your teacher so much.

So how can we teach our kids the importance of their teachers, and the vital role they’ll play in their lives?

How can we show them the respect these educators deserve?

Do you remember the teachers that made an impact on you? I do. I was lucky enough to have a few amazing teachers from the years I spent at school. From the caring Miss Helen who ushered me into transition (where we built child sized rockets out of tissue paper), to the dedicated Mrs. Harding who pushed me to my full potential at 11, and even the stoic Mr. Sarev, who taught me in Year 12 to love writing and words. They all made a difference to my life. I’ve also been lucky enough to see some of my teachers since I left school, and tell them just how much I appreciated what they did. 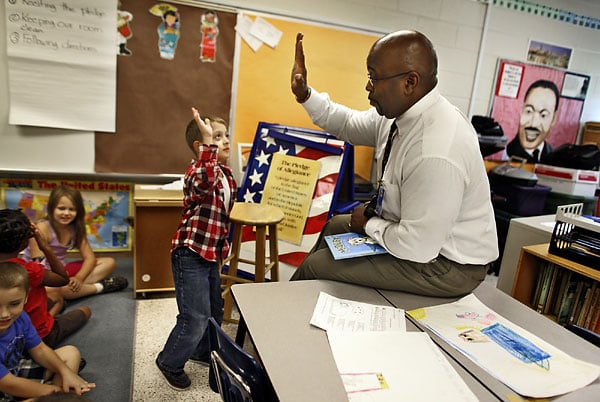 On the 19th of July 2015, a teacher named Dawson Tamatea died of natural causes in his sleep. He was just 55 years old, and had spent 30 years of his life teaching at Palmerston North Boys’ High in New Zealand. Tributes flooded in for the man who had a “wonderful relationship with the staff and the boys” according to the school’s rector David Bovey.

When the news of Mr. Tamatea’s death broke on Facebook, the response was clear. Students, friends and fellow teachers, past and present, all shared their memories of this influential educator.

Then came the funeral service, where Mr. Tamatea’s effect on his students became abundantly clear.

A cohort of more than 1,500 men and boys, current students and those from the past, came together to perform a haka as his hearse approached.

The haka, an ancestral war dance of the Moari people, is performed at a number of occasions, including at funerals. The haka that the Palmerston North Boys’ High performed didn’t just show their immense respect for their teacher to their community, it echoed around the world.

Luckily, it isn’t only after loss that students (and other educators) are able to see the massive effect that one teacher can have on a school. At St. Julians Primary School in Newport, Wales, Margaret Gabica had announced her retirement. At age 62, she had been a part of the school for 25 years, and her students (although they’re all around seven years old) wanted to celebrate that. So, with the help of the school they put together a flash mob, that performed on her last playground duty of her career.

Not only did they pick a song from her favourite musical (The Lion King) the performance went off fabulously, and showed Gabica just how much she meant to the students, and the school.

How Can We Inspire Respect?

To inspire respect for your children’s teachers, the first step is to have respect for them yourself. It’s true, these people are at school doing a job. It was their choice to go into the career of a teacher, and they’re getting paid for it. But it’s still a noble profession, and anybody who has ever known a teacher personally knows just how much work goes into the job.

It’s easy to look at the masses of holiday, and the shorter work day at face value.

But the truth is that teachers often work and prepare during the holidays, and it’s normal to come in very early, and leave much later than any of your students.

Being a teacher is a lifestyle career, one that often leaves you with more unpaid hours than paid ones. But to see the effect you can have on your students, it’s all worthwhile.

So as a parent, respect your children’s teachers. Don’t blame them for the mistakes or failures of your child, and work with them to help your kids get the best from their expertise. Remember, teachers make a difference in our lives, and for that they deserve more praise than we often give them.

Did a teacher made an impact on your life?

We Focus on CEO Natasha Chadwick

Starting Kids At School Too Young Could WORSEN Educational Outcomes

What Is The Effect Of Aussie Kids Starting School At Five?