When Is Endometrial Ablation A Good Choice?

Endometrial ablation is unlikely to be your doctor’s first suggestion if you’re suffering from heavy and extended vaginal bleeding. The procedure is usually an option for women who haven’t had luck with other treatments, are finished having babies, do not wish to have a hysterectomy, or cannot have a hysterectomy for medical reasons. The procedure is also more appropriate for older women. Younger woman are less likely to respond as expected, and may continue to have periods and possibly require a repeat of the procedure. Studies have found that younger women wishing to undergo endometrial ablation who are treated with gonadotropin-releasing hormone analogues in the 1-3 months prior to the procedure tend to have higher success rates long term. These hormones help decrease the production of oestrogen, and therefore, thinning the lining of the uterus.

Of course, there are some risks associated with endometrial ablation. If you’re considering the procedure, your doctor will talk these through with you as well, so we’re just going to mention them here so you’re informed.

It’s important to remember that, while these problems are pretty uncommon, there’s always a chance they will occur. You should be entirely informed before undergoing the procedure about what is in store for you. 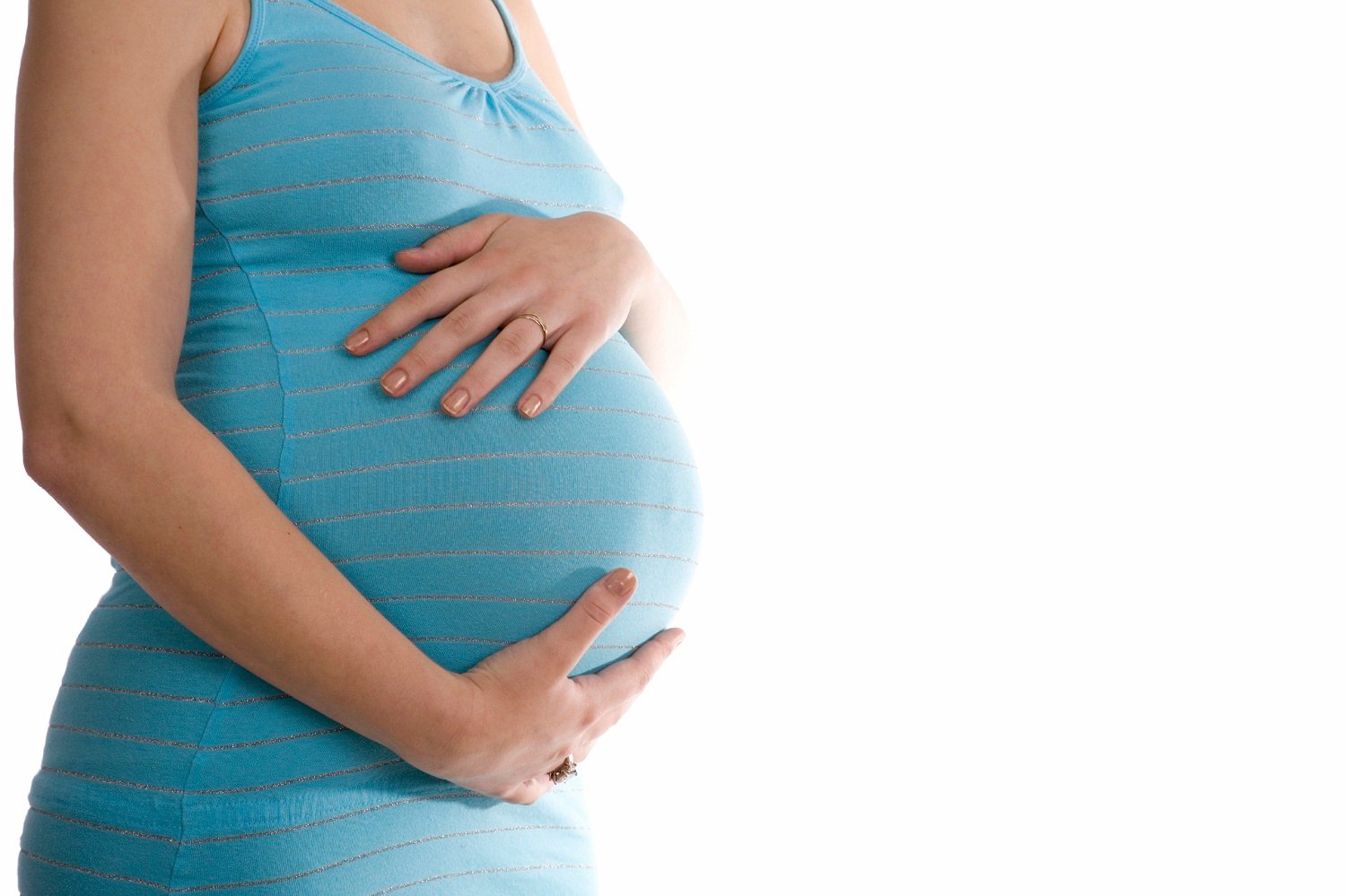 Just because you’ve had an endometrial ablation doesn’t mean you’re done forever. Endometrium can regrow after the procedure, and it’s not recommended for women with a higher risk of endometrial cancer.

You should of course not consider this procedure if you plan to become pregnant in the future. While the surgery usually causes sterility by destroying the uterus’ lining, pregnancy can still be possible if a small part of the endometrium is left undamaged. This can result in severe pregnancy problems, and birth control is still recommended for women who are not yet finished with menopause.

Is this something you’d consider? 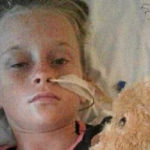 Does anyone else have family that don’t want to help them?
Answered 2 hours ago
Is circumcision rare?
Answered 9 hours ago
What is Covid making you Boycott?
Answered 13 hours ago
Traditional Date and Walnut Roll
Answered 14 hours ago