Over the years, people with albinism have been a curiosity for the wider public, especially as the internet provides a vehicle for us to learn more about their stories and their condition.

But although they are often bullied and excluded, people with albinism are no different from us.

There are many challenges awaiting children born with albinism, much explaining about their condition, and probably a reasonable amount of dealing with people staring, pointing and calling them out for their difference. The truth is, that difference is only skin deep.

We hope that by providing some information about albinism you too will be able to see just how unique and interesting these people are, and how they should be celebrated for their difference, not excluded because of it. 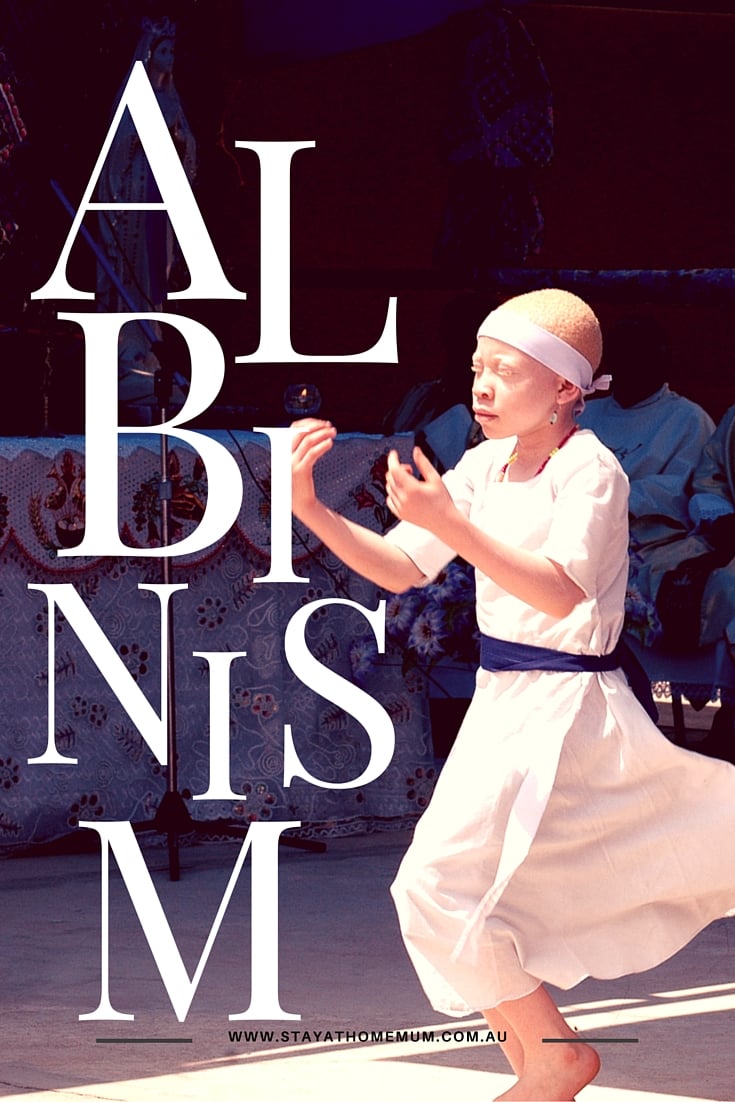 What Exactly Is Albinism?

Albinism is a congenital disorder that is defined by a complete or partial lack of pigment in the skin, hair and eyes. The lack of pigment is due to an absence of defect in a copper-coloured enzyme called tyrosinase, which plays a hand in the production of melanin. It’s not exactly common, with around 5 albinos per 100,000 people in most places. However, this number is higher in certain areas, as much as 20 in every 100,000 due to various genetic and social reasons.

There are also two different kinds of albinism. One of them is called ocular albinism, and affects only the eyes, while the other is called oculocutaneous albinism and affects the skin, hair and eyes. People who have oculocutaneous albinism will appear white or very pale as they do not have the pigments they need to products brown, black or even yellow colouring. ocular albinism usually just results in very light blue eyes, and more in-depth testing is often required to diagnose it.

Albinism is a congenital disorder, which means that it’s something a person inherits from the genetics of their parents. Albinism occurs when both parents have the same recessive gene, and as a result people who do not have albinism have a chance of producing a child with the condition. At the same time, a person with albinism is not guaranteed to produce a child with the condition, especially if they are paired with someone who does not have albinism.

In some areas, the rate of albinism is much higher than the global average. Scientists believe there are two reasons for that. The first reason is that the rate of the mutation is higher in the population, which means that as people procreate within that group the number of people who will be albino is higher. The second reason is that albinos are often excluded from normal society, and tend to band together forming their own romantic attachments. Although not always true, when both parents have albinism they are more likely to produce a child with the same condition.

How Do People Live With Albinism?

It can be a real challenge to live with albinism. Although albinism itself does not cause people to die, the lack of pigment in the skin means albinos do not have the same protection from UV radiation. This puts them at a much higher risk of developing skin cancer from melanoma than others in the population.

Albinism also causes a number of visual issues. This is because the development of our optical system is very dependent on the presence of melanin in the eye. Not having this melanin can lead to a crossing of optic nerve fibres, an intolerance to the light, retinal damage, an underdeveloped optic nerve and more.

In less developed areas, particular Tanzania and Burundi, people with albinism also suffer from prejudice and live in fear as many people believe that albino body parts can be used successfully in witchcraft. This has resulted in a number of albino deaths over the years, as well as attacks that have left albino people maimed and crippled. Another rumours in Zimbabwe is that sex with an albino woman will cure a man of HIV. This led to a spate of rapes, as well as spreading the HIV infection.

Does Albinism Only Occur In People?

Albinism doesn’t just occur in people. It’s also been seen in animals and even in plants. In plants, albinism means that the plant does not produce the pigment that makes it green, which means it usually won’t survive very long. One notable example, the albino redwood, grows out of the roots of a ‘parent redwood’ and survives as a parasite.

Every animal that produces melanin can have albinism, but because the condition can have a negative effect on an animal’s survival rate you often do not see these kinds of animals in the wild. This is because albino animals are easy for predators to pick off, are often excluded by their family groups, and have problems with eyesight. For this reason, they fare much better in captivity. Some famous examples of albino animals in captivity over the years include Snowflake the gorilla, Claude the alligator, Onya Birri the koala and Migaloo the humpback whale.

Have you learned something new about albinism? Do you think you have a better understanding of what it might be like to live with albinism? Man Who Tried To Sexually… 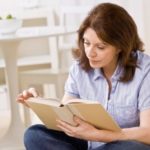 10 Books You Should Definitely…

can you orgasm multiple times & what makes you do it?
Asked 13 seconds ago
Do you make your kids breakfast or do they do it themselves?
Answered 3 hours ago
Did you suddenly had this urge to hook up with someone when you and your SO decided to get married?
Asked 6 hours ago
Just buy Australian owned & made!
Answered 2 days ago