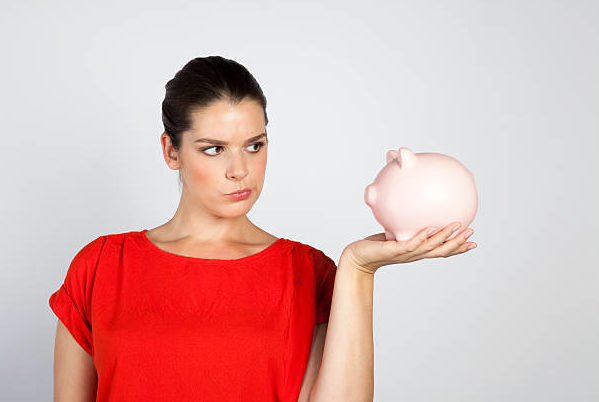 Trust us: there is a huge difference between frugal and cheap!

We use the word “frugal” quite a bit here at SAHM, but how do you know if your frugality is really just you being cheap? With jobs getting harder to come by and money getting tight, the concept of being frugal is something that gets thrown around all the time. Now, it’s easy to just be cheap while using frugality as an umbrella term for everything you do, but there’s a lot more to being frugal than just buying the cheapest everything.

So what IS the difference? Are you frugal or cheap?

What does being frugal mean?

According to the dictionary, frugality is defined as “the wise and intentional use of money.” The key word there is “intentional,” and I think that’s what really separates the cheapskates from the “frugalers” (which should totally be a word). In my own life, frugality is learning to get the most out of each and every dollar with a specific plan in mind. It is the deliberate decision to be prudent and wise with spending.

And what is being cheap?

On the other hand, when you’re cheap, you’re just reluctant to spend money at all, even when it’s on something that you really need. You could use other words such as tight, miserly, and stingy, but they all describe the same type of person. Most people who are “cheap” are actually selfish and can even be dishonest if it means saving a couple of bucks.

Why? The only thing cheap people care for is keeping their money to themselves despite the possible consequences on other people (or even on themselves).

Let’s put it to some examples to really see the clear difference between frugal and cheap.

A cheap person will buy the food that costs the least, even if it means disregarding all nutritional and health impacts of doing so. A frugal person will prepare a food budget, take their health into account and weigh the pros and cons of spending a little more on something more nutritious.

So a cheap person will probably buy canned food good for a month while a frugal person will spend on fresh fruits and vegetables and figure out how to make food last longer.

A cheap person will also go out to dinner all the time, but rarely tip for good service using the excuse of not having enough money. On the other hand, a frugal person will plan for the coming month to see when their budget allows for eating out. Of course, the frugal person understands the value of money, so he or she will probably tip well!

A cheap person will buy something on sale even if they don’t really need it simply because it’s cheaper than it usually is. A frugal person only makes intentional purchases based on planning and necessity. They may buy a cheaper item, but only without sacrificing quality.

A cheap person also does not think long-term. They would rather buy water in plastic bottles every day than buy a single glass or stainless steel water bottle. But a frugal person thinks not only of long-term savings but also of the environment.

Oh, and cheap people are notorious for showing up on parties empty-handed! Frugal people, on the other hand, even with a limited budget will try their best to come up with a gift, whether bought or made by their own resourceful hands.

A frugal person would also rather buy something more expensive if it means better value.

Simply put, while a cheap person only looks at the financial aspect of things, a frugal person uses a more balanced perspective, taking many factors in mind. A frugal person asks many questions. Why this is cheaper? What is it made of? Will it be better for my family? Will this benefit other people? That is the difference between frugal and cheap.

Frugality is more than just saving money. Finding a good balance between the two can be hard, especially when you see your bank account dwindling between paychecks.

However, the most important thing to remember is that your health and comfort, as well as those of your family and of other people, are more important than having a few extra dollars at the end of the month. You work hard for your money, so you should be able to get a sense of fulfillment out of spending it.

In the end, frugality is really about finding the centre line between being cheap and the opposite side of the spectrum, which is spending extravagantly. The key is proper planning, research and budgeting, and with those, you’ll find that your family has more money for “comfort” items at the end of each month.

So, which one are you? 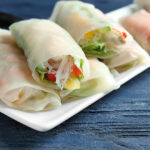 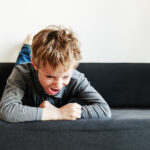 can you orgasm multiple times & what makes you do it?
Asked 13 seconds ago
Do you make your kids breakfast or do they do it themselves?
Answered 3 hours ago
Did you suddenly had this urge to hook up with someone when you and your SO decided to get married?
Asked 6 hours ago
Just buy Australian owned & made!
Answered 2 days ago 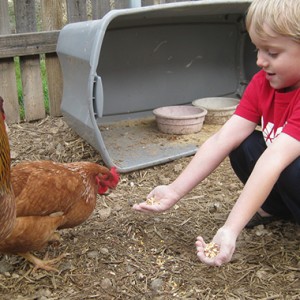 6 Things To Think About Before Getting

In the last few years there has been a steady rise 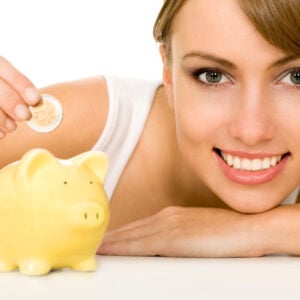 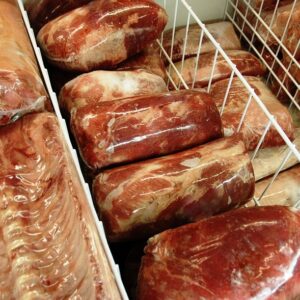 Cheap Cuts of Meat and How to

What are the Cheapest Cuts of Meat? And How Do You

How to Maximise Your Tax Return

When June 30 rolls around, do you rush out to complete